Did you know Bigg Boss 10 was not the first time commoners entered the house?

Bigg Boss 11 has been riding high on controversies this year. Just like its predecessor, the reality series has brought back the concept of commoners entering the show as participants.

However, it was not all true. In before the 10 season the EndemolShine India venture did allow commoners to compete in the show as commoners.

Here have a look!

Season 1: Abhijatha Umesh (Ragini Shetty)- She was also given a secret task to hide her commoner status 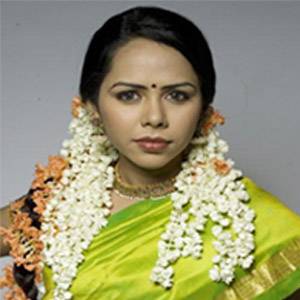 Season 2:  Alina Wadiwala – The girl also had a twin sister who entered the house under a secret mission. 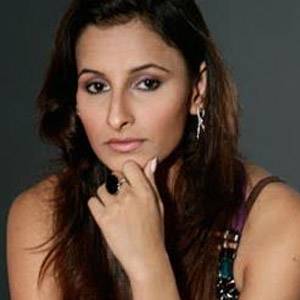 Season 3: Pravesh Rana – This might come as a shocker, however Rana did enter the show as a wildcard commoner in the series. 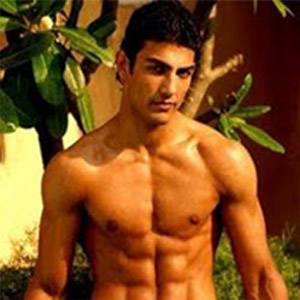 Season 6: Kashif Qureshi – This was the first time when Salman came out in open for the first time in the promos and asked the viewers to apply for Bigg Boss 6. 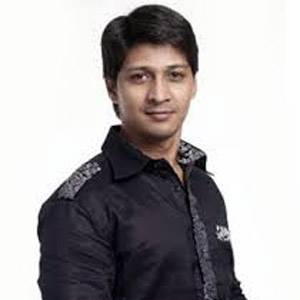 All the above entered contestants were non-celebrities, some sizzled while some fizzled. Did you know about this aspect of Bigg Boss? If you did comment below. 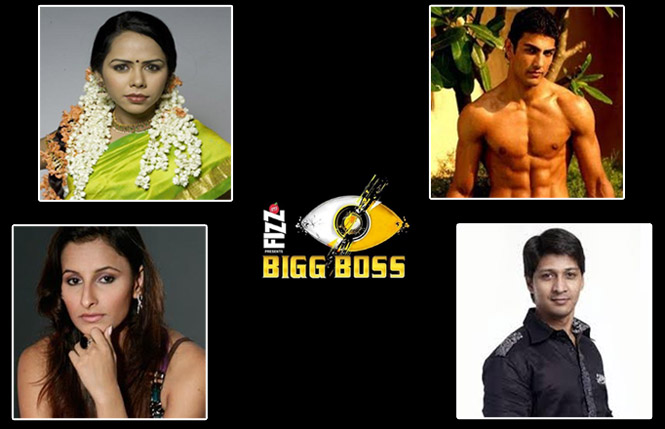 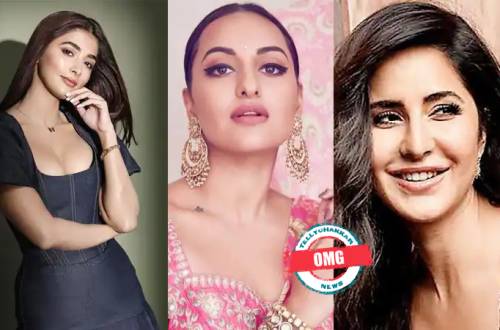 OMG! Check out actresses who have been part of big-budget flop movies
Latest Video