Huge update! Are Harrdy Sandhu and Parineeti Chopra getting together for a project?

With Harrdy Sandhu’s songs, we have seen Pollywood meeting Bollywood a lot of times. His songs have featured Nora Fatehi, Urvashi Rautela, and many other celebrities.
Submitted by TellychakkarTeam on Sat, 05/14/2022 - 18:12
movie_image:

MUMBAI: With Harrdy Sandhu’s songs, we have seen Pollywood meeting Bollywood a lot of times. His songs have featured Nora Fatehi, Urvashi Rautela, and many other celebrities. Now, it appears that he will be seen collaborating with Bollywood’s darling Parineeti Chopra.

Both Harrdy and Pari have taken to their social media handles to share some pictures. A couple of days back, they shared a picture of the two sitting and having a quiet time on a snow-clad land, and recently, they shared a photo where the two are seen looking into the monitor.

Also read Explosive! Times these Bollywood actors were criticized for their double-standards

Sharing the first picture, both the artists wrote “Hi”, and in the second, they wrote “Hi again” to each other. The bar of suspense and anticipation has been raised a notch higher. 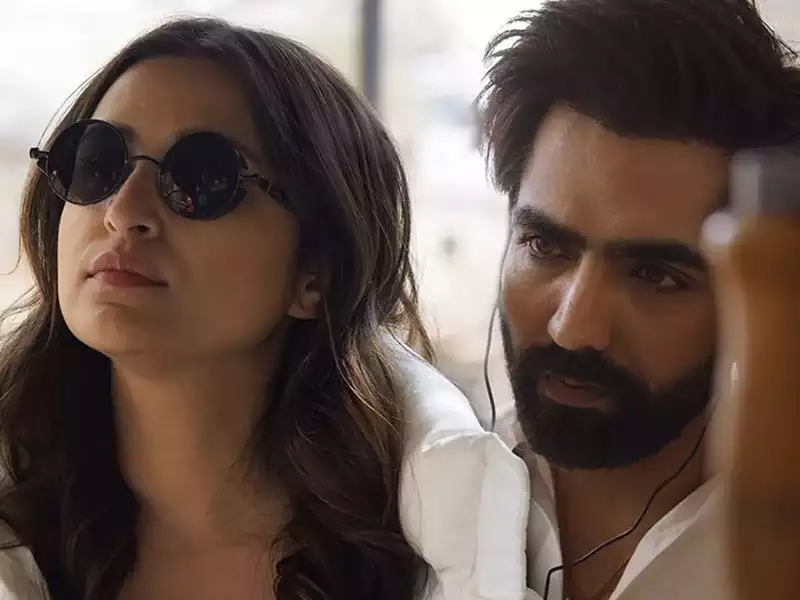 Netizens are making guesses. “I think something special is coming” and “New song coming soon, excited,” are the kind of comments that the pictures are getting.

Hardavinder Singh Sandhu is not only a singer but an actor and former cricketer. His first song was Tequilla Shot, and he gained popularity with Soch (2013) and Joker (2014), which were written by Jaani and music composed by B Praak. Meanwhile, Pari made her acting debut with an acclaimed performance in the 2011 romantic comedy Ladies vs Ricky Bahl  she followed it by garnering widespread critical acclaim for her starring roles in the box office hits Ishaqzaade (2012), Shuddh Desi Romance (2013), and Hasee Toh Phasee (2014). She earned renewed critical acclaim for her leading roles in Sandeep Aur Pinky Faraar and the biographical sports drama Saina.

Stay tuned for more news from the entertainment industry.