From Neena Gupta to Neha Dhupia, Bollywood celebs conceived much before their marriage
Submitted by TellychakkarTeam on Sat, 05/28/2022 - 22:48
movie_image:

MUMBAI: Getting pregnant before getting married was a big issue earlier, but as times have changed people's perspective seems to be changing. Well, some Bollywood actresses faced the brunt while some were appreciated for their courage. From Neha Dhupia and Kalki Koechlin to Sridevi and Sarika, actresses broke the shackles of this social stereotype and are living happily on their own terms. Let's take a look at the Bollywood actresses to get pregnant before their wedding. 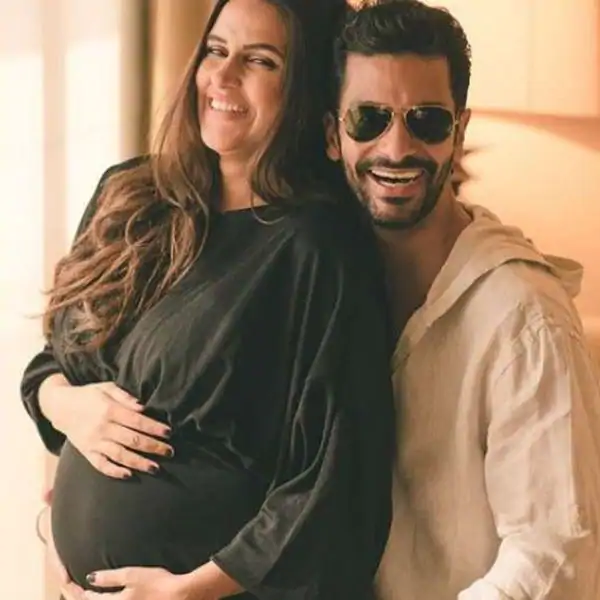 Neha Dhupia had welcomed her first daughter Mehr with husband Angad Bedi within 6 months of their marriage. The couple had tied the knot at a Gurudwara in Delhi in May 2018 and gave birth to their baby daughter in November. After hiding it for months, the couple admitted that Neha was pregnant before their marriage.

Also Read:Scandalous! The time when Neha Dhupia and Prince Narula engaged in a verbal brawl 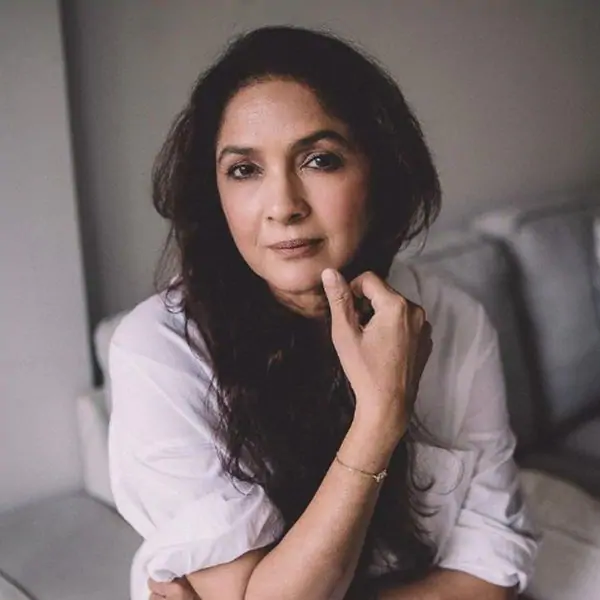 Neena Gupta has been pretty open about her relationship with West Indies cricketer Vivian Richards. She never had qualms talking about having a child out of wedlock. She has raised her daughter Masaba Gupta being a single mother. 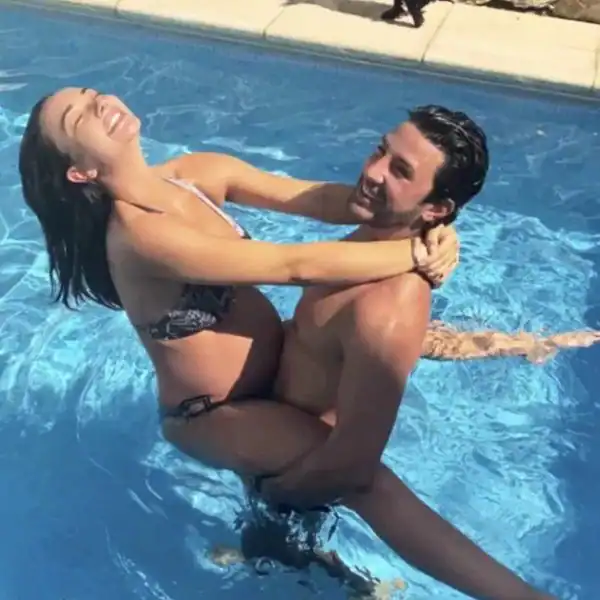 Rajinikanth starrer 2.0 actress Amy Jackson had shared the news of her pregnancy on social media after she got engaged to her boyfriend George Panayiotou. 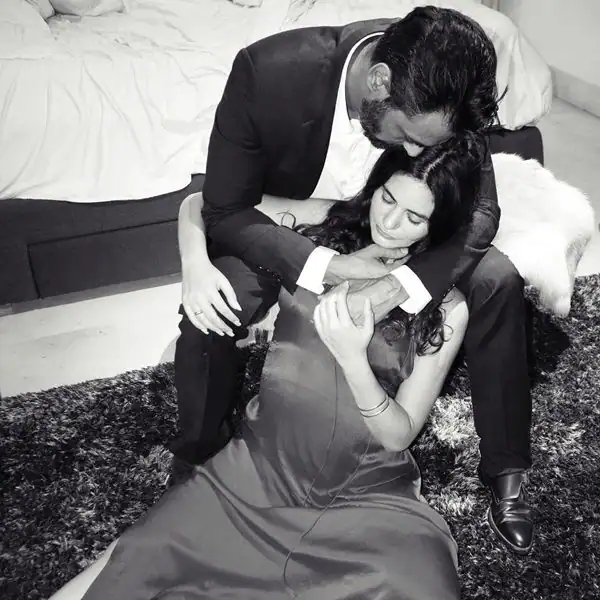 Arjun Rampal had taken to social media to announce his girlfriend Gabriella Demetriades' pregnancy. The model-actress gave birth to their baby son Arik in 2019. The couple is yet to share an update on their marriage. 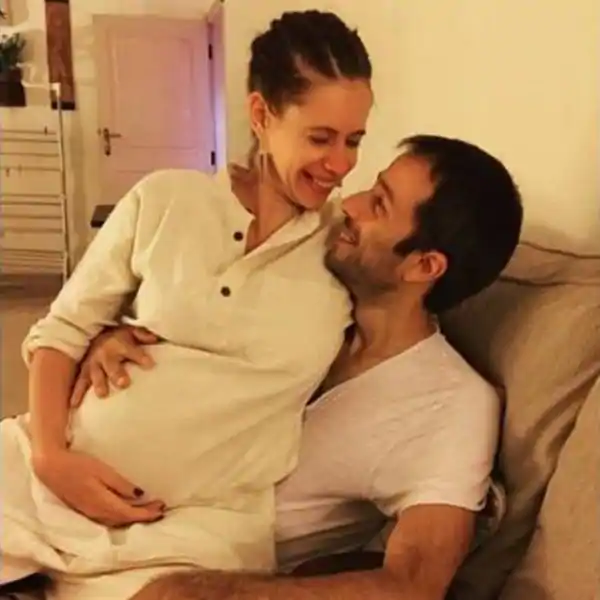 Kalki Koechlin and her boyfriend Guy Hersberg welcomed their first baby daughter named Sappho in February 2020. They had their first child out of wedlock. 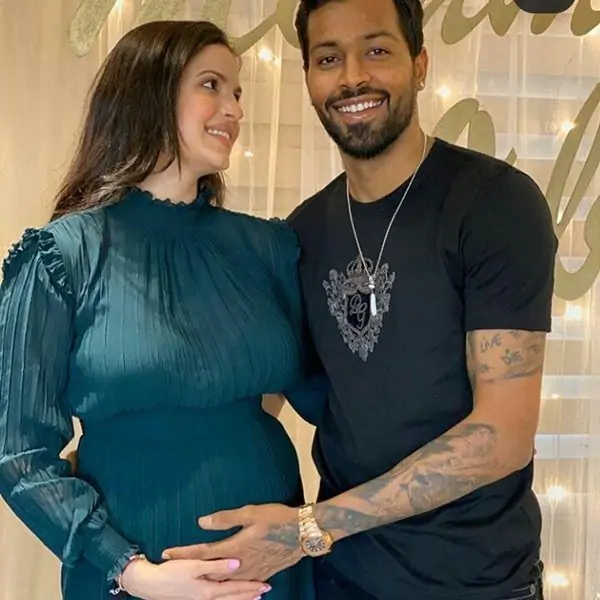 Model-turned-actress Natasa Stankovic and Indian all-rounder Hardik Pandya had announced their pregnancy a few months after they got engaged in a hush-hush affair in January 2020. 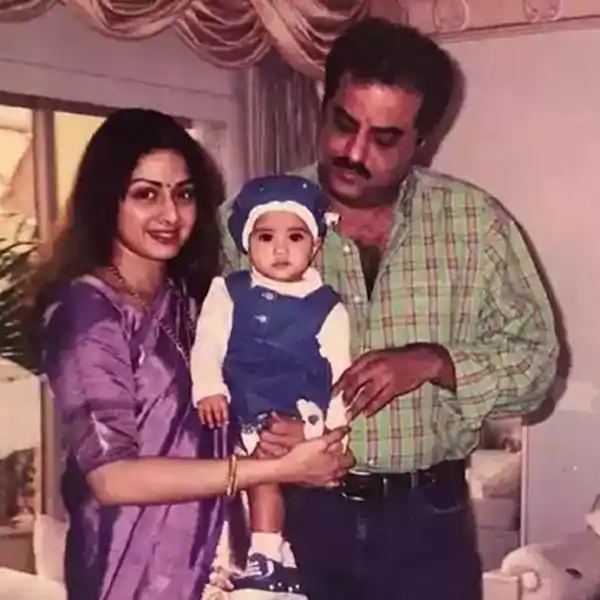 Legendary actress Sridevi was one of the few Bollywood actresses who had openly admitted to being pregnant before marriage. She was nearly 7 months pregnant when she had tied the knot with Boney Kapoor. 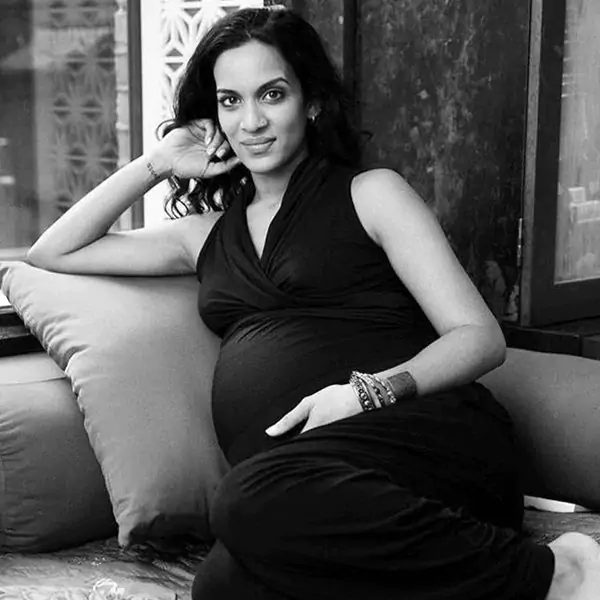 Sitarist Anoushka Shankar had revealed that she was pregnant before tying the knot with her boyfriend and British filmmaker, Joe Wright. She had earlier said that it wasn't necessary to be married to have children. 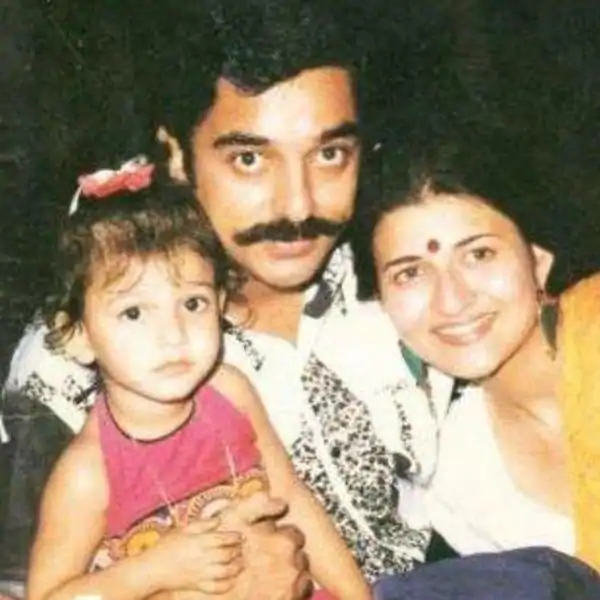 South actress Sarika was expecting her first child with actor Kamal Haasan before their marriage. The couple had tied the knot two years after their daughter Shruti was born.

Top Stories
OMG! Actress Pooja Hegde revealed that her debut with Hrithik Roshan was the ‘lowest point of her career’
MUMBAI: Pooja Hegde has made a name for herself in Bollywood as well as Tollywood and is known to be a talented actress...
Scandalous! Jacqueline Fernandez had to appear before the ED for questioning regarding This case
MUMBAI: Jacqueline appeared before the Enforcement Directorate (ED) on Monday for a fresh round of investigation and...
OMG! Neelam, Karishma Bua and Sonia have a grand celebration after plotting against Lakshmi, Deets Inside
MUMBAI: Zee TV’s Bhagya Lakshmi has been highly appreciated by the masses from the time of its launch. The show stars...
Oh No! Check out if Harphoul Mohini's cast wins or loses This epic challenge
MUMBAI: The audience is looking forward to Harphoul Mohini. It features Shagun Sharma, Zebby Singh, and Amal Sehrawat....
Swaran Ghar: Oops! Swaran to accompany Divya to know about her fake pregnancy
MUMBAI: Swaran Ghar is getting quite interesting with each passing episode. The current track of the show revolves...
Yeh Hai Chahatein: What! Rudraksh takes his chance to dance with Preesha, the latter feels a difference in the touch
MUMBAI: StarPlus’ daily show, ‘Yeh Hai Chahatein’ has a very loyal fan base who adore Sargun Luthra (Preesha) and...
Recent Stories