Must read! Have a look at the B Town star kids and their qualifications

From Aryan Khan to Nysa Devgn have a look at the qualifications of this Bollywood star kids
Submitted by FarhanKhan on Mon, 01/24/2022 - 08:30
movie_image:

MUMBAI: Bollywood star kids no doubt get some great amount of love from their fans. These star kids are getting much Limelight and attention even before their Bollywood debut. No doubt the fans always look forward to knowing more about their favorite star kid.

We have also seen many star kids getting papped in different parts of the country at different locations, no doubt there are few who had made their Bollywood debut and the fans are eagerly waiting for the Bollywood debut of the rest.

So today we are going to discuss the qualifications of these most loved Bollywood star kids. 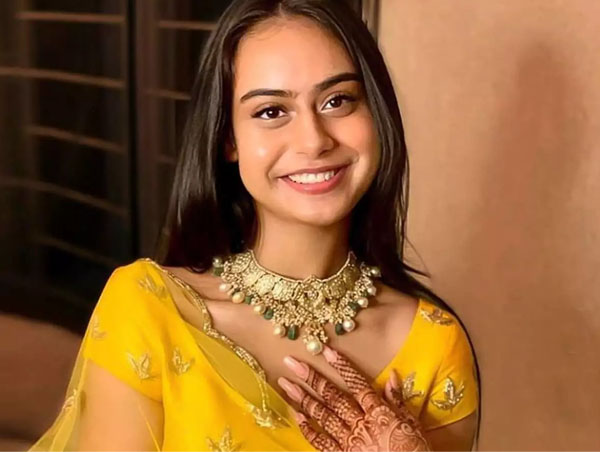 The first one in our list is the daughter of Ajay Devgn and Kajol, Nysa Devgn. Nysa had studied in Dhirubhai Ambani International School. Later she went to Singapore for her further studies. 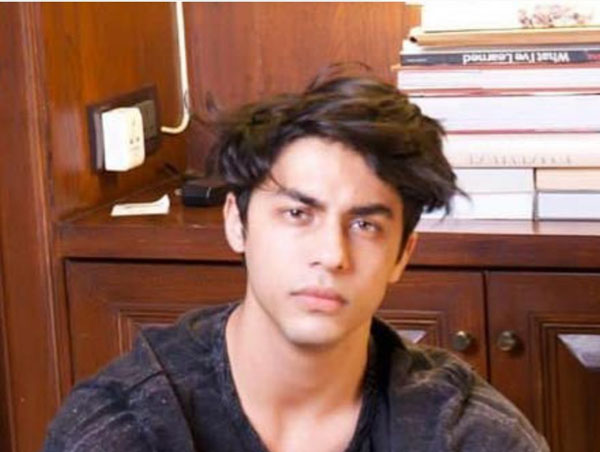 Son of superstar Shahrukh Khan and Gauri Khan, Aryan Khan was in the media recently because of the cruise drug case. Aryan Khan has studied in Sevenoaks High School in London. Later he went to the University of Southern California. 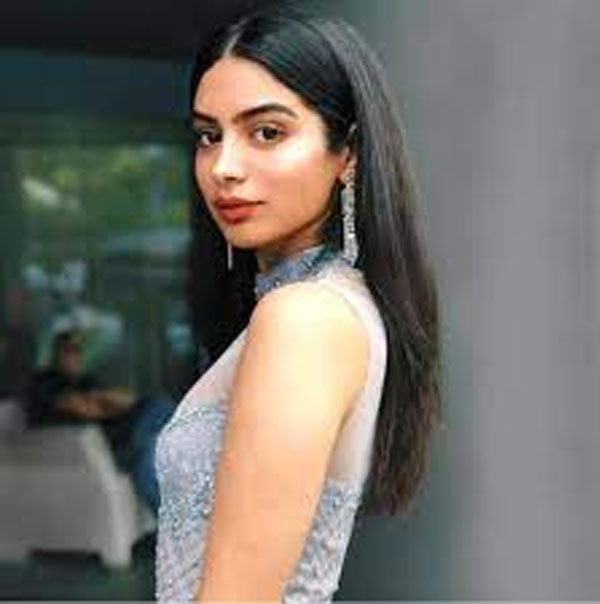 Sister of Janhvi Kapoor, Khushi Kapoor has impressed the fans with her amazing Instagram videos over the time. No doubt the fans are showering a lot of love to Khushi Kapoor and eagerly waiting for her Bollywood debut. Talking about her educational qualification, she also did her schooling at Dhirubhai Ambani International School. Later went to the New York film academy. 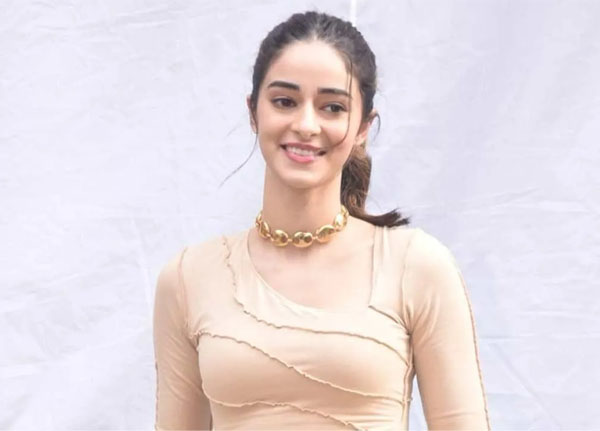 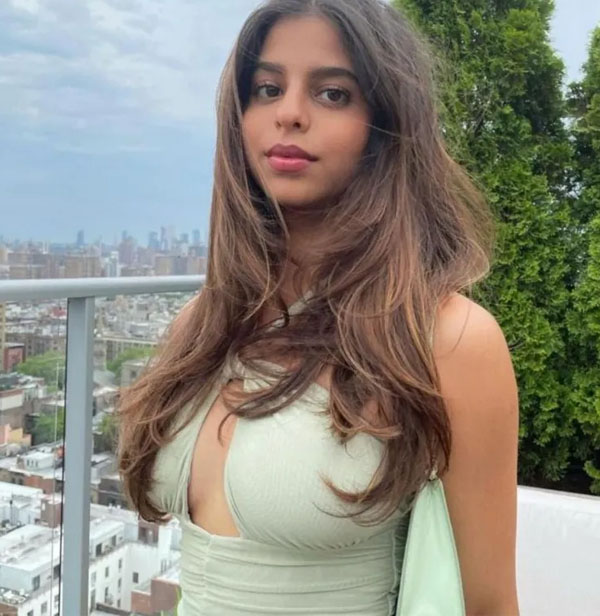 The beauty Queen Suhana Khan who is the daughter of superstar Shahrukh Khan and Gauri Khan is indeed winning the hearts of the fans with her pictures all across the social media. Talking about her educational qualification Suhana Khan also went to Dhirubhai Ambani International School. She later studied at New York University’s Tisch School of the Arts. 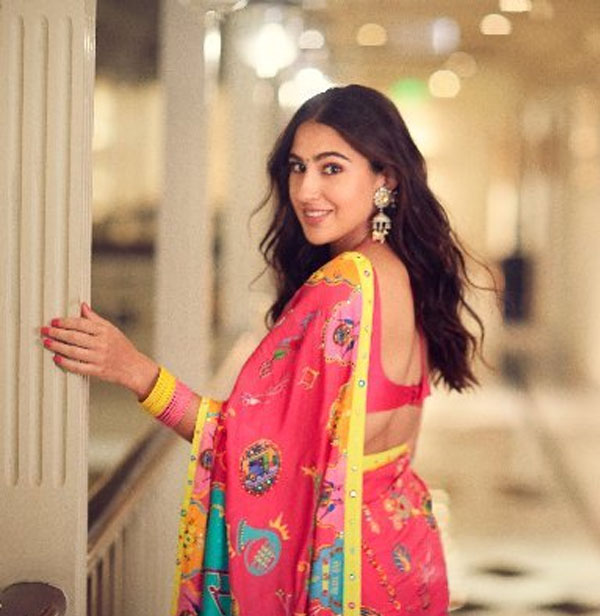 ALSO READ – (INTERESTING: It’s time for Vicky Kaushal to pay for all those FRIES he relished!) 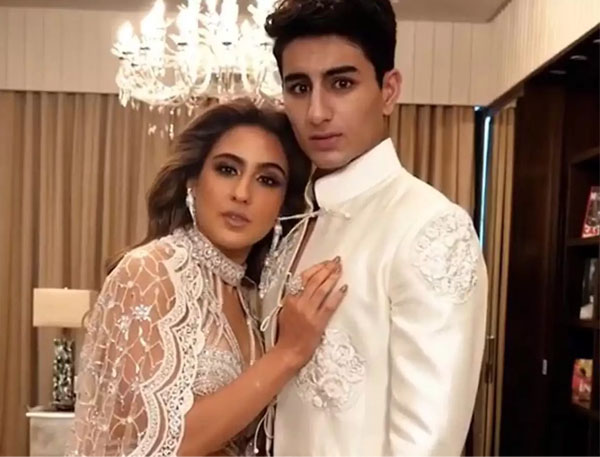 Brother of Sara Ali Khan and son of Saif Ali Khan, Ibrahim Ali Khan finished his schooling at Dhirubhai Ambani International School. He further completed his education at a boarding school in London. 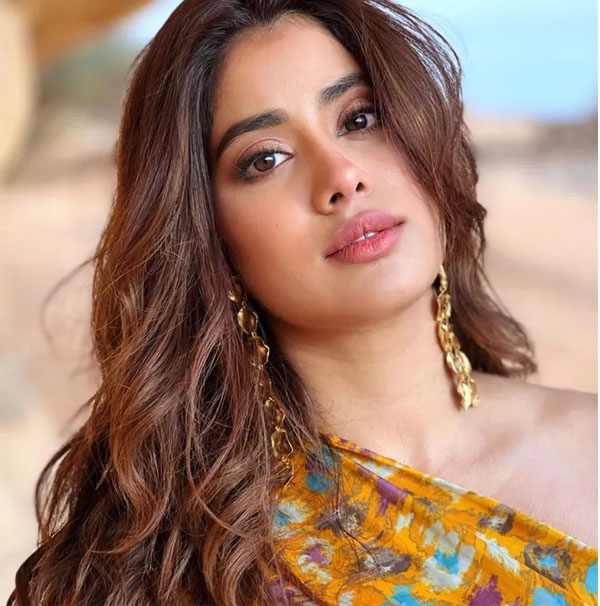 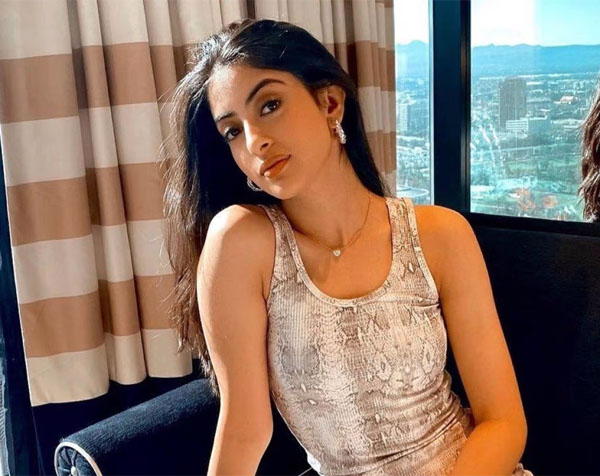 Navya Naveli Nanda went to sevenoaks school in London. She graduated from Fordham University in 2020 with the major digital technology and UX design.

Well these are the list of most loved Bollywood star kids with their educational qualifications.

Top Stories
DELICIOUS: Checkout what is in Yeh Hai Chahatein actress Mallika Nayak aka Sharda’s DABBA today!
MUMBAI: Star Plus' show Yeh Hai Chahatein has been working wonders on the small screens ever since the beginning.Also...
Oops! THIS strange girl claims to be girlfriend of Rakhi Sawant’s boyfriend Adil Khan Durrani, deets inside
MUMBAI: Rakhi Sawant is currently on cloud nine after she found love again in Adil Khan Durrani post her separation...
Love, mystery and murder come together in upcoming Disney+ Hotstar romance thriller Aashiqana, directed and produced by Gul Khan from 6th June 2022 onwards
MUMBAI: In a story of a murder that entwines two bruised hearts, can fate bring them together to make one healing heart...
Must watch! Fanaa's Pahki aka Reem is fed up with this costar for this reason, Here's Why
MUMBAI: TellyChakkar is back with yet another update from the telly world. Owing to its intriguing and gripping plot,...
SHOCKING! Krisha rushed to hospital after having wrong pills in Zee TV's Tere Bina Jiya Jaaye Na
MUMBAI: Zee TV's show Tere Bina Jiya Jaaye Na is one of the most popular shows on small screens. The drama series...
Interesting! Anupamaa Sudhanshu Pandey aka Vanraj transformation will leave you in splits, Check out
MUMBAI: TellyChakkar is back with yet another update from the telly world. Anupamaa has been one of the most adored...
Recent Stories

Audience verdict! Is Kartik Aryan’s performance in Bhool Bhulaiya 2 is a tight slap on people who tried to pull him down
Latest Video