OMG! Here is the list of men Sara Ali Khan has dated

MUMBAI: Actress Sara Ali Khan has indeed made her strong mark not only on box office but also in the hearts and minds of the fans with her amazing acting contribution. Indeed it is a treat to watch actress Sara Ali Khan in her different projects and she is no doubt one of the top followers when it comes to fashion and fitness.

The actress is known not only for her acting skills but also for her cuteness, right from her debut movie she has proved her versatility and always looks forward to do different characters for the fans.

Over the time we have seen and heard about many names which were romantically linked with the actress Sara Ali Khan, and today we are going to throw light on these names that Sara Ali Khan has dated. 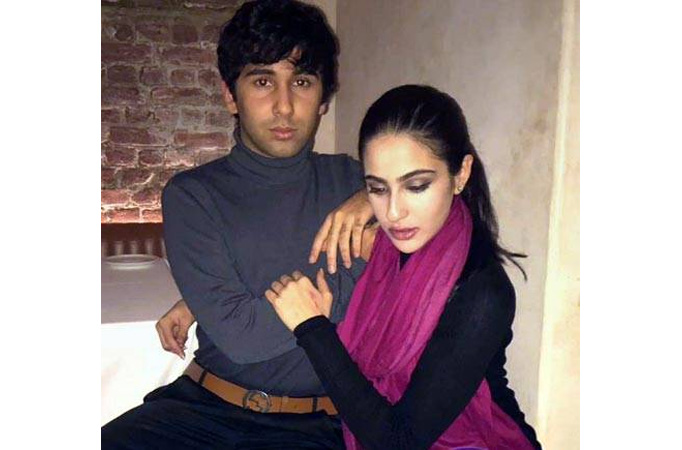 Well it is said that Sara Ali Khan was once dating Shahid Kapoor's brother Ishaan Khatter. She was referring to Ishaan Khatter in the show Koffee with Karan when she said I have dated one of the two filmi brothers. Sara Ali Khan and Ishaan Khatter was spotted spending time with each other. There was also news that they were all set to make their debut together. 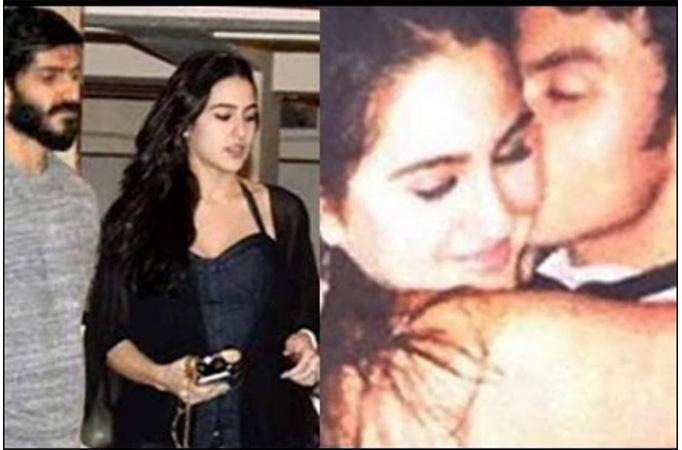 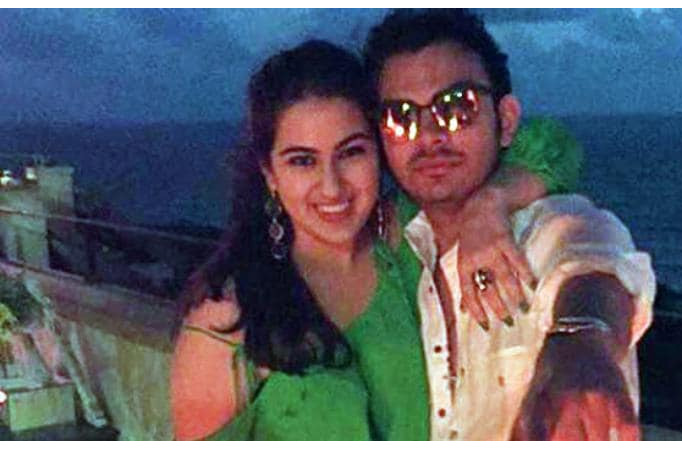 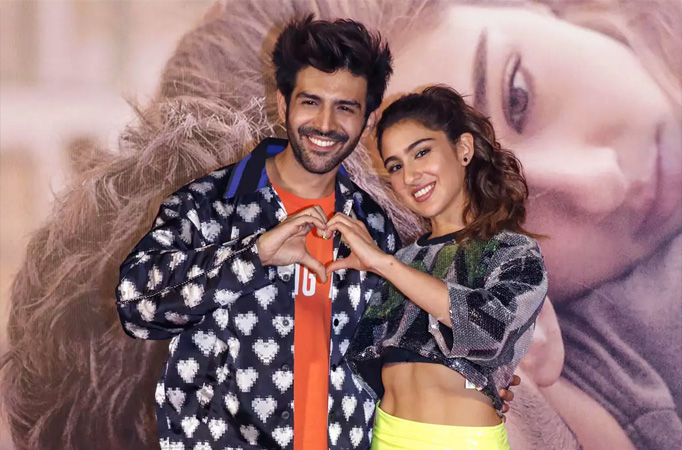 How can we forget one of the most loved and talked about Jodi in Bollywood of Sara Ali Khan and Kartik Aaryan. There were many news articles which said that Bollywood actress Sara Ali Khan had a crush on Kartik Aaryan and they were dating each other. But this relationship did not last for long, after the release of their Love Aaj Kal they both parted ways.

Well these are the list of names that Sara Ali Khan dated. What are your views on this? Do let us know in the comments section below.

ALSO READ – (Fantastic! No ‘body double’, Deepika Padukone to do her own stunts in Siddharth Anand’s ‘Pathan’)

Top Stories
VIEWERSCOPE: After spending a bomb on YRKKH, the budget keeps decreasing with Anupamaa and Woh Toh Hai Albela
MUMBAI: Rajan Shahi is known as the Starmaker in the industry. From Sara Khan to Pranali Rathod and Angad Hasija to...
Woh Toh Hai Albelaa: New Beginnings! Sayuri and Kanha to come close
MUMBAI: Star Bharat's show Woh To Hai Albelaa is all set for a huge drama ahead.Earlier we have seen, Sayuri's first...
Ghum Hai Kiskiey Pyaar Meiin: OMG! Not Jagtap, THIS person marks villain entry in Sai and Virat’s life
MUMBAI: The upcoming episode of the Star Plus serial Ghum Hai Kisikey Pyaar Meiin has a lot of drama in store for the...
Yeh Rishta Kya Kehlata Hai: Commendable! Manjari to take strong stand for Akshara
MUMBAI: Yeh Rishta Kya Kehlata Hai has become the longest-running show on TV right now. The upcoming episode of the...
Kaisi Yeh Yaariaan 4: Ooh La La! This is how Niti Taylor Bawa and Krissann Barretto prep for the shoot
MUMBAI: TellyChakkar is back with yet another update from the telly world. Parth Samthaan played the role of Manik...
Exclusive! This show has not only added value to my career but also tools to my kit an actor: Vaibhav Tatwawadi on Nirmal Pathak ki Ghar Wapsi
MUMBAI: Vaibhav Tatwawaadi has been winning the hearts of fans with his acting contribution. We have seen some amazing...
Recent Stories