MUMBAI: Today is a bright day for all the Bollywood fanatics as we have some very interesting news to share. It’s raining debuts as Lizaa Malik will be seen making her acting debut and joining her bandwagon is Shweta Bachchan Nanda, the proud daughter of the Shehensha of Bollywood, Amitabh Bachchan. Sania Mirza is focusing on her pregnancy workout regime and... and...AND! Suhana Khan turns 18 today! Take a look -

Lizaa Malik debuts in Bollywood alongside Sanjay Dutt in Torbaaz 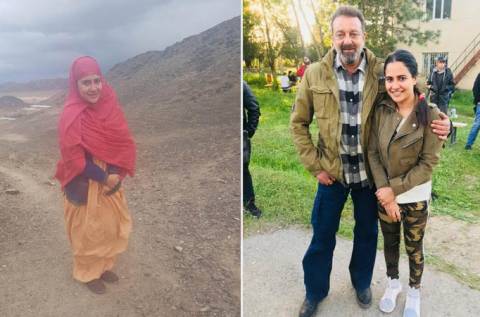 Excited to share screen space with Sanjay Dutt, she said, "Since it was Sanju's sir film and I am a big fan of him, I didn't mind playing the character role in that other than playing the lead but I would look forward to do more films with him...he is a wonderful person to work with. He is one of the most humble persons I have ever come across."

Torbaaz is based in Afghanistan and is a story about child suicide bombers of Afghanistan, who have been trained to believe that killing is a virtue and glory is in afterlife. 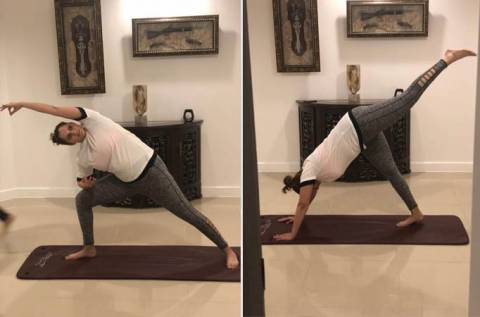 We all know that Sania Mirza is pregnant and we cannot wait to see how cute her baby turns out to be! Sania is expected to deliver in October 2018. Currently in Dubai, Sania is working out thereby giving major fitness goals to all the soon to be moms.

While it was a feisty wedding for Sonam Kapoor and Anand Ahuja, Neha Dhupia tied the knot with beau Angad Bedi in a low key ceremony at a Gurudwara in Noida. As per speculative reports in the media, Neha is expecting a child and this sudden pregnancy was the reason that they decided to marry in haste. 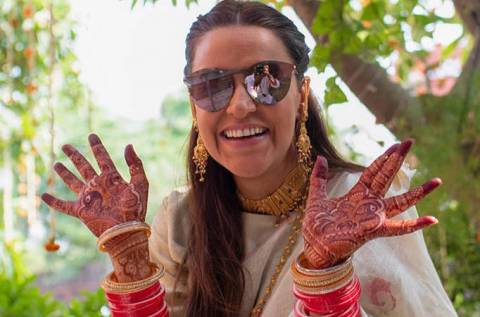 Shweta Bachchan, daughter of Bollywood megastar Amitabh Bachchan, will be seen in a jewellery ad in which she will be making her on-screen debut alongside her father. This is not the first time the brand is featuring members of Bachchan family, as Jaya Bachchan and Aishwarya Rai Bachchan also featured in a TVC to represent the brand earlier. 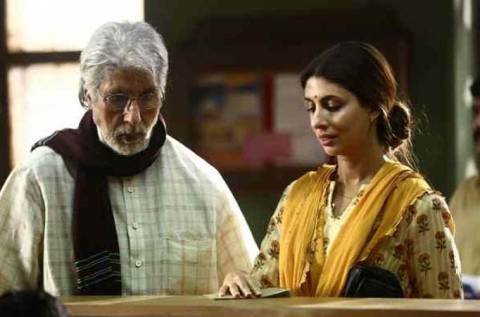 Suhana Khan, the daughter of the king of Bollywood superstar Shah Rukh Khan, turns 18 today. And looks like mother Gauri has planned something special as she shared a picture of Suhana on Instagram with a caption: Gearing up for a birthday bash... Thanks @karanjohar Pic credits: @avigowariker. Take a look below –

Gearing up for a birthday bash... Thanks @karanjohar Pic credits: @avigowariker

Actor-singer Himesh Reshammiya made his first public appearance, after his marriage, recently. The actor, who tied the knot with his long-time girlfriend Sonia Kapoor earlier this month, looked dashing at the launch of actor Kunal Thakkur’s tennis academy, which was held at Andheri Celebrations Club.  Leander Paes and Himesh cut the ribbon of the new tennis court at the launch. The singer-actor kept it casual and looked handsome in a printed t-shirt and jeans.

Kunal has done TV shows like Bandini and films such as Blue Umbrella and The Xpose. 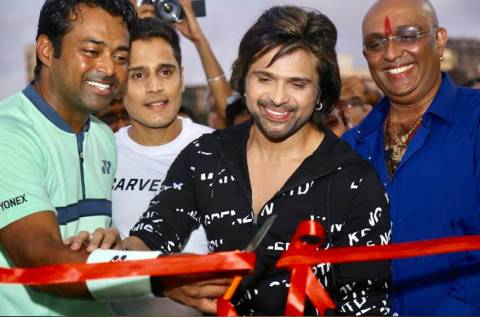