This picture of actress Sahher Bambba with her parents is winning the hearts of the fans
Submitted by FarhanKhan on Mon, 07/05/2021 - 17:58
movie_image:

Sahher Bambba indeed impressed the fans with her cuteness in the movie and with just one movie the name of the actress is among the youngsters. The fans always want to know about the actress and today let us have a look at the family of the actress.

ALSO READ – (EXCLUSIVE: Here is what Sweety Walia has to say about the screening of her daughter's movie at the Cannes Film Festival) 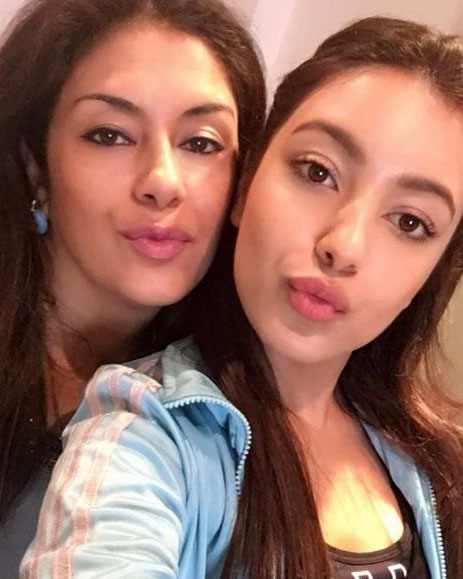 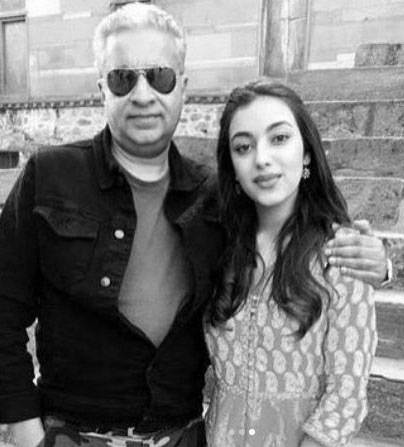 No doubt these pictures of the actress Sahher Bambba with her father and mother are the cutest thing today on the internet.

What are your views on these pictures of the actress’s mother and father? Let us know in the comments section below.

Well do you know Sahher Bambba’s hobby is dancing and she is a trained Kathak dancer, the actress is a fitness freak and does yoga regularly.

The fans are eagerly waiting to see the actress in her next movie After Pal Pal Dil Ke Paas.

ALSO READ – (OMG! Taapsee Pannu has a message for the actresses who refused the movie Haseen Dilruba)