We got into a conversation, we asked Rahul Roy, what according him are the cardinal rules of winning Bigg Boss.
Submitted by TellychakkarTeam on Sun, 10/16/2016 - 11:46

The most controversial reality show Bigg Boss (Colors and Endemol) is all set to launch this weekend.

Started a decade back, the house of Bigg Boss will for the first time open its doors for commoners to stay captive for 100 days, along with celebs, and be the ultimate winner.

The first season of the series saw Aashiqui star Rahul Roy take home the trophy and the prize money as the champion.

When Rahul had entered the show, not many had imagined a winner in him. A demure personality, soft spoken, not someone to indulge in fights, he seemed completely in contrast to his fellow mates who bamboozled one and all with their flamboyant and overt personas. But his honesty and consistency touched viewers’ heart and he surpassed everyone to become the champ.

Leaving behind his sparkling career, Rahul stepped out of the limelight to focus on his personal issues. He recently forayed into TV recently when he donned the captain’s hat for one of the BCL teams.

And now, he will be making his big screen comeback with 2016: The End. At the promotional meet, we caught up with the star who still looks as handsome as ever. His silky long hair adorning his face, the man can still melt many hearts.

As we got into a conversation, we asked Rahul, what according him are the cardinal rules of winning Bigg Boss.

Going back into his moments in the house, the actor thoughtfully said, “Bigg Boss has evolved a lot over the years but few things do remain the same. I would also like to mention that Salman (Khan) is doing a fabulous job and he adds a lot of fun value to the show.” 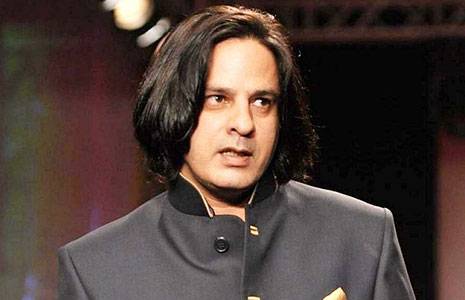 Fights are inevitable but you should choose them wisely. One should understand the consequences of your anger towards specific people. Also fight but know when to stop.

Have a clear vision

Make sure you give out clear signals of what you want from housemates and audience. Have a clear vision of how you want to be interpreted as. You should clearly know what you are saying and doing and be up to take responsibility of it.

Be honest and consistent 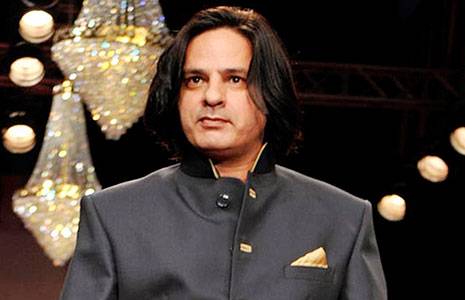 Audience can see through your performance and will know if you are putting up an act. Be honest and consistent, that is a mark of a real player. And viewers would vote for only them.

Don’t be in a rush to form alliance

There is no hurry, so analyze everyone and choose your friends and enemies carefully. Don’t judge people too soon. Have a good time with every contestant.

Try not to embarrass yourself too much 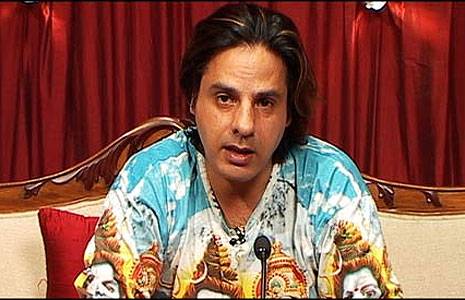 There are too many cameras pointing towards you, and the world stalking your every move. Have fun but do not embarrass yourself too much. You will have to live with your actions forever. And you would not want to be haunted by it.

To all the probable contestants, this article will be your Bible. Best wishes to you all from team Tellychakkar.com.

Top Stories
OMG! The time when Govinda felt betrayed by Sanjay Dutt and said, “..Who doesn’t even respect his own father”
MUMBAI  :Also read:...
WOW! Nakuul Mehta's TRAVEL DIARIES will make you pack your bags
MUMBAI :Nakuul Mehta is one of the most popular actors on the small screens.The actor is currently seen in Sony TV's...
Exclusive! Mental health is very important, and facing the camera gives me a sense of calm: Amaara Sangam
MUMBAI : Amaara Sangam is getting an amazing response from fans for the recently released web series Rudra, which has...
Bigg Boss 16: Exclusive! This is going to be a new concept for the upcoming season, Main house VS Aqua house?
MUMBAI: Bigg Boss is one of the most loved and successful reality shows on television and it has had fifteen...
Exclusive! Pratik Sehajpal speaks about his future projects and talks about the return of the pop- culture
MUMBAI: Pratik Sehajpal was one of the strongest contestants of Bigg Boss 15, and since day one, he made headlines...
Bhagya Lakshmi: High Point Drama! Ayush to safeguard Lakshmi from THIS EVIL Plan from Malishka?
MUMBAI :Zee TV’s Bhagya Lakshmi has been highly appreciated by the masses from the time of its launch. The show stars...
Recent Stories

OMG! The time when Govinda felt betrayed by Sanjay Dutt and said, “..Who doesn’t even respect his own father”
Latest Video