If TV stars were to be X-Men

The actors who we think would be a perfect fit, if X-Men series were to be adapted on Indian television. 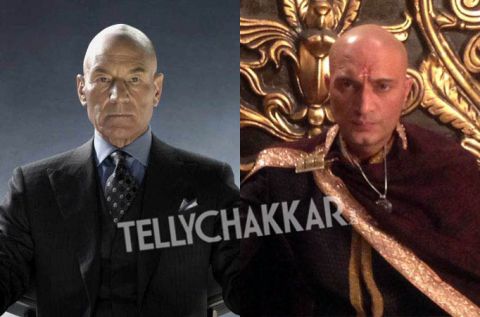 Cool as a cucumber, Amit Behl and his bald palette will easily fit the garb of the wise Prof X. 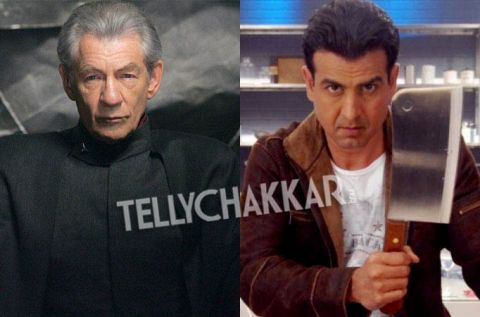 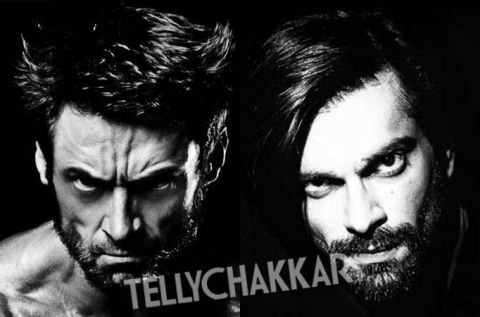 The rippling muscles of his naked torso can make both men and women go weak for different reasons. The former weak out of fear while the latter out of sheer ecstasy. 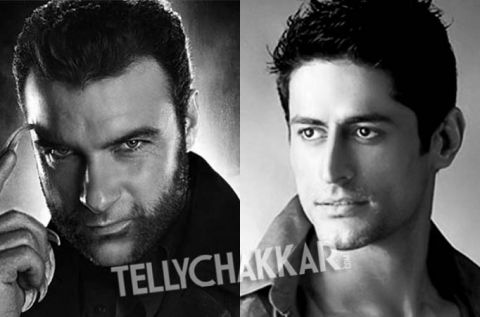 It would be thrilling to see God Mohit showing off his mean villainous streak - clawing people off with his long sharp claws. And girls wouldn’t mind getting clawed here either. 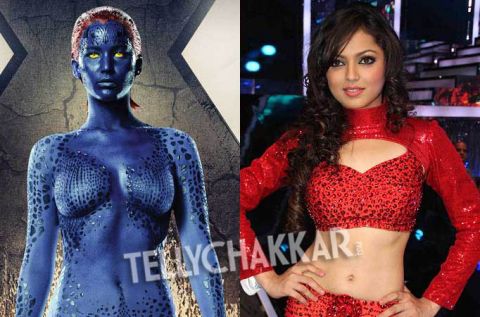 Hot as hellfire, Drashti can be the sexiest ever form shifting mutant from the Tellyworld. 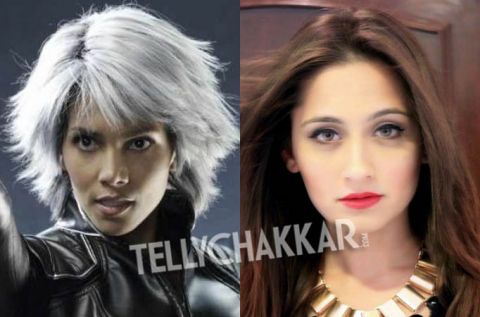 She can virtually kick up a storm when angry. 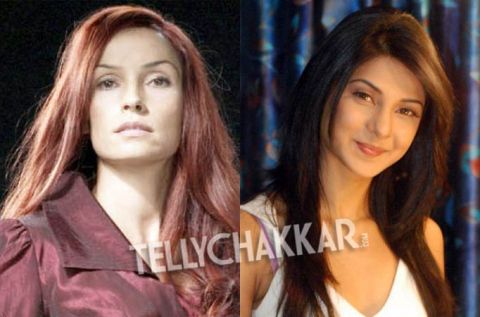 Would be fun to see Karan flirting with his real wife, onscreen while she spurns his advances. 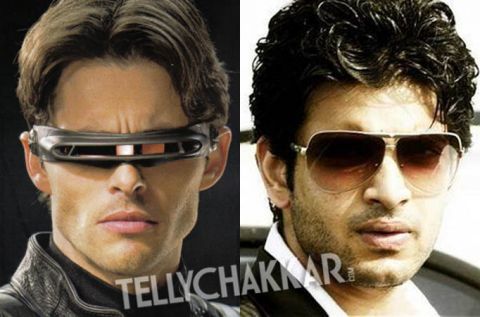 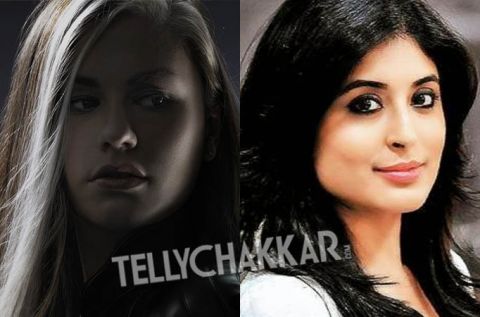 A single touch of the drop dead gorgeous Kritika Kamra is enough to drain all your energies out and make you heart skip multiple beats leaving you gasping for air. Now imagine what will happen if she blows a kiss. 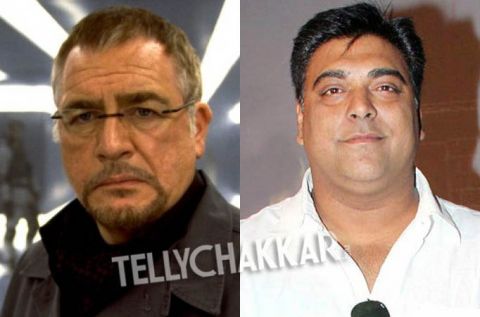 His trademark paunch and devilish grin makes him the perfect ‘Humshakal’ to play William Stryker. 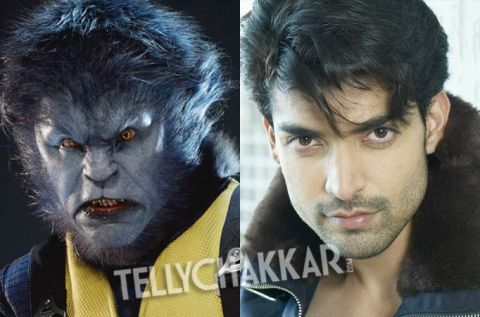 Split personality can be Gurmeet’s calling card. We feel he can exude the raw energy of a beast and the drab existence of a normal being well simultaneously. 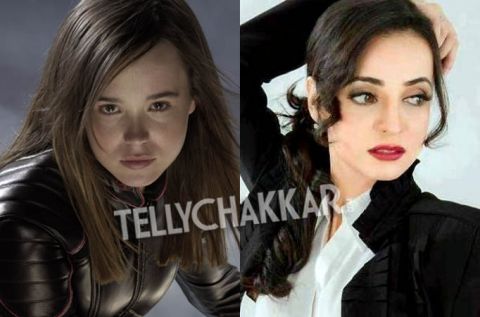 Who else to play the quintessential college cutie than Sanaya Irani.

You can drop in your own choice in the comment section below. Get creative folks!!!

if tv stars were to be X-Man

Sanaya Irani will be apt for

Karan Singh Grover will be

Congratulations! The first look of Kanika Kapoor’s wedding is out and she looks absolutely stunning!
Latest Video