Spicing up relationships has been Bigg Boss’ forte. The controversial reality series, which is responsible for break-ups and hook-ups, is unapologetically bindaas and bold.

From pitting real life couples against each other and turning their lives upside down, there’s much drama the series has seen in its nine years…we recount some of the most memorable ones. Take a look: 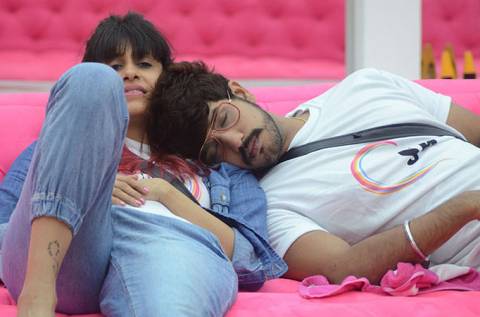 The current hotties of the Bigg Boss house, who have both been ousted, faced a lot of trials and tribulations in their relationship while at the house. Despite their love for each other, they had to undergo phases of misunderstandings and pain in many of the tasks. In fact, seeing his girlfriend act like a dog in a task, Suyyash broke down in tears. While it was touching, it also showed us the length the makers can go to put a couple on task. Sigh. 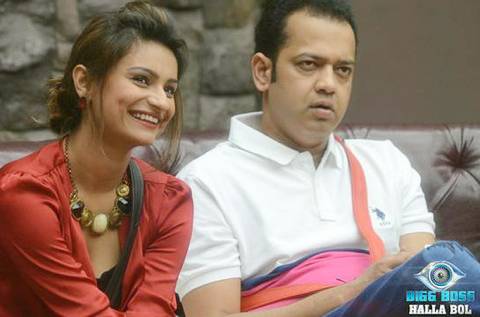 The ex-couple was pitted against each other and naturally, all hell broke loose. Their otherwise matured demeanour started to flounder when they came face-to-face with other over the cracks in their marriage. Dimpy cried, Rahul got teary-eyed, the audiences also got upset over this couple’s endless issues. Shockingly, their murky past and allegations of adultery also came out in the open. Phew! 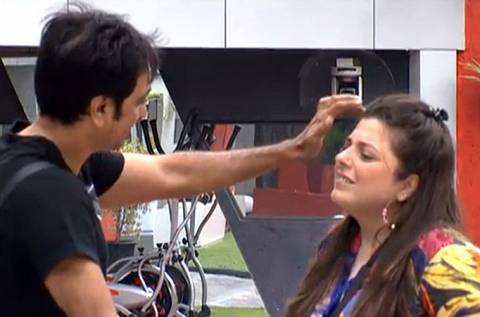 Once again, an ex-couple was part of the running for the big prize. The divorced couple were undergoing a rough, bitter patch in life when they participated in the reality series together. Their love-hate relationship gave TRPs a huge boost, as did Rajeev’s intimate ‘friendship’ with fellow contestant Sana Khan. 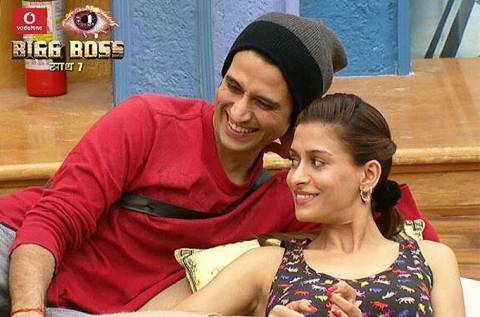 With over a decade of marriage together, it’s natural to reach a dizzying level of comfort with your partner. That’s exactly what happened to this popular couple, who were each other’s rock support. Even though their relationship didn’t undergo anything drastic on the show, Apurva admitted to being ‘lost’ post his wifey dear’s eviction. The broken-hearted hubby followed suit by getting evicted shortly after Shilpa. 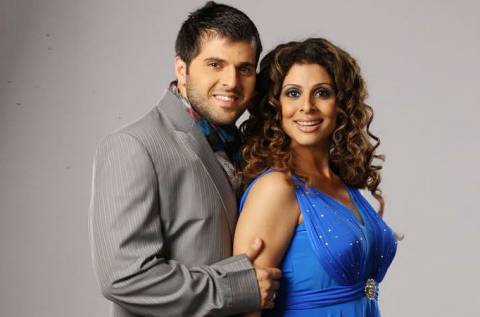 Another strong-willed couple, the two didn’t let anybody come in the way of their relationship. Even though Bhaktiyar was short-tempered on the show, Tanaaz acted as his support and saviour. She was evicted much early in the show, while he stuck around till the fag end.

Top Stories
AWESOME! Check out the sizzling vacation pictures Jasmin Bhasin
MUMBAI: TellyChakkar is back with yet another fashion update from the telly world.Also read  ...
Wow! Here are the times Mirzapur actress Shernavaz Jijina left the fans awestruck with her hot looks
MUMBAI: Actress Shernavaz Jijina who is best known for her character Shabnam in the web series Mirzapur is no doubt...
Meet Badlegi Duniya Ki Reet: Disheartening! Meet Hooda heartbroken, expresses her emotions to Meet Ahlawat
MUMBAI: In a very short period of time, Meet: Badlegi Duniya Ki Reet, a Zee TV show, has become a fan favourite. Ashi...
Powerful! Kundali Bhagya’s Shraddha Arya aka Preeta express her gratitude towards her closed ones after she receives an apology from the interior designer
MUMBAI: Television actress, Shraddha Arya took to her Instagram account to reveal that a man had conned her. She shared...
Splendid! Here is the super expensive collection of luxurious cars of ‘Yeh Rishta Kya Kehlata Hai’ fame Hina Khan
MUMBAI: Hina Khan who is currently grabbing a lot of attention at Cannes Film Festival for the poster launch of her...
EXCLUSIVE! Neha Narang opens up on her role in Colors' upcoming show Muskurane Ki Wajah Tum Ho, says she will be seen in a negative avatar but will definitely have a soft corner for her brother Kunal
MUMBAI : Actress Neha Narang who has been away from the small screens is all set to be back in action. The actress has...
Recent Stories