Heartbreaking! Find out the kids who are embroiled of dirty custody battles of THESE television couples

From Charu Asopa and Rajeev Sen to Shweta Tiwari and Abhinav Kohli, television celebs who ended up in dirty spats leaving the kids to suffer the custody battles

MUMBAI: Separations and divorces in the glamour world are nothing new. But the children become the ultimate victims of these dirty issues. Recently Aamir Ali became vocal about not being able to meet his daughter Arya for nine months. 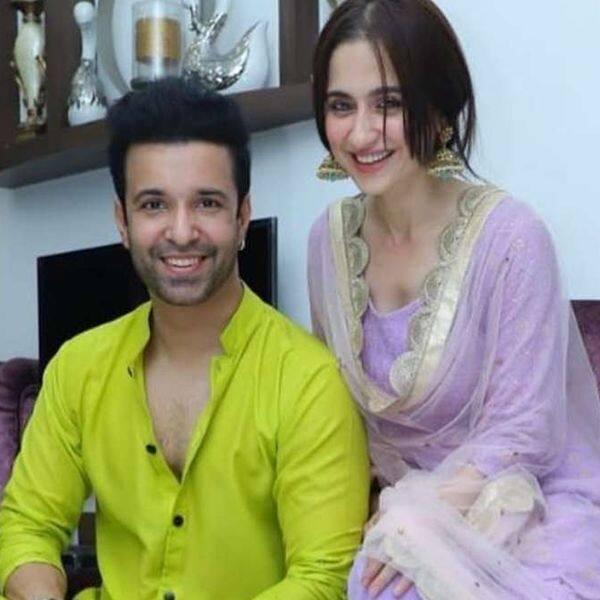 Also Read: Explosive! Charu Asopa and Rajeev Sen put serious allegations against each other amid separation, details inside 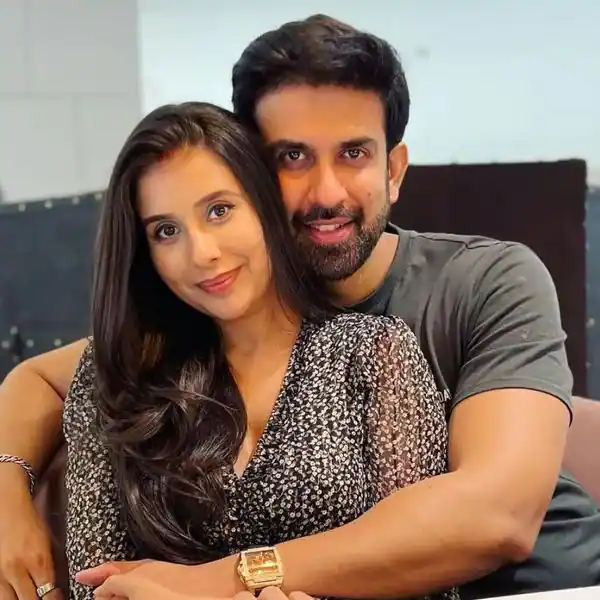 Little Ziana who is only seven months old has been caught up in an ugly mudslinging match between her parents, Rajeev Sen and Charu Asopa. They are headed for a split. She has claimed that he does not devote much time to the family. On the other hand, Rajeev Sen said that she kept her first marriage hidden from him, which came as a huge shock. Charu Asopa and he are now headed for a formal separation. 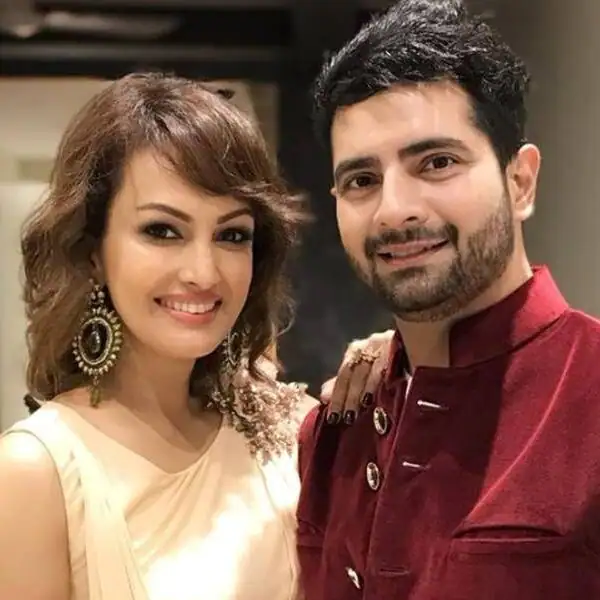 Karan Mehra and Nisha Rawal are also caught in an acrimonious split. The formal divorce is yet to come through. He has also said that he is not allowed to see his son, Kavish as per his rights. Nisha Rawal has also claimed that he was abusive and infidel. 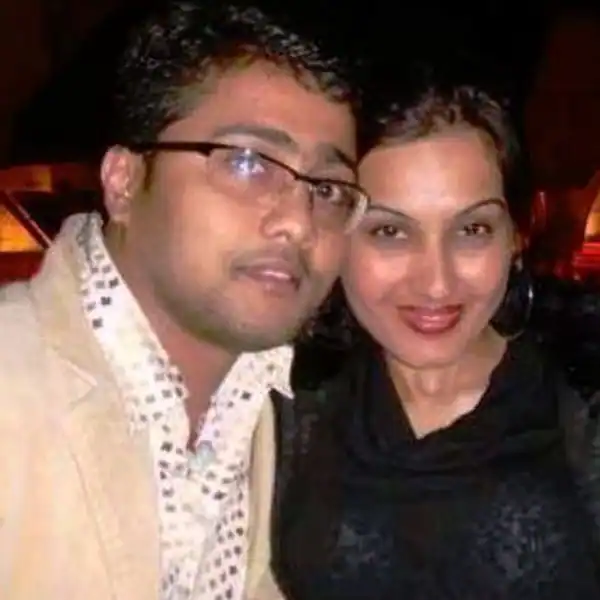 Kamya Panjabi and Bunty Negi split after some years of marriage. Kamya Panjabi spoke about how much she suffered in the marriage. Her daughter Aara also had limited interactions with her biological dad. 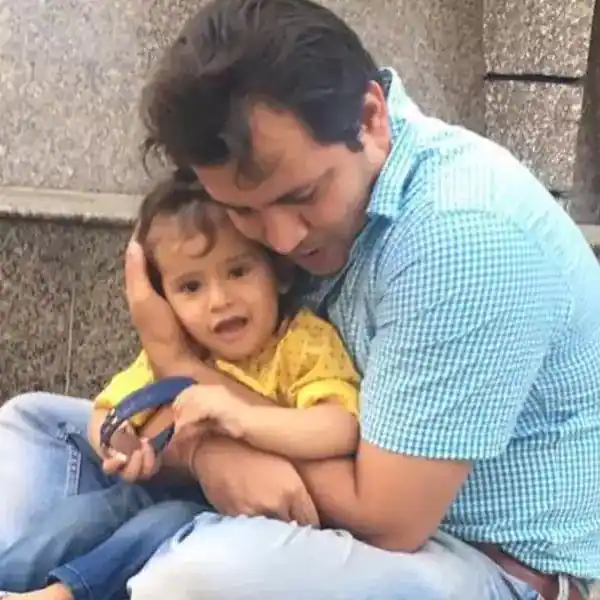 The couple who are estranged had some of the nastiest fights over their son, Reyansh. There is one video which was particularly horrifying. Abhinav Kohli claimed that she was a bad mother and she hit back. She alleged that he would come and create drama outside her flat in the suburbs. 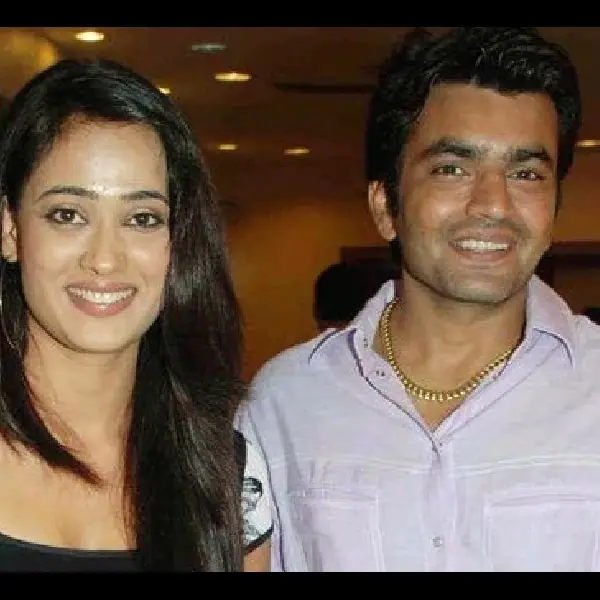 When Palak Tiwari was nine years old, Shweta Tiwari divorced Raja Chaudhary. The couple had a bad marriage. There was a lot of mudslinging. Now, Palak and her dad have a warm relationship. 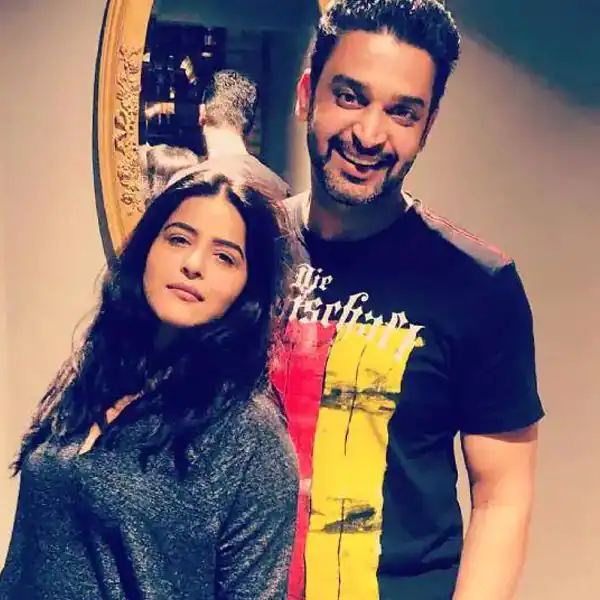 Ginni Virdi is known from her show, Udaan. The actress is living separately from her husband. Parminder Malhi said that she is not letting him see their daughter, Eve unless he gets presents for the both of them. She has alleged domestic abuse on him.

Top Stories
Channa Mereya: Oops! Ginni’s one major decision brings major troubles in her life
MUMBAI: Star Bharat has always been eager to offer its viewers something new, whether it's fiction or non-fiction shows...
Dharm Yoddha Garud: Wow! Lord Vishnu sends help for Garud
MUMBAI: It’s been a while now since Sony SAB rolled out the show titled, ‘Dharm Yoddha Garud’. Garud is a mythological-...
Banni Chow Home Delivery: What! Manini plays evil to ruin Banni’s business
MUMBAI: Shashi Sumeet has produced several hit series, including Kyun Utthey Dil Chhod Aaye and Barrister Babu, Meet....
Maddam Sir: High Drama! Haseena to solve the case with major details
MUMBAI: Sony SAB's Maddam Sir is one of the most popular cop-comedy drama series on small screens. The show stars Gulki...
Rajjo: Upcoming Major Drama! Rajjo to change her decision for her Maayi
MUMBAI: Many new shows are being launched and StarPlus too came up with this new show. Bits and Bots media is coming up...
Shocking! This is what Yesha Rughani upto after wrapping up the shoot of Kabhi Kabhie Ittefaq Sey | Deets Inside
MUMBAI: TellyChakkar is back with yet another update from the telly world. StarPlus’ popular show Kabhi Kabhie Ittefaq...
Recent Stories