Zee TV’s classic and favourite series Hip Hip Hurray is the best thing that happened in our childhood. The way they showcased school life and bonds of friendship just made everything so special. 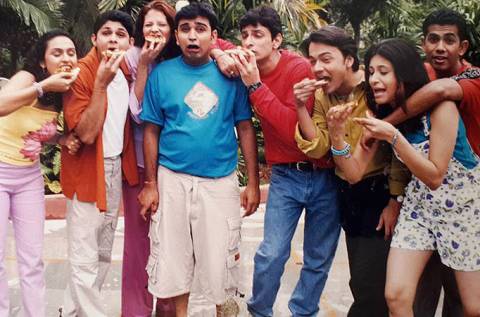 The show had some of the most brilliant actors who impressed us with their punching performances. 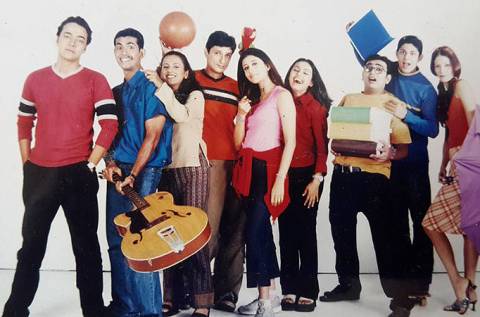 One of the actors from show Mehul Nisar, who played the character of Mehul, revived his Hip Hip Hurray days by posting few pictures on Facebook. 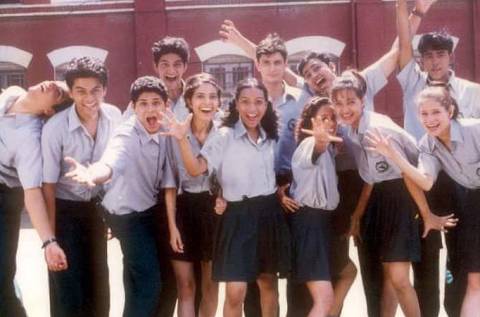 Recalling those golden days, Mehul shared, “I was really nostalgic, hence shared few pictures of the time on Facebook tagging my Hip Hip Hurray friends. You won’t believe that all of us are still in touch and usually meet or chat over on phone.” 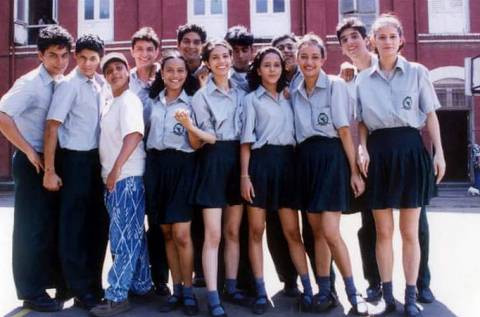 On asked, if the show is possible to come up with new season, he replied, “I think it should not have any other season as it would lose its charm.” 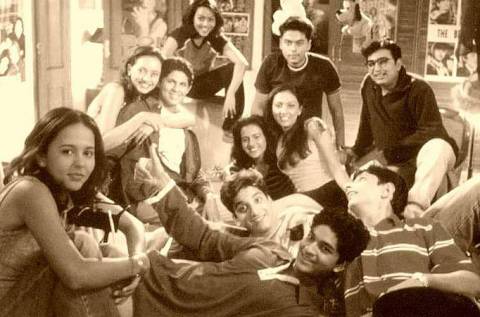 Check out the pics and go back in time to the Hip Hip Hurray days!!!

Top Stories
Spoiler Alert! Rabb Se Hai Dua: Raahat in a major dilemma
MUMBAI :Rab Se Hai Dua by Zee Tv, produced by Prateek Sharma is about a Haider and Dua, who play husband and wife. But...
Exclusive! Sasural Simar Ka 2’s Karan Sharma talks about what makes him say yes to a project, “what kind of a role that is and how I am placed in a story and if its is important then I accept it immediately but if not, I say no”!
MUMBAI :Simar Bhardwaj is tasked with finding a perfect bride for Gitanjali Devi's grandson in Sasural Simar Ka 2....
Exclusive! “When I took up the show, I was a little scared because I didn’t know if the audience will start hating me” Aditi Shetty aka Kavya of Dharampatni talks about OTT, audience reaction to her and more
MUMBAI :Colors TV has come up with yet another interesting show Pyar Ke Saat Vachan - Dharam Patni, starring Fahmaan...
Exclusive! “It will be difficult to define the journey of 7 years in just 2 lines” Bhuvan Bam on his journey
MUMBAI :YouTube influencer turned actor Bhuvan Bam is no doubt one of the most loved and followed celebs we have in B...
Did you know that this is Surbhi Chandna’s all-time favourite movie, deets inside
MUMBAI : Sherdil Shergill definitely has a fresh plot and the audience like to see a different take on a modern woman....
Pashmina Roshan aces the 'I'm cold' makeup trend, take a look
MUMBAI: With the onset of the winter season, you've got to swap your makeup choices as well as your skincare routine,...
Recent Stories

From Ranbir Kapoor getting angry at a fan, to Pathaan's historic collection, here are some of the trending news for the day

Exclusive! “I want Nimrit Kaur Ahluwalia to win the show as I feel she is very strong and disciplined, I hope she lifts the trophy” - Delnaaz Irani

Exclusive! “Most of us are actually on a WhatsApp group and we are in touch with each other” - Actor Mehul Nisar talks about ‘Hip-Hip Hurray’ completing 24 years and keeping in touch with the cast

SURPRISING! 5 actors who are no more seen in Anupamaa and the viewers dearly miss them

Exclusive! Mehul opens up on doing OTT shows and shares a special message for fans