MUMBAI: The popular tv sitcom Taarak Mehta Ka Oolta Chashmah attracts viewers from all age groups is one of the most viewed and loved shows on Indian Television. Each actor based on their talent and acting prowess has secured a place in viewers heart as a particular individual character. One of the actors who joined recently as a detective in the show is Aradhana Sharma.

Aradhana Sharma has been a part of the show Boogie Woogie, Dance India Dance 6, Splitsvilla season 12 and was last seen in Aladdin Naam Toh Sunna Hoga.

Aradhana Sharma plays the role of Detective Deepti in Taarak Mehta Ka Ooltah Chashma for over a month and is loved by the audience for her incredible acting and on-screen appearance.

Right after Nidhi Bhanushali broke the internet with her hot pictures, the photos of Aradhana Sharma have arrived and brought the internet to the edge of breaking down. 'We Believe In Aradhana Supremacy'.

Let us know more about Aradhana Sharma and her experience in this industry.

In the first week of May, it was reported that Aradhana Sharma would be joining the team of Taarak Mehta ka Ooltah Chashma followed by the Etimes confirmed news where Aradhana where she confirmed the news herself adding ''It was a fan-girl moment working with actor Dilip Joshi aka Jethalal. She further said "Actually working in Taarak Mehta Ka Ooltah Chashmah is like a fan moment for me as we have been seeing them for such a long time. Being a part of such an iconic show is a wonderful opportunity. It's a very amazing experience." She further added, "It's a family-like atmosphere there. Be it Amit sir (Chachaji), Tanmay sir (Bagga sir), Shyam sir (Popatlal), Nirmal sir (Dr Hathi); every one of them is very down to earth and very helpful. It's fun while shooting here and more importantly you get to learn a lot by working with such experienced actors."

Aradhana also added her experience of meeting Dilip Joshi aka Jetha Lal for the first time ''"It was like a fan moment when I met Dilip Joshi. He was standing in front of me and it was like the moment stopped. You can say it as dream come true." Further, she talked about her role in the sitcom "My role is of a detective who works for a goon. I do all the deals on behalf of that goon."

READ MORE: Did you know that prior to MTV Splitsvilla X2, Aradhana Sharma was a part of TWO REALITY SHOWS?

Recently in the exclusive chat with Yahoo News, Archana shared her initial experience in this industry adding "In the beginning, I have done three reality shows Boogie Woogie, DID and Splitsvilla but I have that craze of acting, but it was difficult to find work. I have listened a lot about my face that I don't have that kind of face, you look like this, you look like that. So, I started thinking negative but my mother and sister always stood by me. My career started in lockdown and I'll never forget this. If I talk about this industry, then it has both white and black side it depends only on us how we tackle it. I am learning new things and it feels amazing."

Just like other artists, Aradhana Sharma has also faced favouritism and nepotism in the industry. Aradhana said "Yes, I have faced it. I feel like one should take people based on talent. They are not even giving a chance to new people. I feel so proud after seeing my journey that whatever I have today it's because of my hard work. I don't support things like star kid and all."

For more news and updates from the world of television, OTT, and Bollywood, stay tuned TellyChakkar.

Here are some dashing photos of Aradhana, 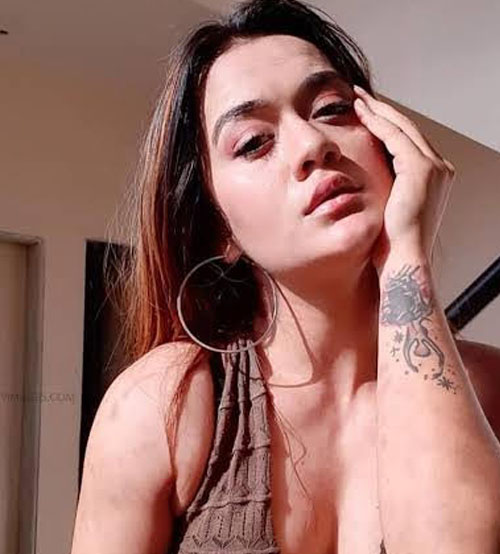 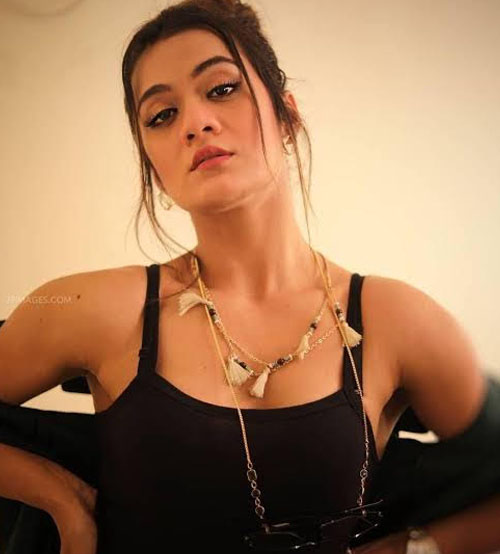 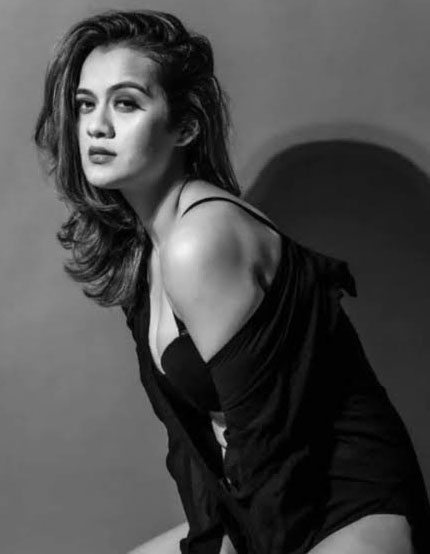 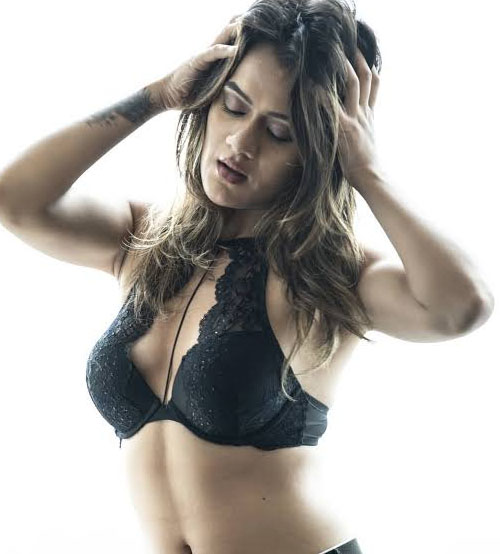 Audience Perspective! Netizens not happy with Vanraj getting back to his old tricks, want to see some changes in him

Exclusive! Shrenu Parikh talks about her new show Maitree being compared to Silsila Badalte Rishton Ka and reveals how she feels coming back on set after a long break

Exclusive! Anupama vs Maya, Alpana Buch aka Leela from the show Anupamaa sides with this character more and here’s why

Exclusive! Kismat Ki Lakeeron Se Actress Shaily Pandey had to unlearn everything she did before for her character ‘Shraddha’, deets inside