Shaheer Sheikh is doing a lovely job as Kanha, and the audience loves his performance and has connected to the character. But do you know that before Shaheer was signed, many actors were offered the role. They declined the project for some or the other reason.
Submitted by TellychakkarTeam on Sat, 05/28/2022 - 02:00

MUMBAI: Woh Toh Hai Albelaa is a recent show that is launched on Star Bharat. The story is on the lines of the movie Om Jai Jagadish.

The show is produced by Rajan Shahi under the banner of Director's Kut Productions. He is known for his successful ventures like Anupama and Yeh Rishta Kya Kehlata Hai.

The show stars Shaheer Sheikh and Hiba Nawab in the lead roles. It has already made a place in the hearts of the audience.

Shaheer Sheikh’s character is a very relatable and loving one, and all the mothers dream of having a son like him.

But did you know that before Shaheer Sheikh was offered the role of Kanha, it was offered to her few actors who refused?

Check out the list of actors who have refused the role of Kanha.

Pratik Parihar is popularly known for shows like Suryaputra Karn, Kumkum Bhagya, and Yeh Hai Mohabbatein. He was offered the role of Kanha, but he declined it as he is busy with some personal commitments. 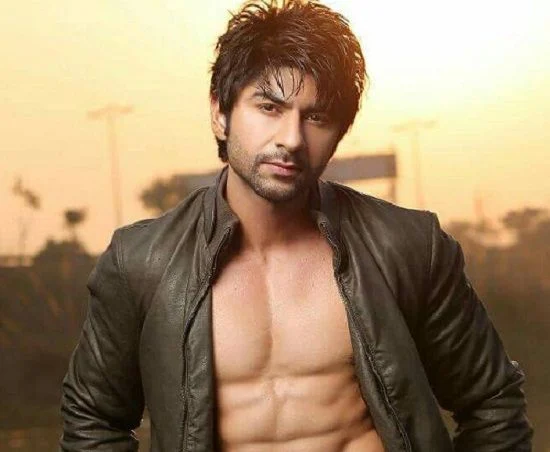 Aansh is a big name in the television industry, and he is known for his roles in serials like Tanhaiyan. He too was offered the role of Kanha, but the reason he declined it is still unknown. 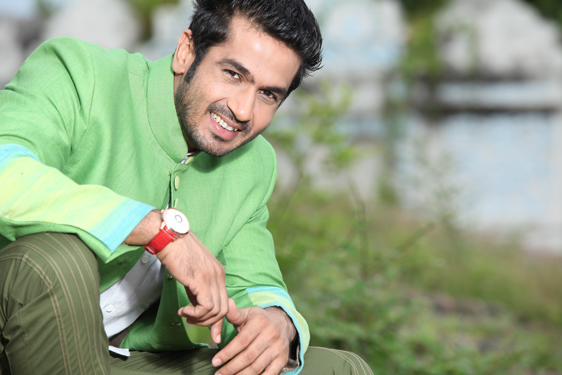 Malhar is best known for his performance in serials like Devon Ke Dev...Mahadev and Naagin 2. He too was offered the role of Kanha, but refused it as he had demanded high fees and the makers didn’t agree. 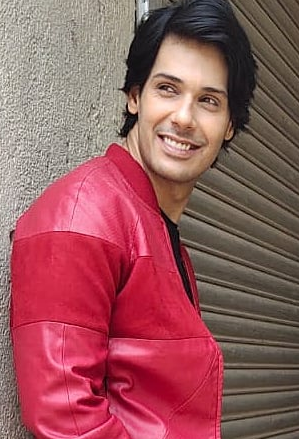 Nikhil Khurana is has appeared in TV shows like Pyaar Tune Kya Kiya, Yeh Hai Aashiqui, and Kasam Tere Pyaar Ki. He was offered the role of Kanha, but he declined it as he has taken a break from television. 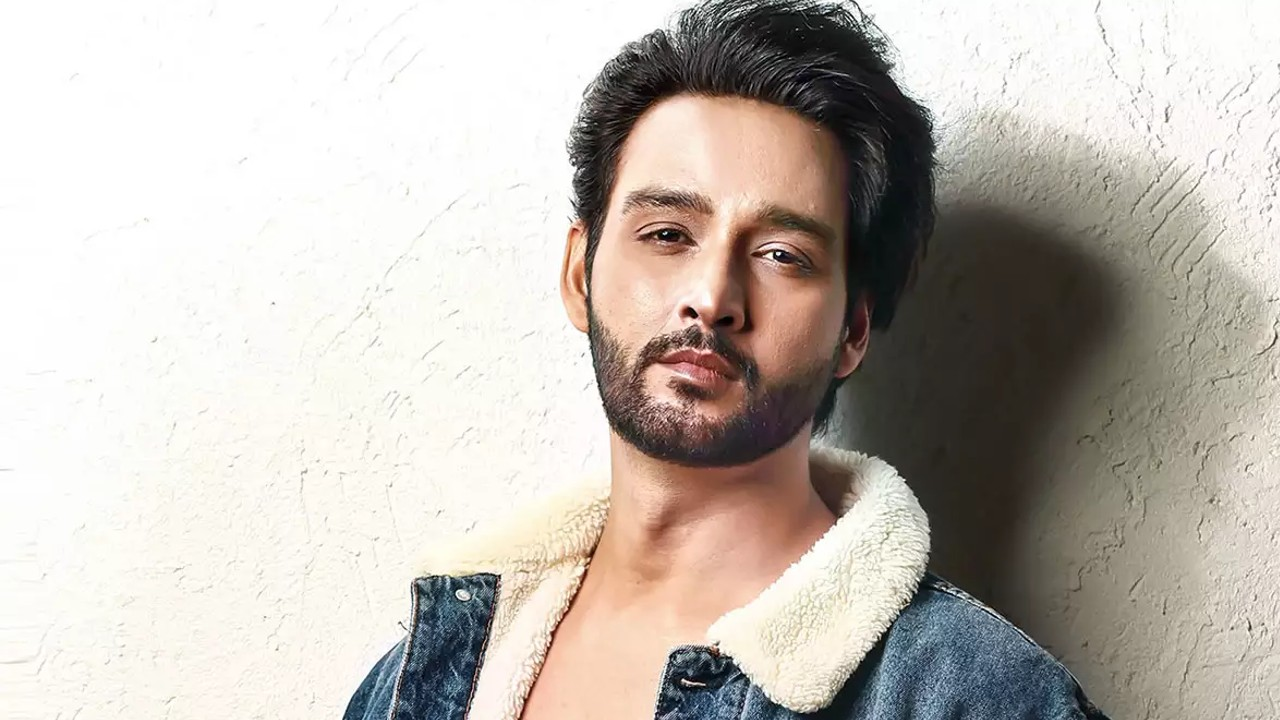 Sourabh Raaj Jain is a popular name in the world of television. He is best known for his roles in serials like Mahabharata, Mahakali — Anth Hi Aarambh Hai, and Devon Ke Dev...Mahadev. He was offered the role of Kanha, but he refused because of some other commitments.

Well, in the end, the role was bagged by Shaheer Sheikh, and fans feel he is the perfect choice for the role and no one could do justice to Kanha the way he did.

Who else do you think would have suited the role? Do let us know in the comments below.

Top Stories
Khatron Ke Khiladi Season 12 : Exclusive! "I enjoyed the stunt with wild animals as I love being around them it was super fun", says Jannat Zubair, contestant on the show
MUMBAI: Jannat Zubair Rahmani is one of the most popular television actresses. She is pretty active on social media...
OMG! Actress Pooja Hegde revealed that her debut with Hrithik Roshan was the ‘lowest point of her career’
MUMBAI: Pooja Hegde has made a name for herself in Bollywood as well as Tollywood and is known to be a talented actress...
Scandalous! Jacqueline Fernandez had to appear before the ED for questioning regarding This case
MUMBAI: Jacqueline appeared before the Enforcement Directorate (ED) on Monday for a fresh round of investigation and...
OMG! Neelam, Karishma Bua and Sonia have a grand celebration after plotting against Lakshmi, Deets Inside
MUMBAI: Zee TV’s Bhagya Lakshmi has been highly appreciated by the masses from the time of its launch. The show stars...
Oh No! Check out if Harphoul Mohini's cast wins or loses This epic challenge
MUMBAI: The audience is looking forward to Harphoul Mohini. It features Shagun Sharma, Zebby Singh, and Amal Sehrawat....
Swaran Ghar: Oops! Swaran to accompany Divya to know about her fake pregnancy
MUMBAI: Swaran Ghar is getting quite interesting with each passing episode. The current track of the show revolves...
Recent Stories