Shocking! These actors refused the role of Anuj Kapadia in Anupama

Anuj’s character is loved by the audiences and they love to watch the chemistry between Anupama and him. But did you know that before signing Gaurav for the role, it was offered to a few actors who refused the role due to certain reasons?
Submitted by Ektaa Kumaran on Sun, 01/02/2022 - 07:30

MUMBAI: Anupama is one of the most loved serials on television and is number one on the TRP charts, as the storyline is gripping and real.

The audiences love the acting chops of Rupali Ganguly and Sudhanshu Pandey, as they make the scenes and characters look real.

A few months ago, Gaurav Khanna entered the show as Anuj Kapadia, Anupama love interest, and the audience like his character and performance. They adore the chemistry between Anupama and Anuj.

But did you know that before Gaurav Khanna was signed as Anuj, the role was offered to many actors who refused it? Read on.

ALSO READ: These actresses refused the role of Preeta in Kundali Bhagya) 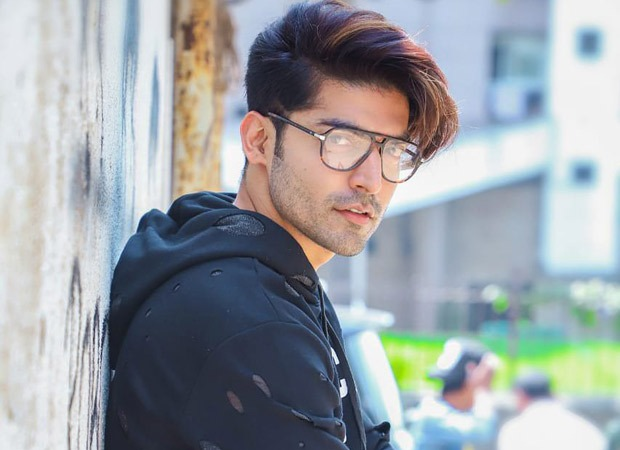 Gurmeet is a huge name in the world of television, best known for his performance in serials like Geet-Hui Sabse Parayi, Punar Vivaah - Zindagi Milegi Dobara, and Ramayan. He was offered the role of Anuj but declined it as he couldn’t connect to the character, and currently, he wants to focus on his movie career. 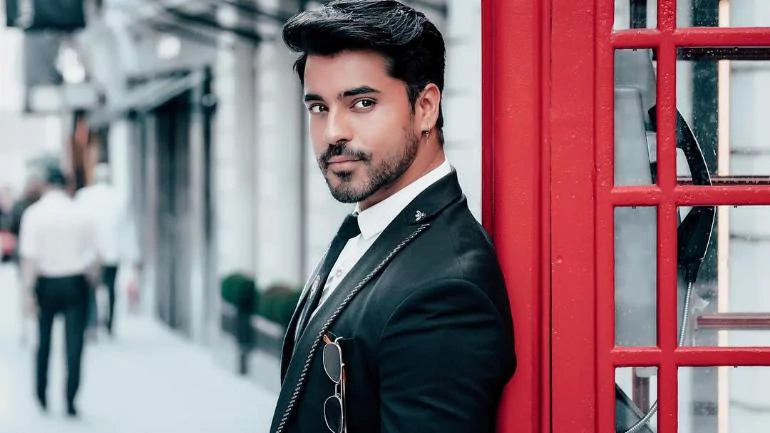 Gautam rose to fame from Bigg Boss Season 8 where he emerged as the winner of the show. He was last seen in the movie Radhe alongside Salman Khan. He declined the offer of Anuj as he wants to concentrate on his Bollywood career and doesn’t intend to return to television anytime soon. Arhaan is best known for his performance in the serial Mann Kee Awaaz Pratigya  he too was offered the role of Anuj but he declined it as he is was busy in some other project. 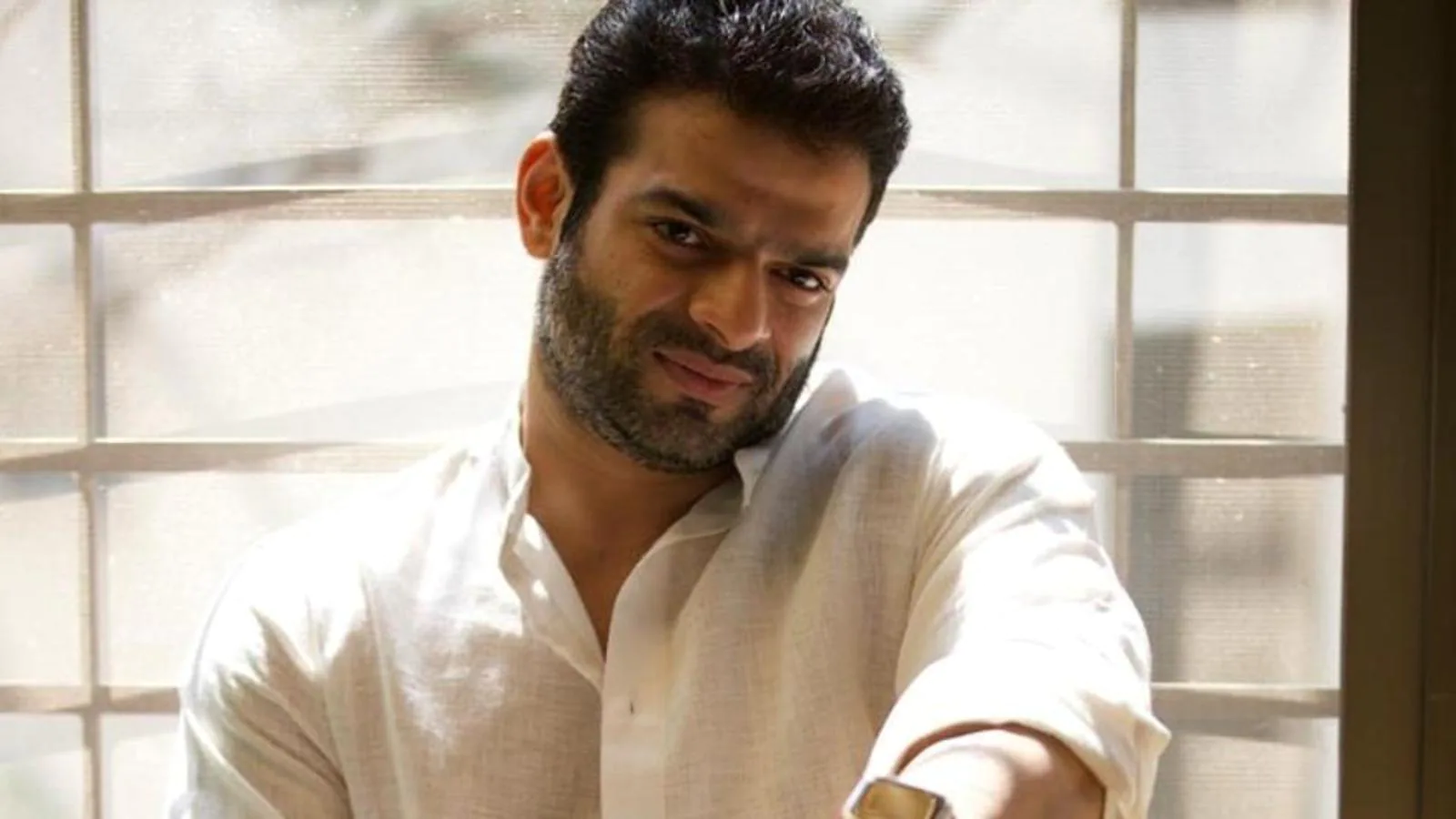 Karan is a superstar on television. He rose to fame with her performance in the serial Yeh Hai Mohabaatein. He declined the offer of Anuj’s role owing to personal commitments.

Well, in the end, the role was bagged by Gaurav Khanna, and fans feel he is the perfect choice for the role and no one could do justice to Anuj the way he did.

(ALSO READ : These actresses refused the role of Pragya in Kumkum Bhagya)

Congratulations! The first look of Kanika Kapoor’s wedding is out and she looks absolutely stunning!
Latest Video