WOW! BANG ON - Here is the list of 20 Most Desirable Men on Television for the year 2020, who will make it in to get the spot, see the pictures below

These top 20 men are on the favourite list of the audience. The 20 men are selected on a popularity basis. Here are the pictures of top hot dashing 20
Submitted by TellychakkarTeam on Fri, 06/11/2021 - 11:13

MUMBAI: The list of most desirable men on television awaits the people to see the ranking. The fans are all tuned up to know more about the same list. The 20 have made a place in the list of The Times Most 20 Desirable Men on Hindi Television 2020.

The whole process of selection is based on the fame and popularity achieved by the men on the screen. Votes are then cast through an online poll and an internal jury makes the decision. The lucky 20 make it to the list of top 20 and flaunt their charms and hard work.

READ MORE: Check out 20 most DESIRABLE men on television 2019

Let's go through a ride of pictures for the top

With his charm looks and dashing personality, Sidharth made millions of women fall for him during his presence in Bigg Boss 13.  He says it’s his “no-filter attitude” that probably snatches all the audience attention towards him.

Indian television actor is known for playing Manik Malhotra in Kaisi Yeh Yaariaan . Samthaan was the first runner-up of Pantaloons Fresh Face 2012. He grabs the attention of all and makes his picture look even hotter through his acting skills.

Aly made quite an impression. What did wonders for him is his stint on Bigg Boss 14. He won hearts with his cuteness, romantic bond with Jasmin Bhasin and his friendship with Rahul Vaidya. 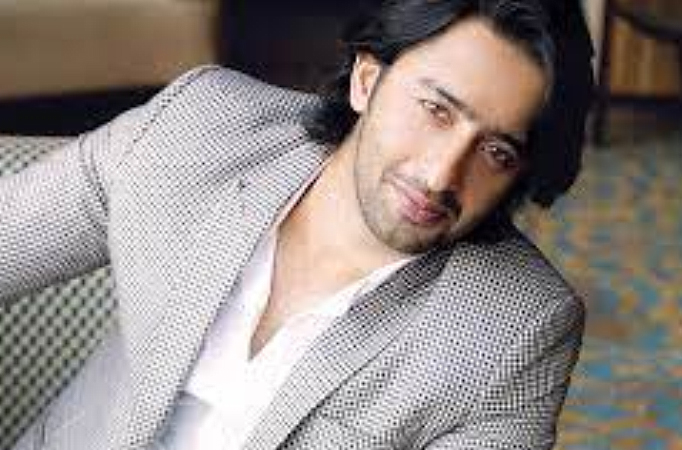 He married creative producer Ruchikaa Kapoor in November last year. He is best known for playing the roles of Anant in Navya, the warrior-prince Arjuna in Mahabharata prince. He is simply CUTE. 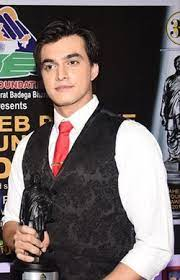 Mohsin is an Indian television actor known for portraying the role of Kartik Goenka in Star Plus' Yeh Rishta Kya Kehlata Hai. Indeed he is a gentleman. 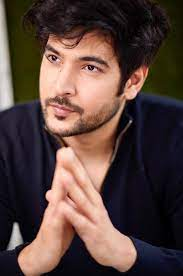 He became a household name after he played Ranvijay Singh in Ek Veer Ki Ardaas...Veera. Recently, he was seen in Beyhadh 2 and starred in a couple of music videos. His decent look is adorable. 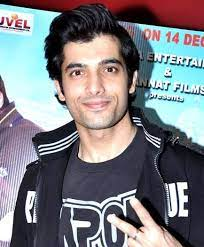 The actor, who is known for his charming personality, has always been vocal about his thoughts on various issues, including mental health. He married fashion designer Ripci Bhatia in 2019.

Asim Riaz is an Indian model, actor, and fitness specialist. He is best known for his recent appearance in the reality TV show Bigg Boss, and formerly for being the face of BlackBerry, Numero Uno, and B’lue. 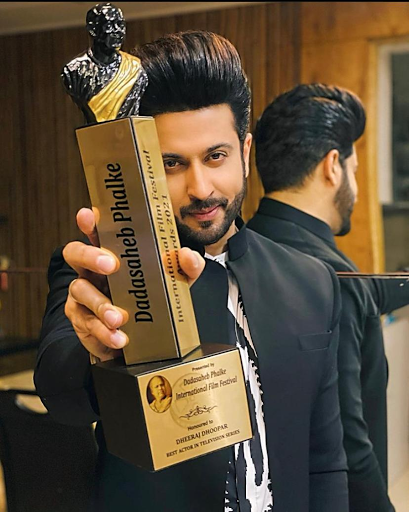 The actor is known for his cool sense of style. He is married to actress Vinny Arora. He is hot! 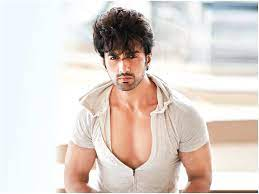 He is tall and lean physique perfectly complements his cute features. After his role in Guddan Tumse Na Ho Payega came to an end, Nishant chose to be a part of Bigg Boss 14. 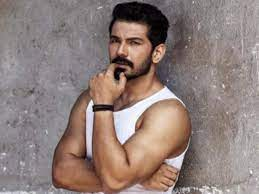 Shukla started his career in the Indian television industry with Jersey No. 10 in 2007. Being for so long in the industry Shukla is now the favourite of all and also flaunts his look. Along with TV, he is also focussing on OTT and gearing up for his upcoming Bollywood debut. The actor tied the knot with his girlfriend Nupur Bhatia. His looks are quite intense. 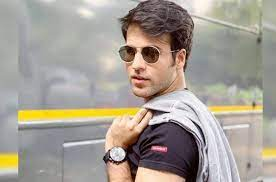 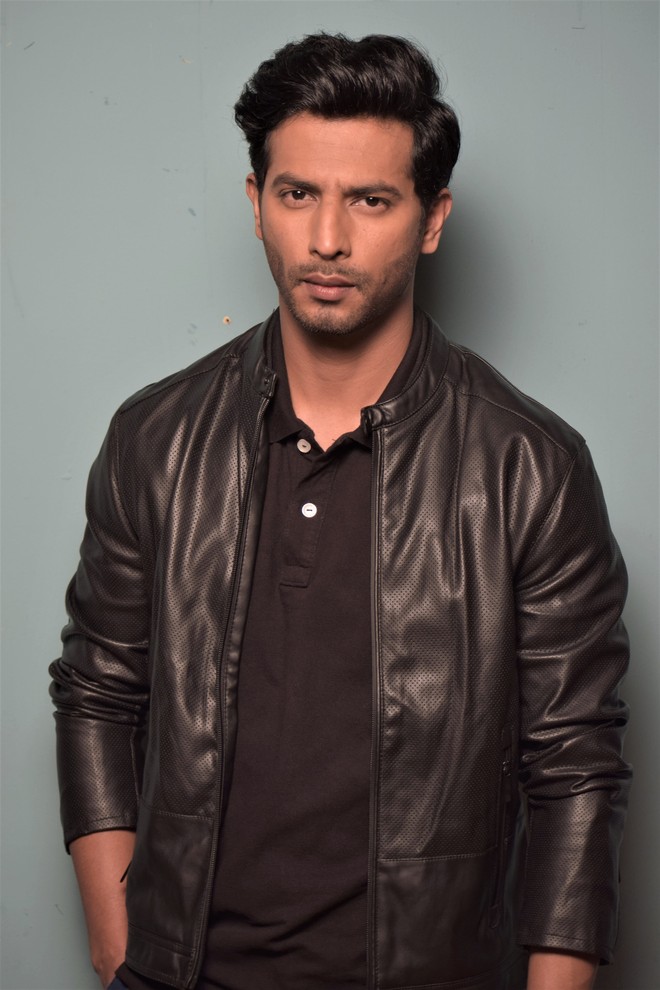 He was linked to co-actor Reem Shaikh, but the two denied the news and dismissed the rumours. The one with a killer smile. Indian actor, model and television host. Wahi has also played for the Delhi Under-17 cricket team. After he moved to Mumbai, started his television career with the 2004 television show Remix on Star One. 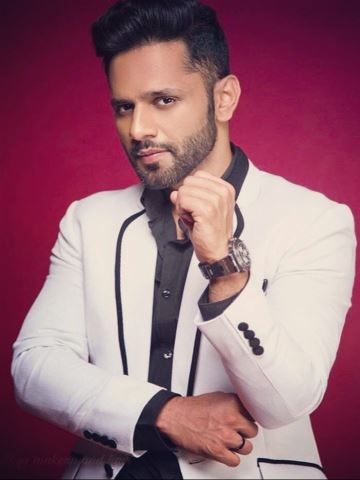 Indian singer and music composer. He is known for participating in the first season of Indian Idol where he was the second runner-up. 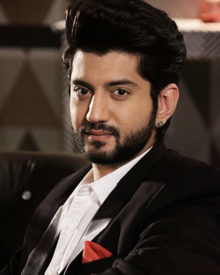 Last year, he was seen in Pavitra Bhagya and he’s now a part of Kyun Utthe Dil Chhod Aaye? Kunal is married to actress Bharati Kumar. He has a jawline to flaunt. 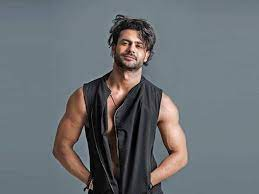 He started his career in the Bhojpuri entertainment industry, after which he was seen in Hindi fiction shows like Begusarai and Chandrakanta. 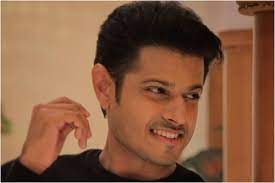 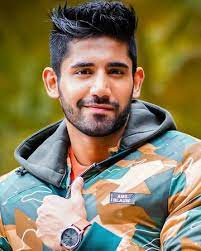 This VJ with an infectious smile and boyish charm is quite active on social media. He is in a relationship with actress Divya Agarwal. He is also sporty and plays basketball.

For more news and updates from the world of television, OTT, and Bollywood, stay tuned TellyChakkar.