WOW! Have a look at these then vs now photos of Kyunki Saas Bhi Kabhi Bahu Thi cast

MUMBAI: Kyunki Saas Bhi Kabhi Bahu Thi was the most popular daily soap and it was loved by the audience. The first episode was aired in the year 2000 with actors Smriti Irani, Amar Upadhyay, Ronit Roy in major roles. The series also starred veteran actress Sudha Shivpuri.

In the early 2000s, there were a lot of TV serials that small screen viewers loved and adored. The shows telecasted every evening after 7:30, One such show that enjoyed a massive fan following in the Indian households happened to be Kyunki Saas Bhi Kabhi Bahu Thi. The show aired in 2000 and ran for over 1,833 episodes across 2 seasons.

The TV serial was one of the highlights of producer Ekta Kapoor's career and also brought the likes of Smriti Irani, Umar Upadhay into the limelight.

The show changed the face of TV viewing and with its portrayal of the ideal Indian familial ties, it won plenty of award shows. Till date, the cast of the drama series is missed by the small screen audience and in case you are one amongst them, today is your lucky day. 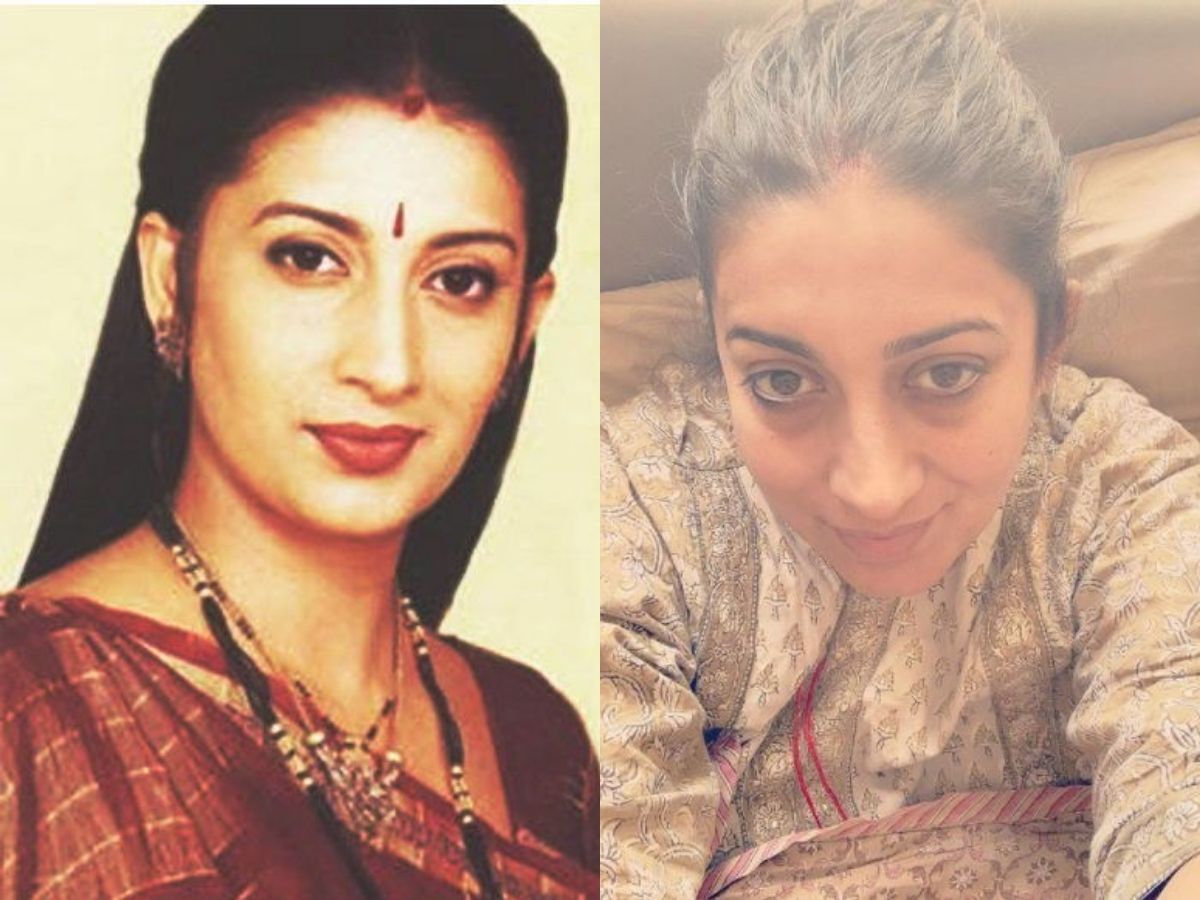 Lok Sabha MP and TV actress Smriti Irani essayed the lead role, Tulsi, in this drama series. She was the one who marries the rich and wealthy Virani family of Mihir. Smriti aka Tulsi portrayed the role of an "ideal" Indian bahu, every Indian woman admired her - one who cares for her family keeps her needs after them and remains loyal to her husband. 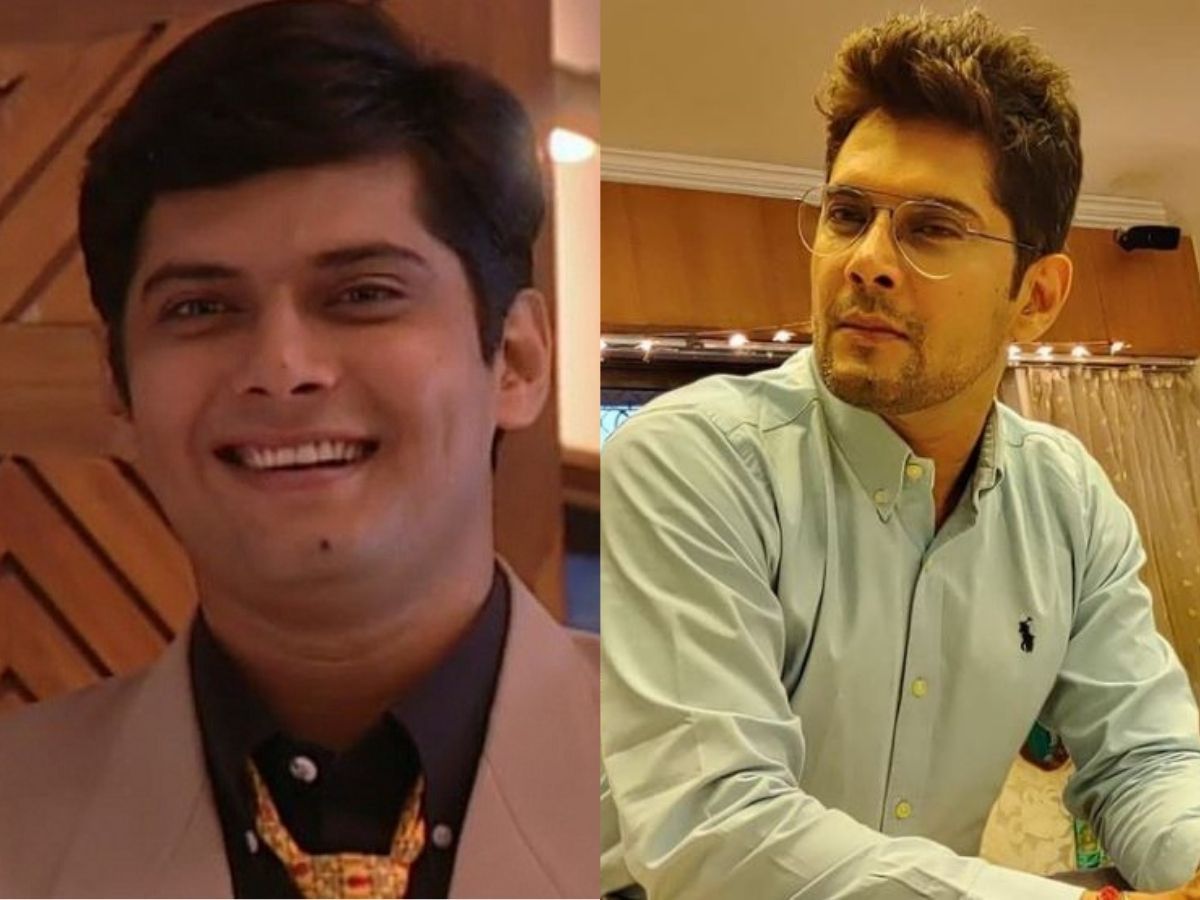 The role of the Virani family's youngest son Mihir was essayed by the TV actor Amar Upadhyay. Mihir's wedding is fixed with Payal, a girl from a similar background to him but he falls for Tulsi, the adorable daughter. Amar was later replaced by Inder Kumar and then Ronit Roy. 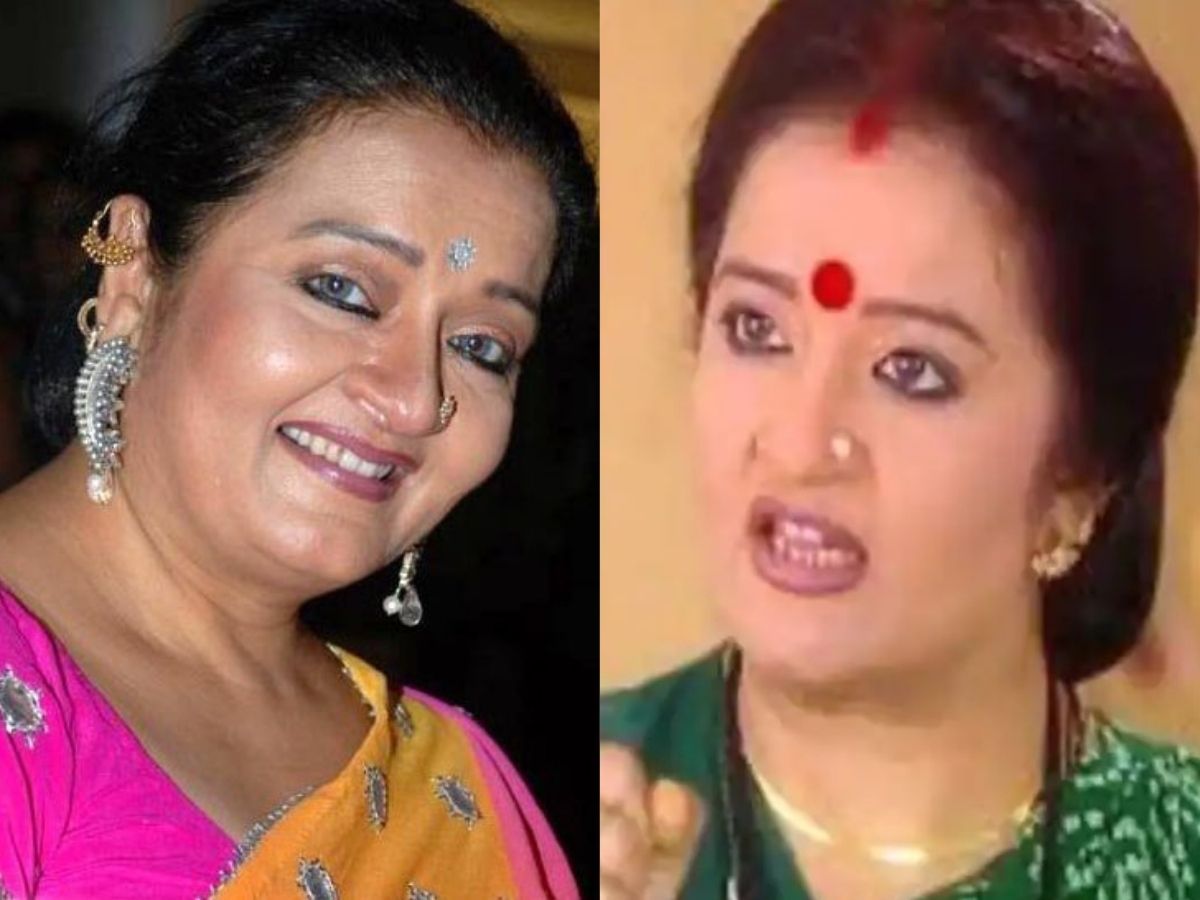 TV actress Apara Jariwala played the role of Mihir's mother and Tulsi's mother-in-law, Savita Mansukh Virani. She was a part of the second generation of the Virani family. 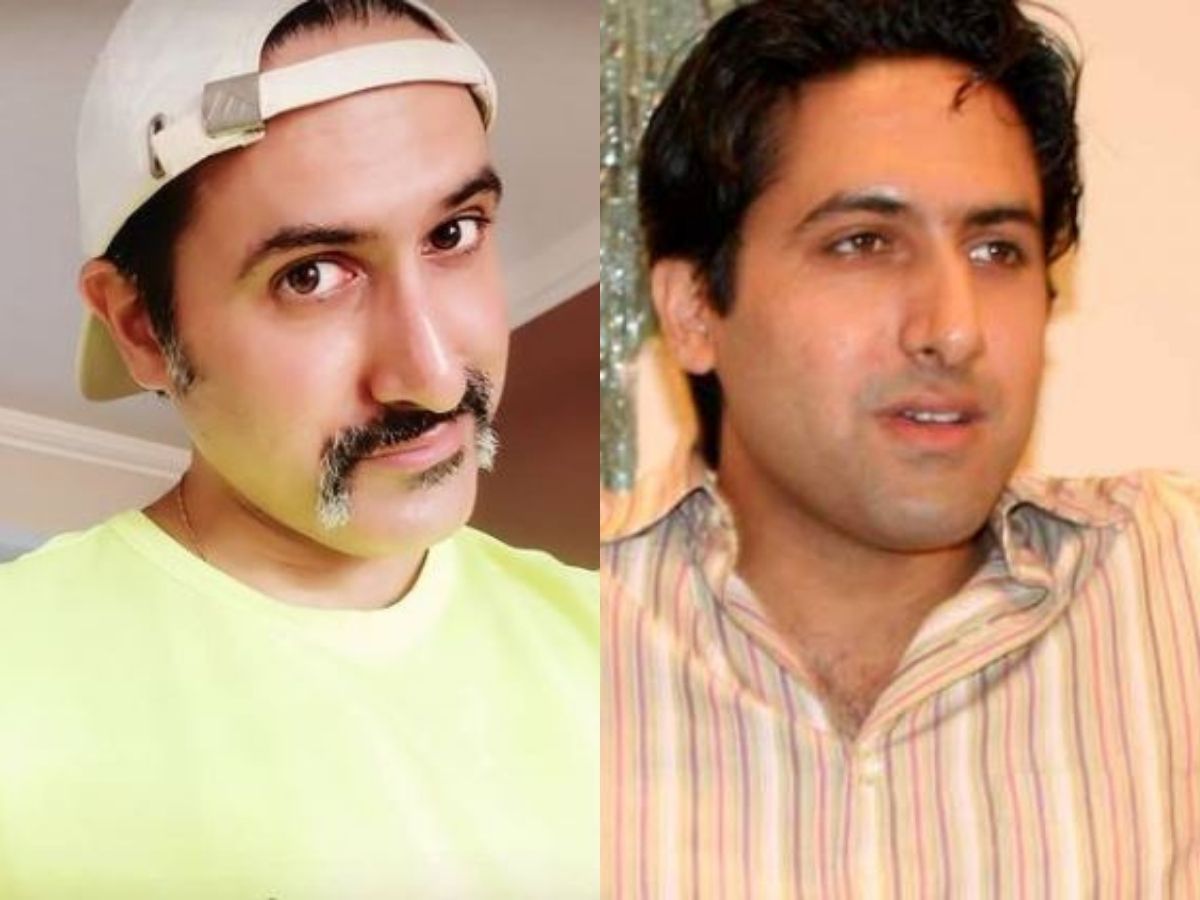 He played the part of Tulsi and Mihir's eldest son. 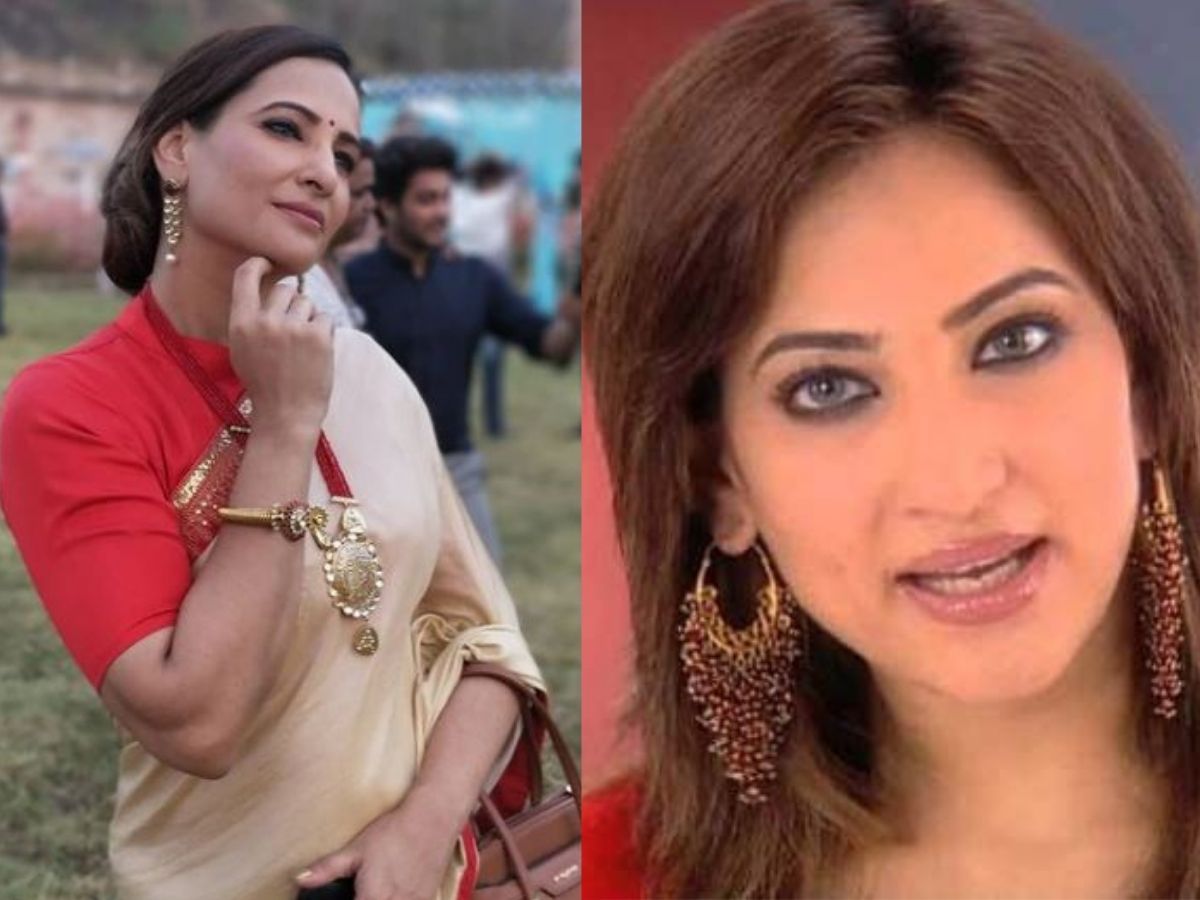 Top Stories
Amazing! Despite being gravely injured, Tejasswi Prakash celebrates Raksha Bandhan with brother Pratik, see the video inside
MUMBAI:  Raksha Bandhan is one such fest wherein every sister ties a rakhi onto her brother's wrist so as to signify...
AbhiRa Goals! Pranali goes 'Yahi Par Toh Mai Pighal Gayi' on the recent post of Harshad Chopda; Fans demand a haircut from him
MUMBAI:  Yeh Rishta Kya Kehlata Hai has become the longest-running show on TV right now. Abhimanyu and Akshara are...
TOO HOT TO HANDLE! Surbhi Jyoti's colourful silhouettes will leave you SPELLBOUND!
MUMBAI: TellyChakkar is back with yet another fashion update from the telly world. Also read:...
LAUGHTER RIOT! Fans notice, that after Cheeni's entry from Chappal fights, Aryan and Imlie have upgraded to Pillow fights and how
MUMBAI:  Imlie has done well on the TRP charts since it hit the screens.Also read: ...
SEXY SIREN! Mouni Roy's BIKINI CLICKS turn the temperatures soaring high
MUMBAI: Tellychakkar is back with yet another fashion update.  Also read:...
Exclusive! “I follow shows like Bade Aache Lagte Hain, Spy Bahu, Yeh Rishta Kya Kehlata Hai, Woh Toh Albela and Naa Umra Ki Seema”, says Channa Mereya’s Aditya Raj Singh aka Karan Wahi as he opens up on his fitness regime, 'me-time' and more
MUMBAI :Star Bharat has always been eager to offer its viewers something new, whether it's fiction or non-fiction shows...
Recent Stories

Must Read! Popular celebs like Sussanne Khan, Sushmita Sen and many others have been massively trolled for THIS reason
Latest Video