MUMBAI: TV fame Krutika Desai is one of the glamorous actresses who entered the industry over decades ago and has been entertaining the audience with her charismatic presence playing the role of Suman Pandya in the Pandya Store. The actress, who is known and loved for her versatile characters in shows like Ram Milaayi Jodi, Shakti, Pandya Store, lipstick, and more, looks a lot different in real life. 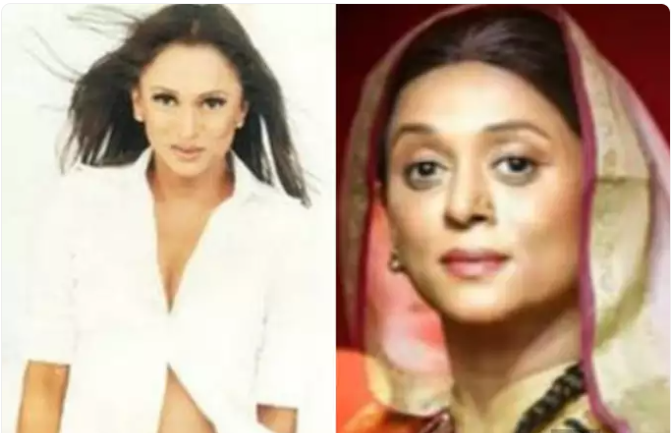 Krutika Desai played the iconic character of Ammaji in Mere Angne Mein. She portrayed a strong and bossy character who heads a joint family. However, the actress is quite the opposite when it comes to real life. She is a travel enthusiast and loves to explore new places. Moreover, the actress breaks the age norms and is one of the hottest moms-in-law in the industry. 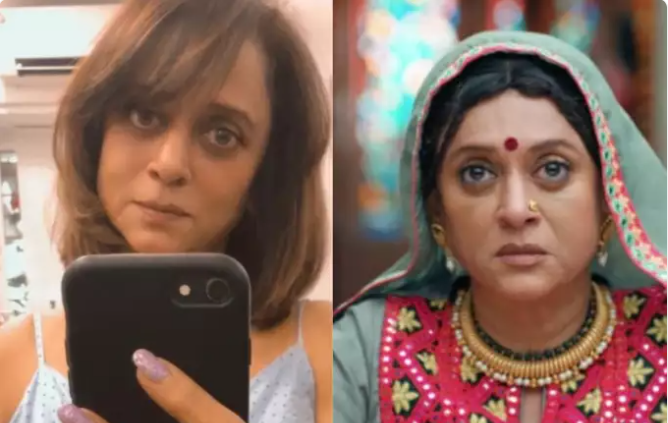 Kruttika Desai, who is currently seen in the TV show Pandya store, has the opposite style in real life. The actress, who acts as a mom-in-law in the TV show, always sports in a traditional and simple avatar. However, in real life, she loves to experiment with her looks and makes heads turn. 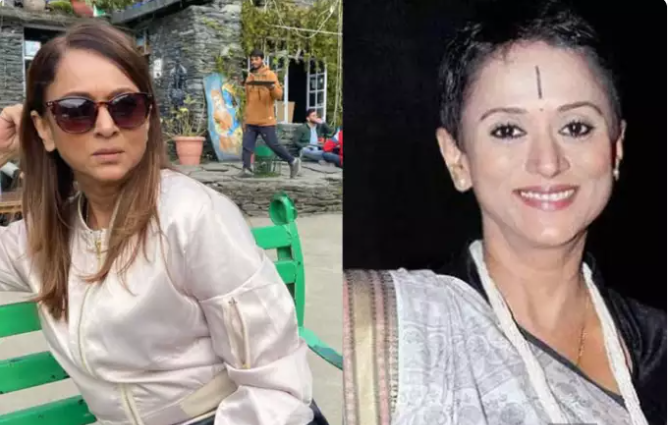 The actress made headlines for her bald look in the TV show Uttaran. The actress portrayed a strong fierce character of an old lady. She enjoyed appreciation for her role in this particular TV show. Her style would be quite opposite to her character but her personality inclines otherwise.

Must Read! From Shraddha Arya and Krutika Desai Khan to Neha Kakkar, these actresses were recently conned 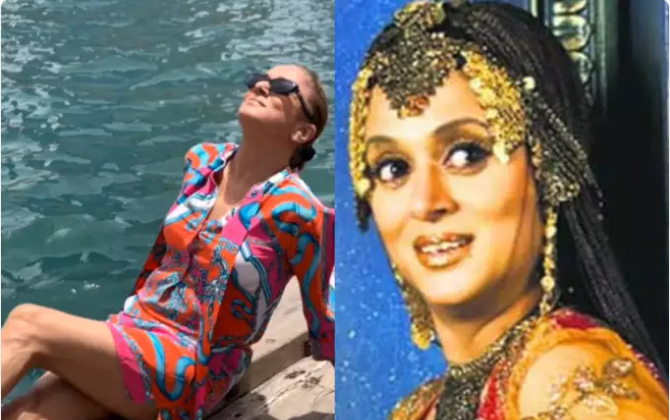 Kruttika Desai made a special place in the audience’s hearts ever since she played the role of Sabhya in Chandrakanta. Her look in the show was quite different from her real style. The actress was all glitz and glamour in the TV show. However, in real life, Krutika likes to keep it stylish yet comfortable at the same time. Kruttika’s character in Lipstick was a bold and glamorous one. Her real lifestyle is quite relatable to her character in the TV show. Krutika loves to keep up with the trend and don stylish outfits just like Roopali did in Lipstick. 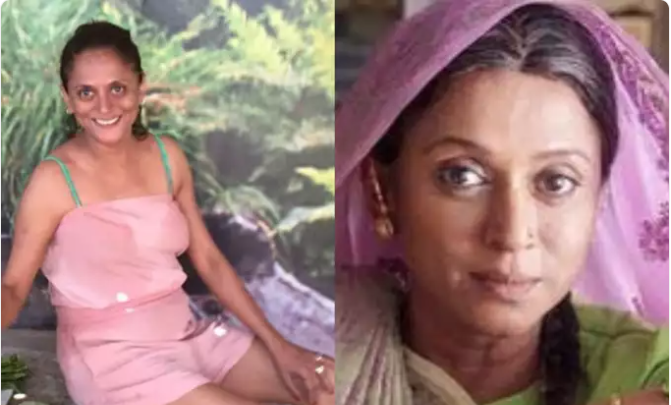 Kruttika made headlines for her traditional yet iconic avatar in Shakti. She played the role of Payal aka super Nani in the TV show. Fans appreciated and admired her as an antagonist. Krutika dressed up as an old lady with a bun and simple saree in the show. However, in real life, the actress lives to wear shorts, dresses, skirts, and more.

Top Stories
Pandya Store: What! Shiva sees Raavi with a stranger
MUMBAI :Star Plus’ Pandya Store has made a place in everyone’s heart with its gripping storyline and intriguing twists...
Imlie 2: SHOCKING! Cheeni comes between Imlie and Atharva; show to take a short leap
MUMBAI: Imlie is one of the most loved and successful shows on television, being among the top 4 shows when it comes to...
Bhagyalakshmi: Suspicious! Shalu doubts Balwinder as the real culprit behind food poisoning scandal
MUMBAI : 'Bhagya Lakshmi,' a Zee TV show, tells the story of Lakshmi's life taking an unexpected turn when she marries...
Bigg Boss 16: OMG! Salman Khan breaks his silence on being paid Rs 1000 cores for this season and reveals why he keeps hosting every season of the show
MUMBAI: Bigg Boss is one of the most loved and successful reality shows on television and it has had fifteen...
Latest Update! Bombay HC claims that Jiah Khan’s mother is trying to delay trial by insisting it was murder case
MUMBAI :The Bombay High Court on Tuesday asserted that the Central Bureau of Investigation (CBI) has carried out a fair...
OMG! Anandvardhan gets INJURED, Abhimanyu gets furious with the Goenka family in Star Plus' Yeh Rishta Kya Kehlata Hai
MUMBAI : Star Plus' popular drama series Yeh Rishta Kya Kehlata Hai is all set for a high-voltage drama in the upcoming...
RECENT STORIES