This is a must watch on Indian Idol 10 this weekend!

MUMBAI: The top nine singers of Sony Entertainment Television’s Indian Idol 10 have been regaling audiences across the world with their power-packed musical performances. This weekend get ready to witness legendary ‘Navratri Special’ and ‘Namaste England’ special episode on Saturday and Sunday. Here are the five things you can watch out for this weekend on Indian Idol.

Navratri Special: Festive season is round the corner and Sony Entertainment Television’s Indian Idol 10 is all set you to take you on a festive mode this weekend with Navratri special episode. Singing diva Richa Sharma will grace the stage with her presence whereas Ayushmann Khurrana and Director Amit Sharma come to celebrate Navratri our Top 9 contestants

The performance of Richa and Renu stunned the audiences and the judges alike which gave them goosebumps! Richa Sharma shared fond memories and also had an emotional moment as she said that there can be no friend better than Vishal which made him emotional as well.

Salman Ali: Salman Ali, the musical prodigy from Haryana who has been impressing the judges and audiences along with the guests who make an appearance on the show. Adding to the list of the talented singer’s ever increasing fan base is none other than Ayushmann Khurrana. The actor was amazed by Salman’s version on Jai Mata Di. When he heard Salman Ali’s song on Jai Mata Di he was transported back to Vaishnodevi is what he said.

Parineeti’s singing dream fulfilled: Parineeti Chopra said when she was young and was learning to sing she always dreamt of going to indian idol and sing. This was during season 1, now she feels really great that she can come and sing as many songs on this stage

Bengali Dance: Neelanjana who belongs to west Bengal wished to celebrate the dhak and dhunachi dance on account on Durga Puja on the show. On her request the judges on the show Neha Kakkar, Vishal Dadlani, Anu Malik, host maniesh Paul and guest Richa Sharma joined her on the stage for the dhak and Dhunachi dance which astounded everyone
Did You Know:
Bengali Dance
Parineeti Chopra
Namaste England Special
Arjun Kapoor
Salman Ali
Ishaqzaade
Namaste England
TellyChakkar
Did you know images: 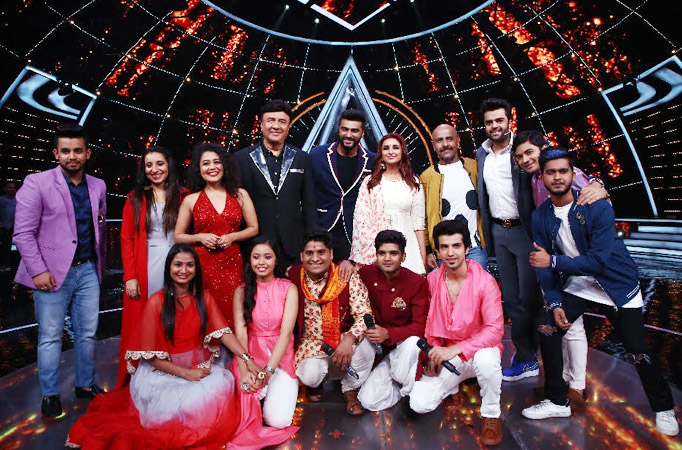 Top Stories
Wow! Sriya Lenka becomes the first K-pop star from India
MUMBAI: K-pop is a tremendously popular music genre amongst young adults and teenagers. It stands for Korean pop.Sriya...
Throwback! This picture of Panchayat fame Neena Gupta and Raghubir Yadav will make you nostalgic
MUMBAI: Neena Gupta is currently on a roll. The actress has been making the most of her second innings in the film...
Huge update! Shakti Kapoor to make his digital debut with this series
MUMBAI: Shakti Kapoor is known for his villainous and comic roles in Hindi films. He has featured in around 700 films....
Must read! Shahid Kapoor and Kiara Advani’s Kabir Singh to have a sequel?
MUMBAI: Shahid Kapoor and Kiara Advani-starrer Kabir Singh may turn into a franchise. The Sandeep Reddy Vanga...
Huge update! Ketaki Chitale sent to judicial custody
MUMBAI: Marathi actress Ketaki Chitale was arrested after a case was registered against her for allegedly sharing a '...
Sad Demise! Ray Liotta passes away at 67
MUMBAI: Ray Liotta, one of the most terrific actors that the world ever saw, passed away at the age of 67. His...
Recent Stories 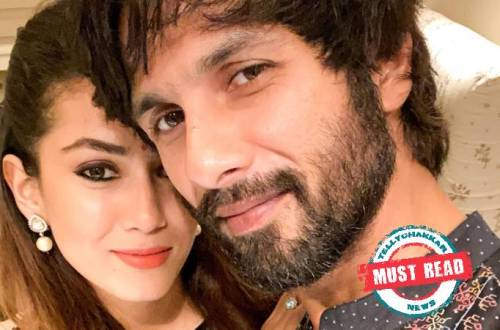 Must read! Shahid Kapoor and Kiara Advani’s Kabir Singh to have a sequel?
Latest Video