Here are the names of kids of celebs who were not accepted by the audiences and they failed to make it big in Bollywood
Submitted by FarhanKhan on Thu, 01/14/2021 - 19:29
movie_image:

MUMBAI: Over time we have seen several Bollywood star kids are getting a platform and based on the talents they acquire a place in Bollywood and in the hearts of fans, sometimes they achieve what they seek and sometimes they face sheer rejection from the fans all over, and the reason for the rejection can be anything.

So here we are with the list of few celebrity kids whose parents were big stars but they somehow couldn’t manage to make it big in Bollywood but contributed less. 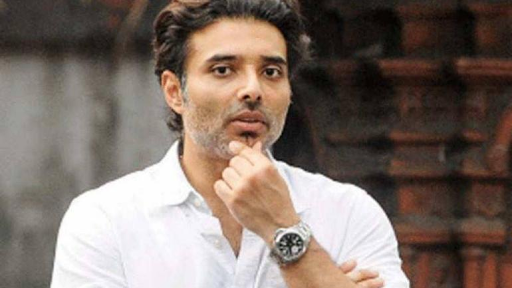 Uday Chopra, the son of late Yash Chopra and brother of Aditya Chopra. His sister-in-law is the actress Rani Mukerji and his cousins are film director Karan Johar and film producer Vidhu Vinod Chopra. In spite of so many connections with superstars the actor had appeared in very fewer movies, and faced rejection by fans all over 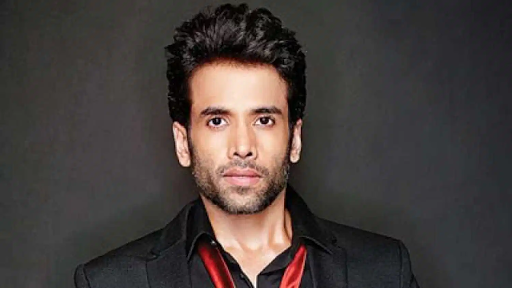 Son of superstar Jitendra, Tusshar Kapoor has also seen very less interaction with the fans in theatres with fewer movies in comparison to his father, His notable work includes Mujhe Kucch Kehna Hai, Khakee, Kyaa Kool Hai Hum, Dhol, Shootout at Wadala. He gained recognition for his role as Lucky in the Golmaal film series. 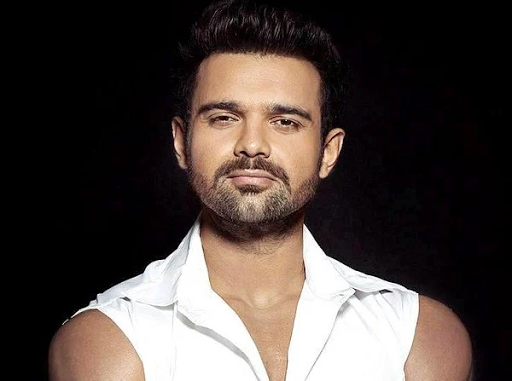 Mahaakshay Chakraborty, the son of superstar Mithun Chakraborty, was introduced with the movie Jimmy where he went unnoticed and later he was noticed in the Horror movie Haunted, and later we see the actor is diapered from movies and could not make it big in Bollywood.