OMG! Check out the fees charged by the star cast of the movie KGF Chapter 2

MUMBAI: After getting some amazing response from the fans for the movie KGF chapter 1 the makers are now back with the Chapter 2 of the movie. KGF chapter 2 is indeed one of the most anticipated movies of all time.

The teaser of the movie is already getting some amazing response from the fans all across the globe and they are eagerly waiting to see the rocking star Yash on the big screen.

Chapter 2 of the movie has some added elements with the added cast.

Today we shall discuss the fees charged by the cast of the movie KGF chapter 2. 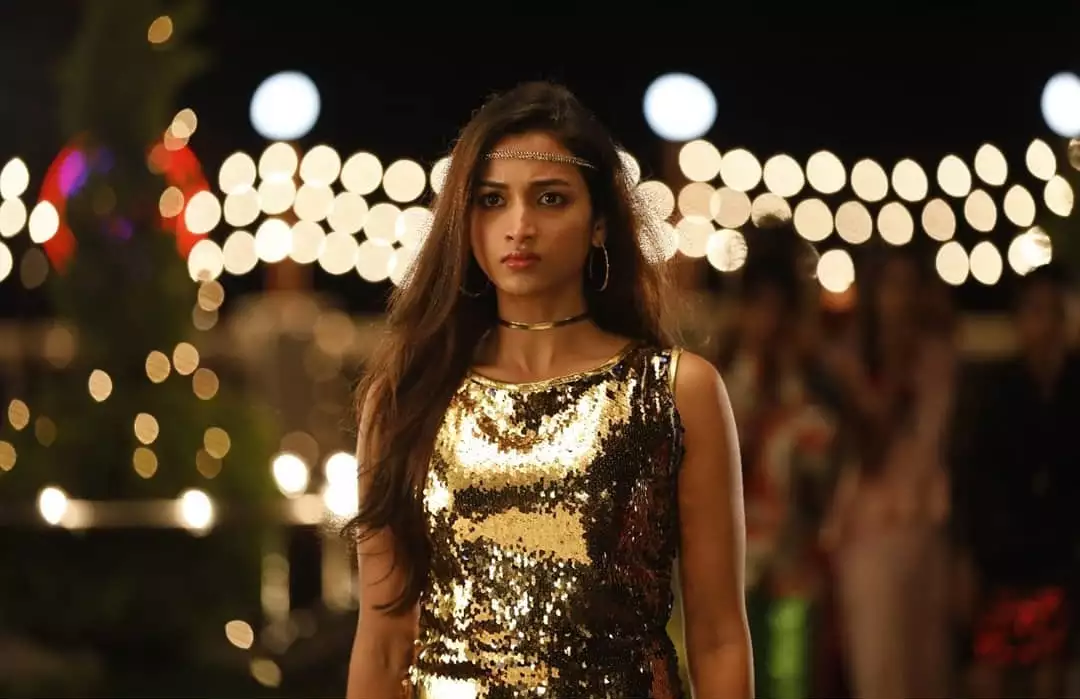 Actress Srinidhi Shetty had a small portion in the chapter 1, but in the chapter 2 she has an important role to play. As per reports it is said that the actress has taken 3 crores for the movie KGF chapter 2. 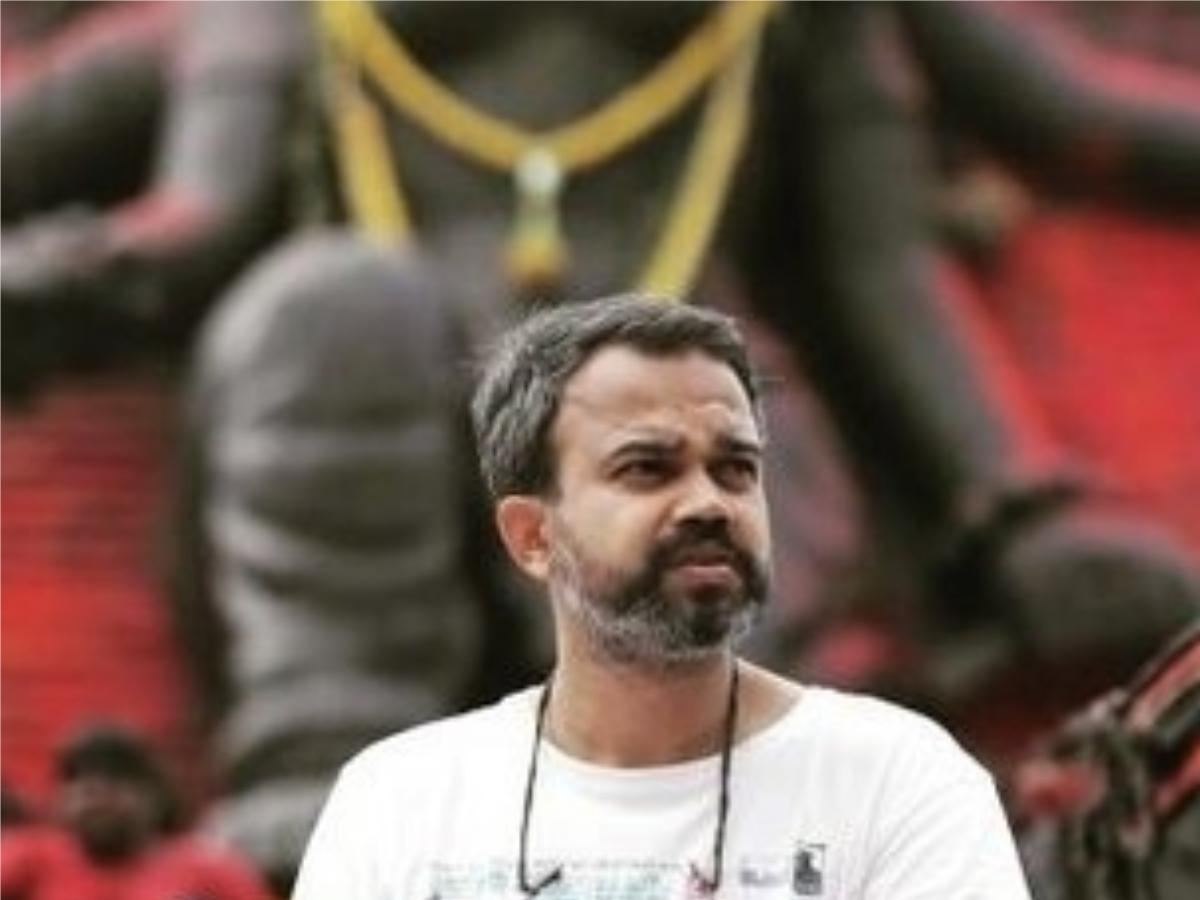 The captain of the ship, the director and the writer of the movie Prashanth Neel indeed have won a few awards for the previous version. Reports say that Prashant deal has taken 15 crores for KGF chapter 2. 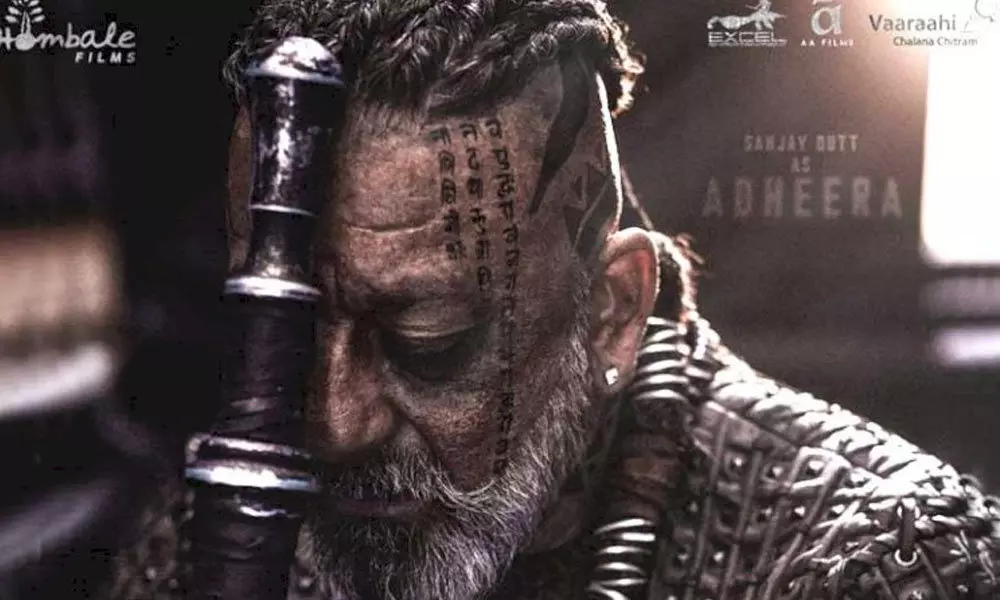 Sanjay Dutt will be seen as the bad guy in the movie whose name is Adheera. As per reports it is said that Sanjay Dutt has taken 9 crores for the movie. 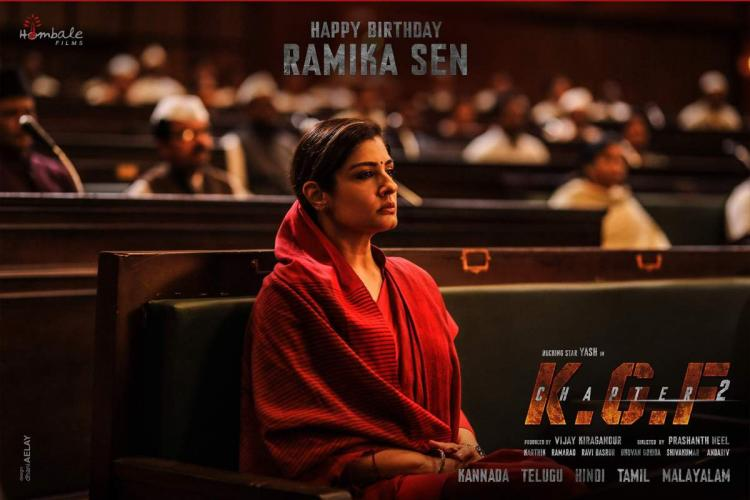 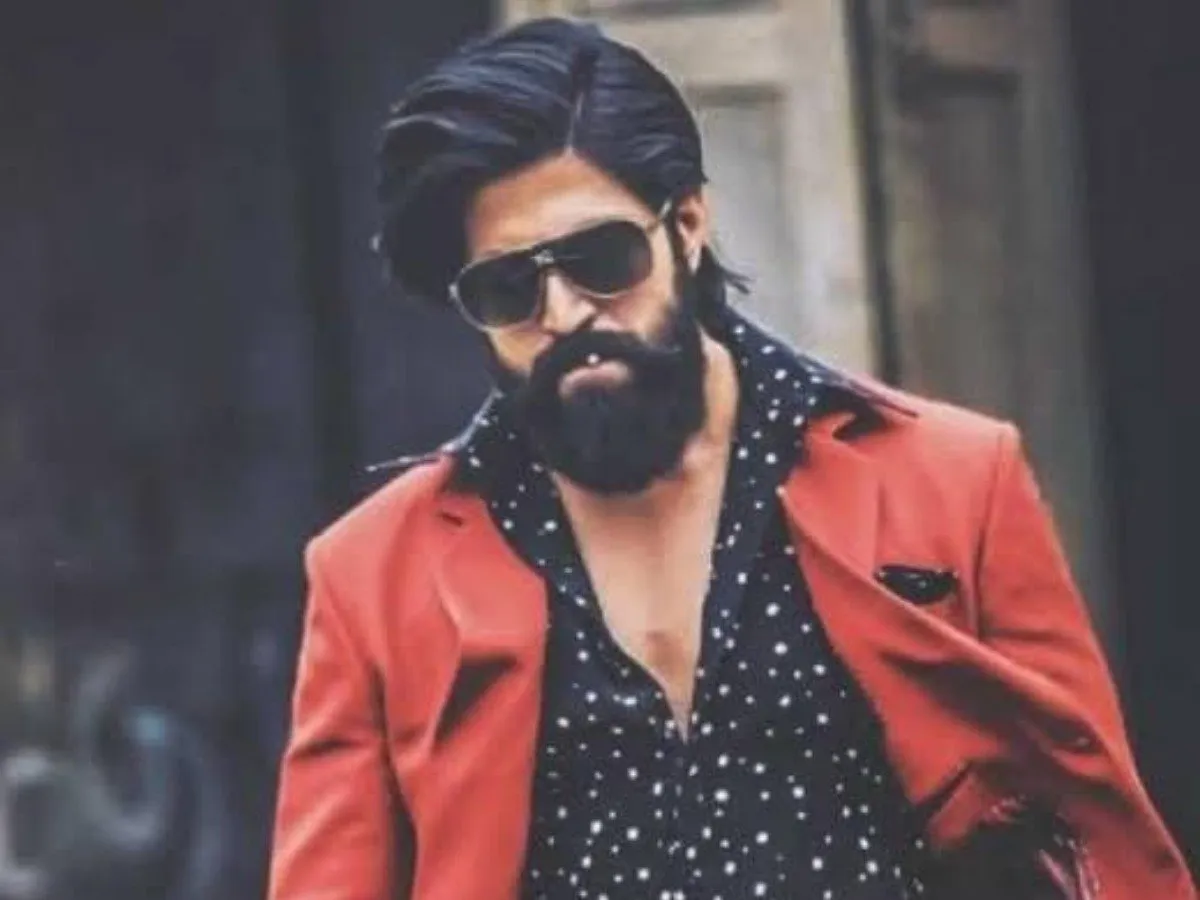 Rocking star Yash who has made a special place in the hearts and minds of the fans with his character Rocky Bhai in the movie KGF reportedly has taken 25 crores for KGF chapter 2. 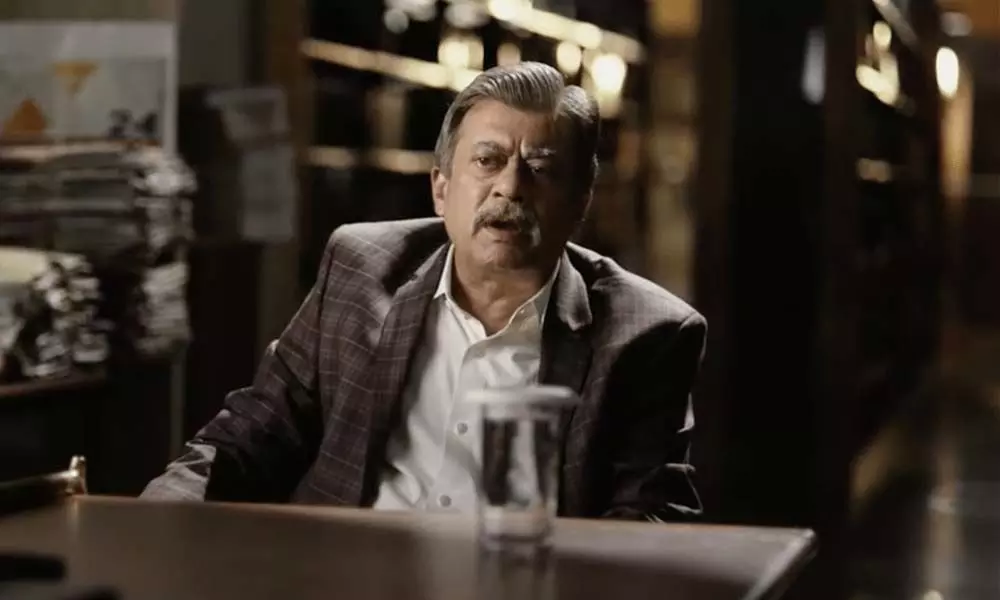 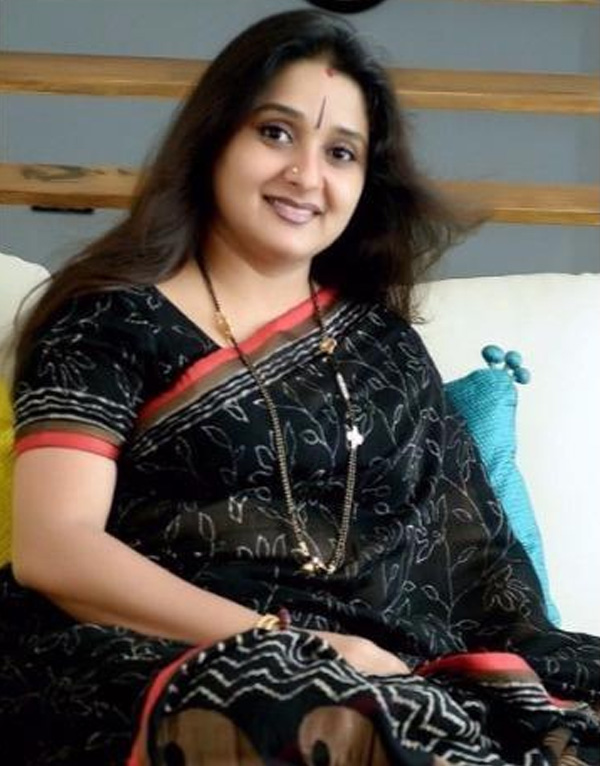 Malavika Avinash is playing the role of Deepa Hegde, the chief editor of a news channel in KGF chapter 2. According to the sources the actress has drawn 60 lakhs for her role in KGF chapter 2. 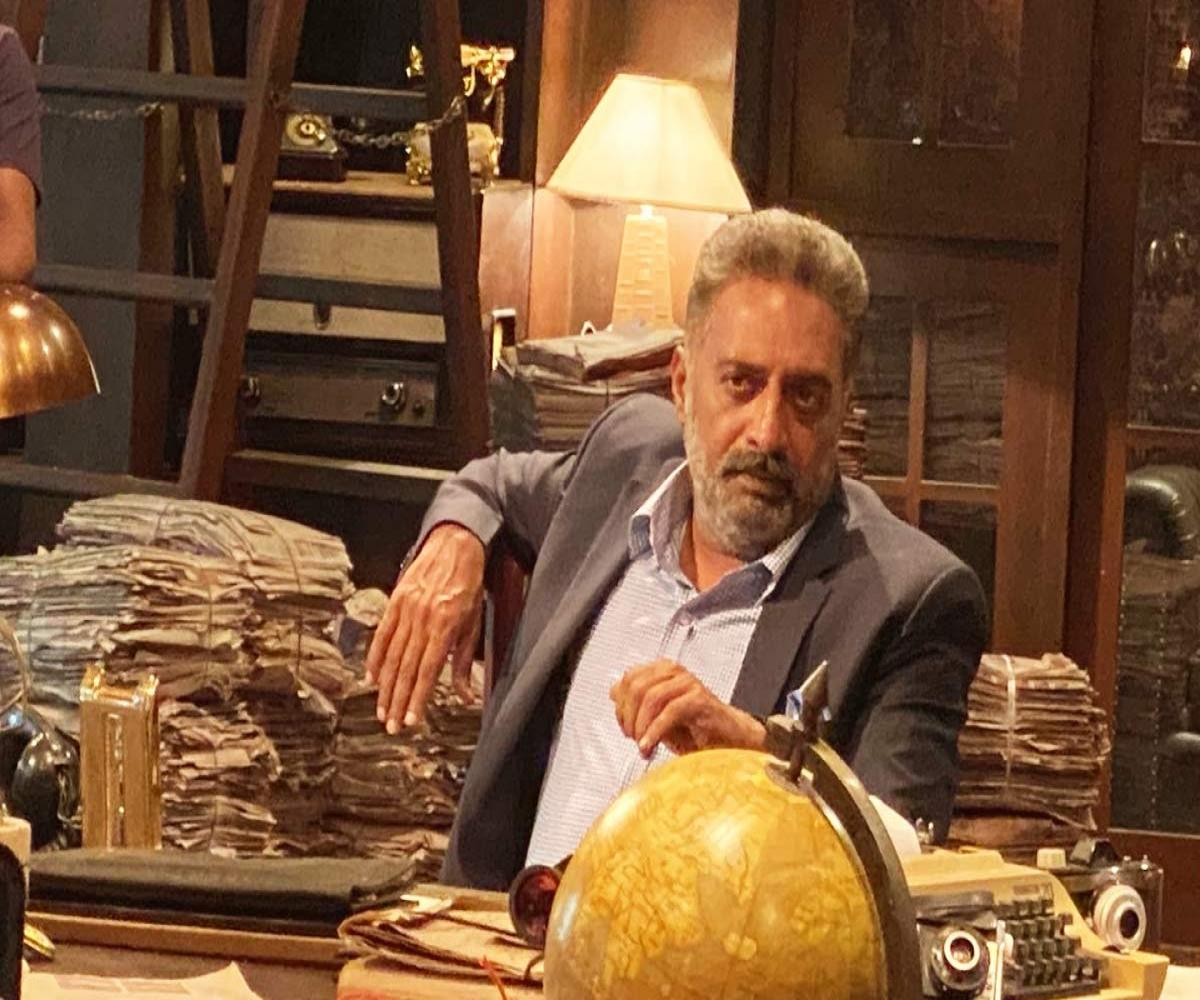 Prakash Raj is playing the role of Rajendra ingalagi in KGF chapter 2. According to the sources Prakash has taken 80 lakhs for his character in the movie.

Well these are the cast of the movie KGF chapter 2 with their fee structure. What are your views on this? Do let us know in the comment section below.

Top Stories
VIEWERSCOPE: After spending a bomb on YRKKH, the budget keeps decreasing with Anupamaa and Woh Toh Hai Albela
MUMBAI: Rajan Shahi is known as the Starmaker in the industry. From Sara Khan to Pranali Rathod and Angad Hasija to...
Woh Toh Hai Albelaa: New Beginnings! Sayuri and Kanha to come close
MUMBAI: Star Bharat's show Woh To Hai Albelaa is all set for a huge drama ahead.Earlier we have seen, Sayuri's first...
Ghum Hai Kiskiey Pyaar Meiin: OMG! Not Jagtap, THIS person marks villain entry in Sai and Virat’s life
MUMBAI: The upcoming episode of the Star Plus serial Ghum Hai Kisikey Pyaar Meiin has a lot of drama in store for the...
Yeh Rishta Kya Kehlata Hai: Commendable! Manjari to take strong stand for Akshara
MUMBAI: Yeh Rishta Kya Kehlata Hai has become the longest-running show on TV right now. The upcoming episode of the...
Kaisi Yeh Yaariaan 4: Ooh La La! This is how Niti Taylor Bawa and Krissann Barretto prep for the shoot
MUMBAI: TellyChakkar is back with yet another update from the telly world. Parth Samthaan played the role of Manik...
Exclusive! This show has not only added value to my career but also tools to my kit an actor: Vaibhav Tatwawadi on Nirmal Pathak ki Ghar Wapsi
MUMBAI: Vaibhav Tatwawaadi has been winning the hearts of fans with his acting contribution. We have seen some amazing...
Recent Stories