Year Ender 2020: Five shocking statements that changed the narrative in the SSR case

MUMBAI: The Sushant Singh Rajput case is one of most high profile and sensitive cases of the country and around the world.

It has been six months since the actor passed away, and till now, there is no clarity as to how he died. The CBI has gone completely silent on the case.

On the other hand, the media channels have also stopped telecasting about the case, and netizens are wondering what has gone wrong.

There were some shocking statements recorded during the interrogation of the family and the prime suspects that changed the narrative of this case.

Let’s take a look at the five most shocking statements that changed the Sushant Singh Rajput death probe.

1. SSR's family statement being recorded by the CBI 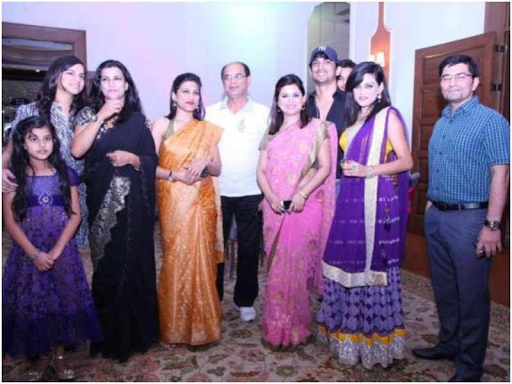 Until SSR’s family didn’t record any statement to the CBI, everyone was clueless as to why SSR had committed suicide, but after recording their statement, the CBI filed their first FIR in the case where they named Rhea, Samuel Miranda, and Shruti Modi as the prime suspects in the case, as his family felt that they are responsible for the death.

The family wanted to file a case of abetment to suicide on Rhea as they in the statement alleged that she mentally tortured him and that’s the reason he committed suicide. Post that, Rhea was interrogated by the CBI and a lot of things came out in public.

2. Rhea Chakraborty's statement to the Mumbai police against SSR’s sisters 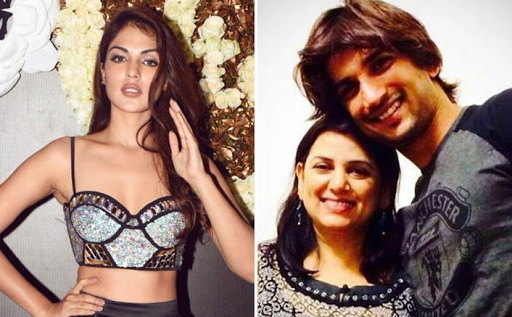 Post SSR’s family putting allegations on Rhea, the actress had gone to a Mumbai police station and recorded her statement stating that his sister has given medicines to SSR without a perfect prescription and this is an offensive crime.

She had also said that she left SSR’s residence on the 8th June 2020, and post that, his sister was with him for that one week. She has no clue why he took such a drastic step. She went on to say that the family would know what happened in the one week.

That’s when the entire case saw SSR’s family coming into the picture.

3. Siddarth Pithani’s statement to the CBI 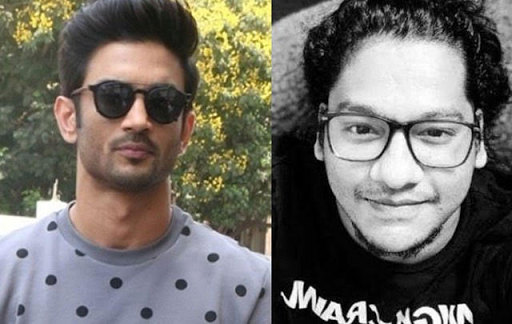 Siddarth was a very close friend of SSR and was his roommate for years. He was one of the main people who were present in the house when SSR passed away. Siddarth was the first one who entered SSR’s room and saw him hanging.

Siddarth’s statement read that on 8th June, some unknown people had come to SSR home and deleted a lot of stuff from his digital gadgets. He also had once mentioned to Republic TV that on 13th June, some people had visited the late actor at his place.

He had also said that SSR was highly disturbed post Disha Salian’s case, and a night before, he was shivering. He gave the case a new dimension.

4. Rhea Chakraborty's statement to the NCB 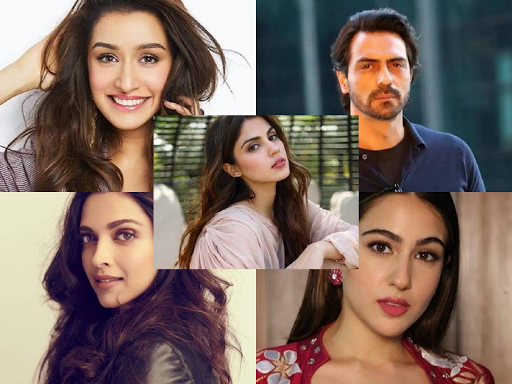 The ED while investigating the case saw WhatsApp chats of Rhea and her brother with drug peddlers that opened the dark secrets of Bollywood. Big names like Deepika Padukone, Sara Ali Khan, Shraddha Kapoor, and Rakul Preet Singh names were called by the NCB for interrogation.

Rhea's  big confession about the drug nexus in Bollywood got the drug angle into the case.

5. AIIMS doctor’s statement confirming that it’s a clear case of suicide and 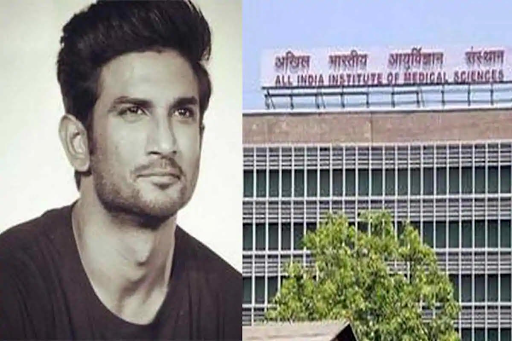 The entire nation was waiting for the AIIMS to give their report so that one could come to a conclusion in the case. Finally, when the AIIMS came out with the report, they dismissed the homicide angle and said it’s a clear case of suicide.

This created anger among everyone who was fighting for justice as they all had proof of foul play and asked how AIIMS gave an accurate report as the post mortem was done in hurry and the time of death wad not mentioned. They added that some pressure that put on the doctor who gave out the statement.

These were a few statements in the case, which shocked us and turned the tables around, but these were the major ones.

Well, the investigation is still on by the CBI, and we hope that justice will be served.