It's not always that a show on the small screen becomes such a phenomenon that everybody swears by it. From engaging audiences for over a decade to still containing to be the number one show on TV, Taarak Mehta Ka Ooltah Chashmah on SAB TV (Neela Telefilms), has become the cult comedy of the small screen. But are you a true fan? Here are ten ways to know if you're the ultimate fan...read on:

If you don't randomly break into 'garba-raas', you haven't been a big fan of the series. Because no self-respecting Taarak fan will shy away from doing the Garba like the lead protagonist Daya Gada. 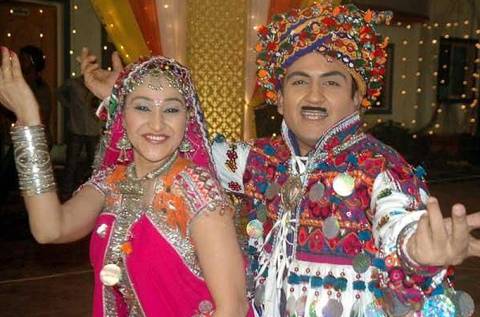 This joyful greeting will make you forget your worries and indulge in a fun banter with your friends and family. 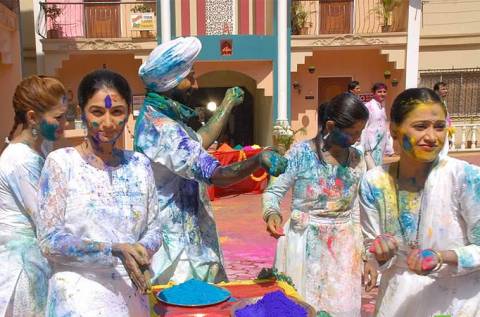 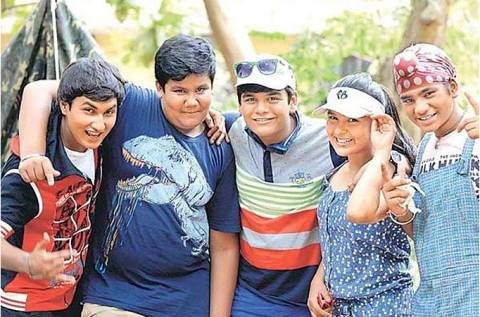 The bratty gang that not only causes numerous tensions in the society, but also helps unite the different mindsets of the people. Since the gang is always indulging in some crazy thing after the other, there's never a dull moment in the society. 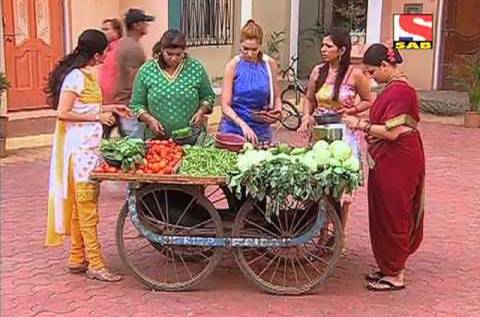 We are tired of the elaborate sets and ornamental designs of other soaps, that's why the middle class values of the show are such a hit with us. Even the  most die-hard fan of bling would sober down if he is a Taarak addict. 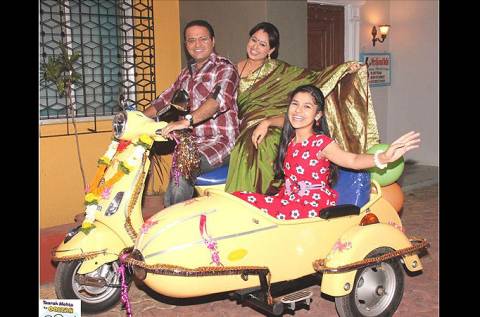 You love scooters more than cars. You dream of buying a fancy yellow scooter just like Mr Bhide. Come on, haven't you secretly fantasised about owning one? *winks* 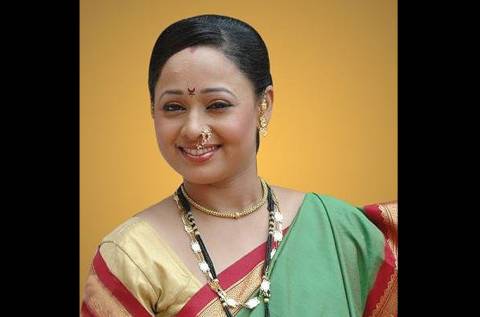 It's part of your daily lingo because you're a fan of Madhavi Bhide's achaar-papad business. Doesn't it make the bubbly Maharashtrian lady an able businesswoman?

You enjoy the cross-cultural debates because you've grown up on a healthy dose of Taarak episodes. From stereotyping Tamilians to Punjabis to showcasing the cultural dynamics from every corner of the country, there's a lot one can learn from Taarak... 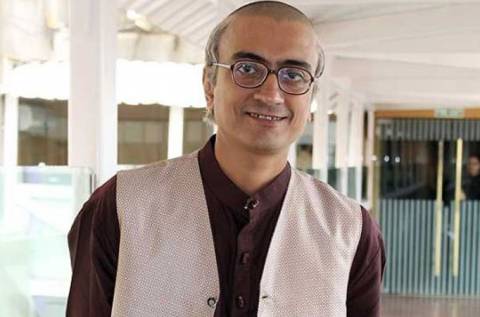 You of course know what this means and have used it a number of times on your friends! Because who can forget Babuji's golden words... 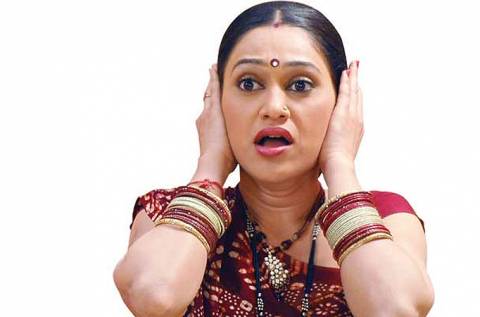 The only way to dramatise your conversations is by exclaiming 'aye ma, mataji!' It not only makes you the centre of attraction, but also brings humour into your banters.

Are you a fan of this show? Do let us know your thoughts on this in the comment box below...

Top Stories
Spoiler Alert! Rabb Se Hai Dua: Raahat in a major dilemma
MUMBAI :Rab Se Hai Dua by Zee Tv, produced by Prateek Sharma is about a Haider and Dua, who play husband and wife. But...
The Royal Raichands from Na Umra Ki Seema Ho are ready for the Much Anticipated wedding of Dev and Vidhi; Deepshikha Nagpal shares a Glimpse
MUMBAI :Tellychakkar is back with yet another BTS story from Na Umra Ki Seema Ho. Star Bharat's series, Na Umra Ki...
Spoiler Alert! Ghum Hai Kisikey Pyaar Meiin: Vinayak finally makes his decision as to who he wants to live with when asked by the judges
MUMBAI:Popular drama series Ghum Hai Kisikey Pyaar Meiin is constantly high on drama. We all know that the previous...
Spoiler Alert! Aashao Ka Savera, Dheere Dheere Se: Raghav offers his friendship to Bhavna, latter skeptical as she has never had a male friend before
MUMBAI:Star Bharat recently launched another show titled Aashao Ka Savera...Dheere Dheere Se, which is produced by...
Saavi Ki Savaari: Exclusive! Not Nityam, but Saavi will save Sonam’s life?
MUMBAI :Saavi Ki Sawari is one of the newly launched shows of Colors TV, which has started catering a lot to the...
Faltu: Exclusive! Faltu’s Father gets a Heart Attack, and She takes a stand against the Village!
MUMBAI:TellyChakkar is back with an exciting update from the world of entertainment.We have constantly been at the...
Recent Stories

Rakul Preet Singh poses with a kid who is a hawker; netizens praise her, "She is so down to earth"