After giving an endearing performance as the lead in Dream Girl, Mohsin Khan is now one of the youth sensations taking the girls by storm with his look and acting calibre. Presently seen as the ‘apple of the eye’ by not one but two women in the triangle love story in Star Plus’ long-running show Yeh Rishta Kya Kehlata Hai, Mohsin Khan is enthralling one and all in the role of Karthik.

In a quest to know more about the man, we at Tellychakkar.com took out time to list out few of his unknown facts...

Mohsin has been an extremely shy kid, to the extent that he must have never spoken to a girl throughout his school life. Even though he was a complete geek, he was a teacher’s pet to the core.

The actor engaged in a street fight recently, and the outcome of it is that he has a small mark on his forehead. But that incident has only made him braver; he now carries a stick in his car. 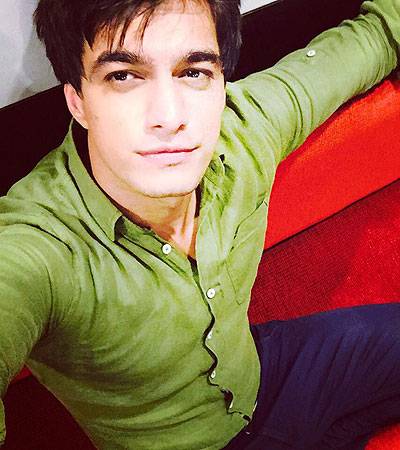 Mohsin’s first crush as a teenager was Cameron Diaz, and he was bowled over by her beauty seeing the movie ‘The Mask’. He must have watched the film 100 times at least.

He had a terrible bike accident early in life. Since then he is too scared to ride. So all the scenes you see in Yeh Rishta or in his earlier shows Nisha Aur Uske Cousins and Dream Girl, it’s the bike being pushed around. Later, they just give him a car to drive. 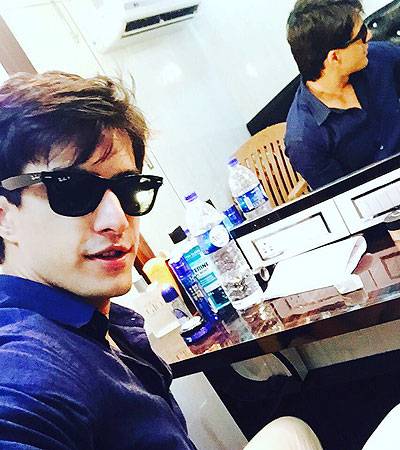 Mohsin had a phobia of dogs earlier, as he was bitten by one as a kid. But now he is completely over it.

His love for writing and directing short films brought him to acting. He still makes short films. 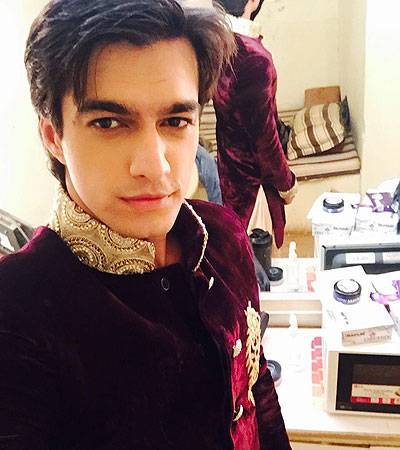 The actor does not drink or smoke. He simply connot stand the smell of smoke around.

He owns a persian cat named "furry". While he is at shoot, his family takes care of her. 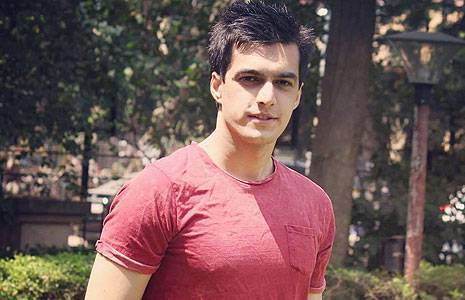 He had shoulder length colored hair as an engineering student, then carried a bald look in college. Basically, he has experimented a lot on his look!!

Do you think you know anything more about Mohsin? Do share your thoughts in the comment section below.

Top Stories
EXCLUSIVE! Rose Ahuja to enter Dangal TV's Sindoor Ki Keemat
MUMBAI: Tellychakkar is back with yet another exciting update from the telly world.As you know, there are a lot of...
Aamir Khan: I don't believe in perfection
MUMBAI: Bollywood superstar Aamir Khan, who is known as 'Mr. Perfectionist of Bollywood', recently left his fans and...
Ayushmann Khurrana's favourite pastime is scouting for music
MUMBAI: Ayushmann Khurrana is a music aficionado. The actor says he is always trying to scout for songs and is...
Manushi Chhillar: 'Tehran' gives me chance to present completely different avatar
MUMBAI: Former Miss World and actress Manushi Chhillar, who recently made her debut with the period film 'Samrat...
Kanika Mann says Arjun Bijlani helped conquer her fear
MUMBAI: ' Khatron Ke Khiladi 12' fame Kanika Mann has shared how her co-actor Arjun Bijlani has helped her overcome...
Wonderful! Rashmika Mandanna hikes her fees post by THIS whopping amount post the success of Pushpa
MUMBAI:  Rashmika Mandanna is undeniably one of the most popular actresses down South. While the A-lister already had a...
Recent Stories