Dance reality shows don’t need any pushing, literally. Because we love to watch non-dancers do rapchik numbers on the big stage. Similarly, the wildly popular Jhalak Dikhhla Jaa needs no introduction, but if you still want reasons to watch Jhalak Reloaded (Colors), we give you not one, but five…go, knock yourself out! 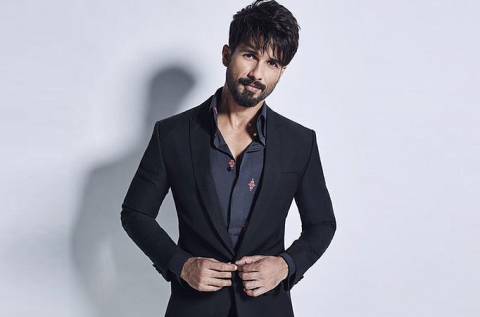 He is the Kapoor of this season, what with his recent marriage to Delhi girl Mira Rajput. But more than that, he is an incredible dancer who’d make for a great judge on the show, which also has Karan Johar, Ganesh Hegde and Lauren Gottlieb in the hot seat. Will his wifey dear make an appearance on the show too? Well, if she does, it would be a double dhamaka for Sasha’s fans! 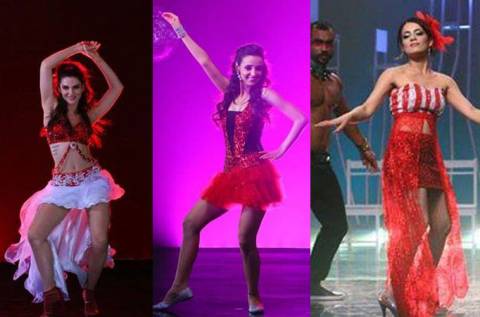 We now know most of the international dance forms, thanks to this dance show. We can’t wait to see what this reloaded season has in store for us. May be they would teach us something simply out of the world this time. 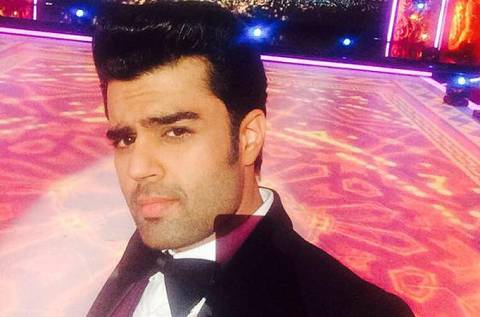 One of the reasons we love watching the show is the audience engagement that the quirky hosts have. From sharing on-set gossip to behind the scenes drama, the hosts know what to feed us in order to keep us glued to the show. We hope this season isn’t any different! 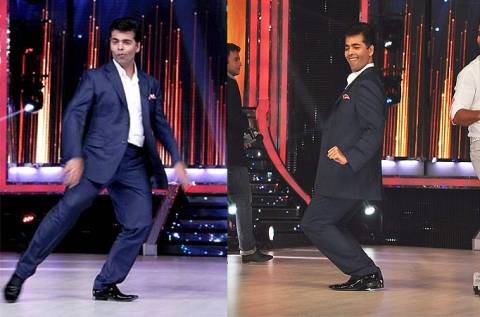 He knows the pulse of Bollywood like nobody else. But what makes him stand out from the other judges is his ‘dance moves’, which are extremely endearing and fun! He might not be a professional dancer, but he does know what makes for an entertaining bit. And that’s what makes us want to watch the show. What about you? 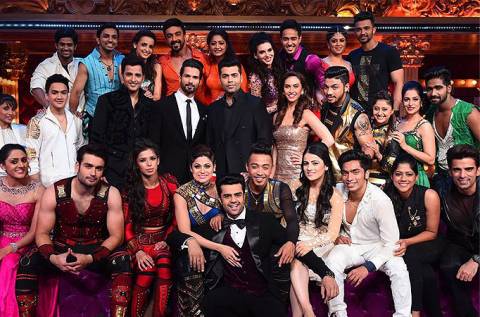 From TV’s hottest stars to dance novices, the contestants make for a rather dishy eye candies. We have seen them cry, laugh and be dramatic on the big screen, but it’s the first time we would be seeing them dance their hearts out. And that’s reason enough to watch the show.

What’s your favourite thing about Jhalak Reloaded? Are you excited to watch it? Let us know in the comments section below…

for me in Jhalak 7 it was

SANAYA is the reason for me

Top Stories
Spoiler Alert! Rabb Se Hai Dua: Raahat in a major dilemma
MUMBAI :Rab Se Hai Dua by Zee Tv, produced by Prateek Sharma is about a Haider and Dua, who play husband and wife. But...
Rupali Ganguly: Proud that people call me Anupama instead of Rupali
MUMBAI:  Actress Rupali Ganguly, who came into spotlight with the hugely successful television show 'Anupamaa', is...
Khuda Hafiz chapter 2 actress Shivaleeka Oberoi to get married to Drishyam to director Abhishek Pathak
MUMBAI: It is wedding festival in Bollywood industry earlier we have seen Chak de India Actress actress Chitrashi Rawat...
Vanessa Hudgens gets engaged to her boyfriend Cole Tucker
MUMBAI: 'Tick, Tick... Boom!' star Vanessa Hudgens is officially a bride-to-be. The actress is engaged to boyfriend...
Exclusive! Pyumori Mehta and Akanksha Sharma roped in for the movie Yaariyan 2
MUMBAI: Keeping the promise to deliver some exclusive  information coming from the world of Bollywood, digital and...
Exclusive! Murali Sharma roped in for Yaariyan 2
MUMBAI: Tellychakkar has always been upfront with regards to delever some exclusive information coming from the world...
Recent Stories