Daily soaps that are based on Bollywood flicks

Remakes are a 'in' thing in the film industry but what about TV space!

Well, in recent past we have seen a lot of TV serials walking the path of filmy world and bringing the best of content.

From romantic tales to comedy of errors, thrilling plot lines to family drama, all of it truly fall into the category of perfect screenplay for dailies.

Here we get you the list of the serials who have been adapted from Bollywood movies...

Bhaag Bakool Bhaag starring Jay Soni, Sruti Rawat and Hiba Nawab is inspired from Govinda’s movie Saajan Chale Sasural. In the movie Govinda is married to both Karisma Kapoor and Tabu. In the movie, Govinda’s boss forces him to marry his daughter Tabu. The same story has been reprised by Jay Soni, Hiba Nawab and Shruti Rawat. 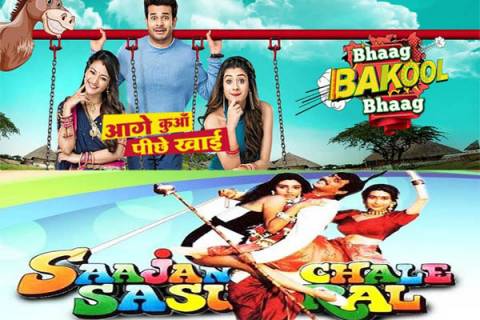 Bidaai was inspired by Vivah, starring Amrita Rao and Shahid Kapoor. In the movie, there are two sisters- one who is beautiful (Poonam played by Amrita Rao) and the other with a dark complexion (Choti played by Amrita Prakash). The plot of Bidaai is also similar as its a story of two sisters Ragini (Parul Chauhan) and Sadhna (Sara Khan), where the latter is beautiful, making Ragini get belittle every time. 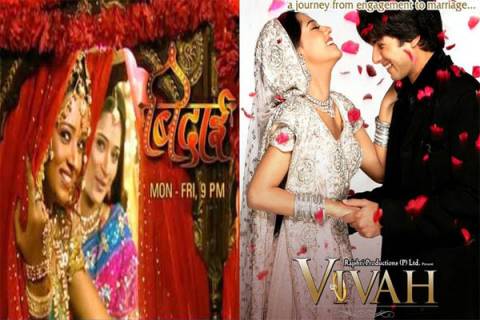 The plot of this serial is inspired from the movie Chori Chori Chupe Chupe starring Salman Khan, Rani Mukherji and Preity Zinta. In the movie Madhu (Priety Zinta), who is a prostitute becomes a surrogate mother to Raj (Salman Khan) and Priya's (Rani Mukherji) child, and eventually falls in love with Raj. In the serial Teni (Jasmin Bhasin) has opted as the surrogate mother for Parth (Siddharth Sukla) and Shorvori (Rashmi Desai) and has already fallen in love with Parth. 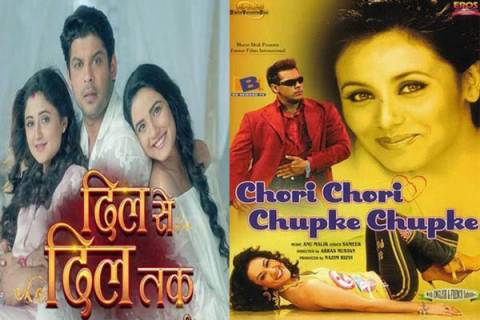 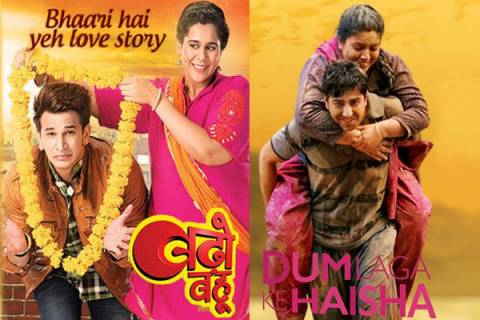 Jamai Raja is inspired from the movie of the same name 'starring Anil Kapoor, Madhuri Dixit, and Hema Malini  In the movie Raja (Anil Kapoor) falls in love with Rekha (Madhuri Dixit) who is daughter of Durgeshwari Devi (Hema Malini). Durgeshwari Devi is very rich and does not like Raja. And in order to win her heart, he starts staying in her house as a ghar jamai. The humourous and entertaining tale was adapted for Zee TV show and had Ravi Dubey, Nia Sharma and Achint Kaur play the same roles. 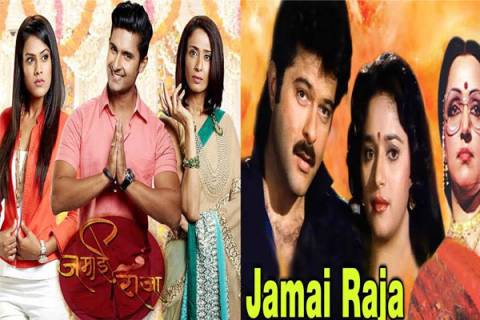 The serial is inspired from the classic movie Daraar starring Rishi Kapoor, Juhi Chawla, and Arbaaz Khan. Vikram (Arbaaz Khan) is an abusive husband and constantly tries to keep his wife Priya (Juhi Chawla) in control. In the show similarly, Viraj (Karan Vir Bohra) abuses Jhanvi (Shriti Jha), his wife who has a hard time dealing with him. 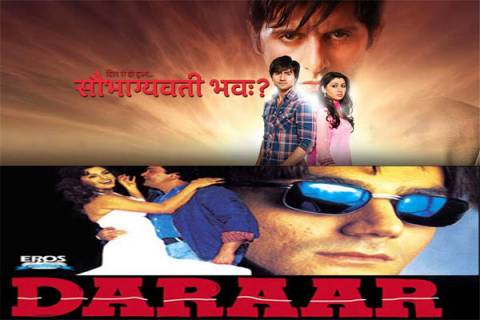 Do Hanson Ka Joda was based on Rab Ne Bana Di Jodi starring Anushka Sharma and Shah Rukh Khan. A simpleton gets married to a bubbly beautiful girl and tried his best to win her heart. In the show, Preeti (Shubahngi Atre) dreams of a picture perfect marriage but her destiny doesn’t work out and she gets married to Suryakamal (Shaleen Bhanot) who is an ordinary looking, middle class man. He is not Mr.Perfect for her but gradually she falls for him. 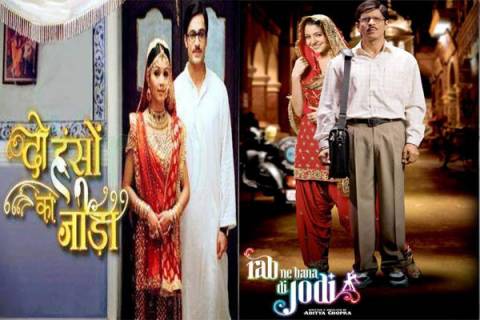 Which 'remake' show was your favourite? Do let us know in the comment box below.

Top Stories
SHOCKING! Sayuri HOSPITALISED after her health deteriorates in Star Bharat's Woh To Hai Albelaa
MUMBAI: Star Bharat's Woh To Hai Albelaa is constantly witnessing a lot of drama. The viewers have seen how Sayuri is...
Spy Bahu: BREAKING! Is Abhishek Sejal's long lost brother whom she has been searching for?
MUMBAI : Colors' popular drama series Spy Bahu is about to showcase some interesting twists in the upcoming track of...
EXCLUSIVE! Gulshan Shivani is all set to enter Zee TV's Kumkum Bhagya
MUMBAI: TellyChakkar is back with yet another interesting update from the world of television. A lot of new entries...
SuperStar Singer 2: WOW! Salman Ali and Harshita stumps the judges with their performance
MUMBAI: Superstar Singer is a new reality show on Sony TV.It’s a kids reality show. Kids between the age of 6 and 16...
OMG! Jayeshbhai Jordaar fame Ranveer Singh brutally trolled for his derogative remarks, see netizens’ reactions
MUMBAI: Ranveer Singh is undoubtedly one of the loveable actors of the Bollywood. Right from his debut in Band Baaja...
BREAKING! Tere Dil Vich Rehne De fame Balwinder Kaur enters Colors' Swaran Ghar
MUMBAI: Swaran Ghar has been the most anticipated show in recent times, the show has been already garnering a lot of...
Recent Stories