Dosti Forever: 5 friendship lessons we can learn from Shravan-Suman

The contrasting couple of Sony TV's Ek Duje Ke Vaaste, Shravan and Suman, have made a firm place in our hearts. We tell you the five friendship lessons you can learn from the duo…take a look:

They complement each other: 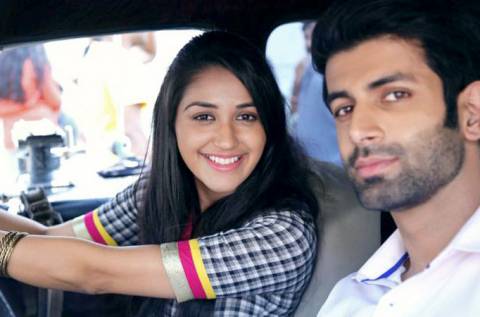 Even though they argue at the drop of a hat, they complement each other rather well. Both have opposite personalities, yet come together like a dream. Isn’t that a mark of an amazing friendship?

They fight because they care: 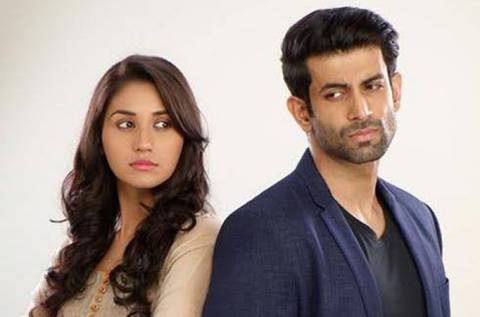 All friendships boast of a pair that fights, makes up, and hangs out together. Well, Shravan and Suman are like that as well. Their arguments and angry outbursts are a reflection of their deep bond. Well, you can definitely learn one thing from them- you fight…because you care.

Misunderstandings can be solved: 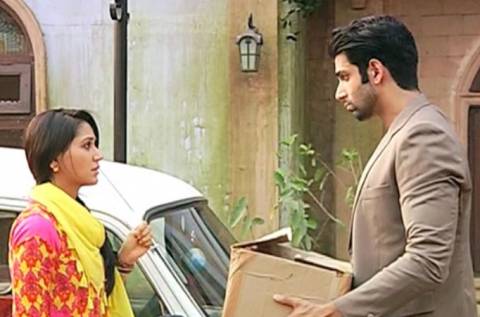 Despite their decade-long misunderstanding, we know that the two would kiss and makeup eventually. After all, what are friendships for if they don’t have a bit of ups and downs?

They fight adversaries together:

When Khosla threatens to wrongfully occupy Suman’s house, both Shravan and Sumo join together to fight him. They even go all that way to Sumo’s ancestral house to look for documents pertaining to her house.

One incident can’t mar your bond:

When the two arrive at Suman’s childhood home, she becomes nostalgic. That’s when Shravan realises that Sumo was never selfish…but strong. Because her late parents left her in the care of her relatives, Sumo didn’t want to show dependence at all. Perhaps that’s why she came across as tough. But that doesn’t mar their beautiful bond.

Hit the SHARE button if you love this friendship.

Top Stories
WOW! Simba Nagpal and Amandeep sidhu shake a leg on the sets of Naagin 6; Pratik Sehajpal captures the moment
MUMBAI : Ekta Kapoor’s Naagin has gone on to become one of the most iconic shows and one that leads the way for a lot...
Pushpa Impossible: Oh No! Pushpa gets an offer from Nanavati, Pushpa dejected
MUMBAI :Sony SAB's new show by Ace TV producer and actor JD Majethia, titled ‘Pushpa Impossible’, has begun to make a...
Maddam Sir: Interesting! Karishma trick of solving the case brings Radha to MPT
MUMBAI : Sony SAB's Maddam Sir is one of the most popular cop based-comedy drama series on the small screens. The show...
Dharm Yoddha Garud: High Drama! Maa Parvati refuses to accept Bal Ganesh
MUMBAI: It’s been a while now since Sony SAB rolled out the show titled, ‘Dharm Yoddha Garud’. Garud is a mythological-...
Wagle Ki Duniya: New Drama! A mobile phone has got everyone crazy, Will Rajesh buy it?
MUMBAI : ‘Wagle Ki Duniya - Nayi Peedhi Naye Kissey’ is winning the hearts of fans with its episodes based on various...
Shocking! TV actress Sana Amin Sheikh parts ways with her husband after six years of her marriage, details inside
MUMBAI : The Episode starts with Ranbir helping Prachi wear the jewellery and applying bindi to her forehead. Prachi...
RECENT STORIES