Mona and Iqbal: The ultimate romantic jodi of TV

Trust Ekta Kapoor to do it right. Every. Single. Time. Whether it’s the drama quotient of her show, the big build-up around the plot or the lead pair, the TV czarina never fails to impress.

She has certainly set the bar high on her latest show Pyaar Ko Ho Jaane Do, what with Iqbal Khan and Mona Singh taking center stage as a married couple rediscovering love. We tell you why Mona and Iqbal make for the ultimate romantic jodi of TV. Take a look: 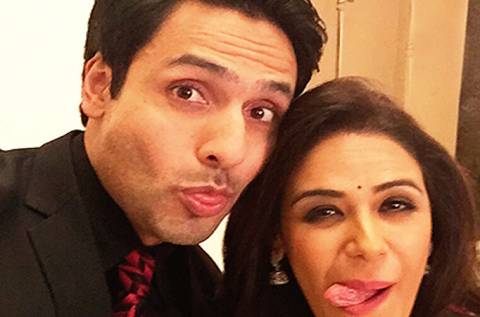 Whenever we have a fresh pairing on the small screen, it makes for an interesting watch. Considering how drastically different the two are, their coming together makes a lot of sense. For a nation that’s starved of a good onscreen couple, Mona and Iqbal are the right serving to our cravings. 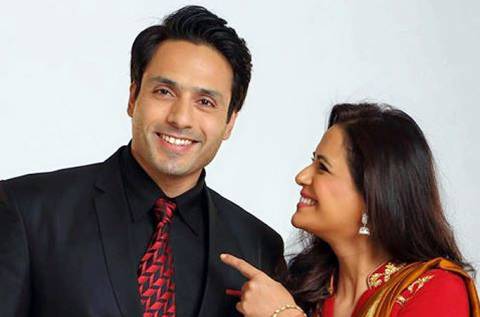 While candy-floss sagas have their own fun quotient, mature love stories make us believe in love more. That’s exactly the case with these two, who are the epitome of genuine love. The two have been a part of TV for a long time now and their coming together as a couple offers us a glimpse into the world of a married couple that rediscovers love amid a join family setting. Who better than these two to play the lovers who have to put their families before each other? After all, post marriage, families take precedence over the spouse.

Good looking, and how! 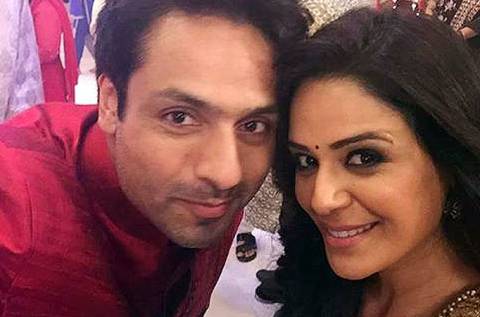 Mona looks stunning in Indian wear, while Iqbal is as dapper as ever. The two look gorgeous when they are seen together on the screen. When you have a couple that’s so easy on the eyes, why wouldn’t you think of them as the ultimate romantic couple of TV? 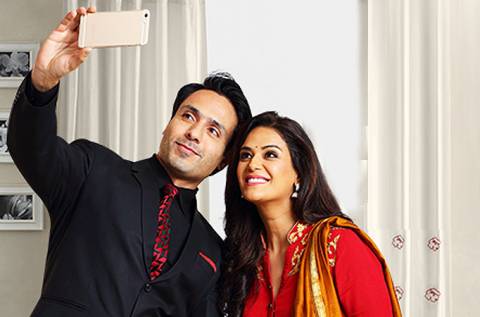 Right from the first episode of the show we know that the reel jodi has a dark secret. There’s something Iqbal’s character is hiding from his onscreen wife Mona. Despite such awkwardness, the two come across as real, believable and sincere. We can’t stop going aww enough. 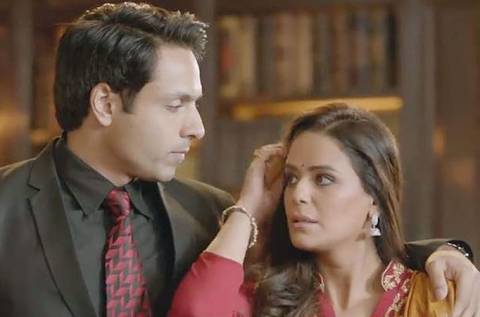 Both Mona and Iqbal can steal the screen with their performances. When the two appear together, there’s just no chance for other actors to shine. Because these two are just so good. With such a talented twosome as lovers, who wouldn’t think of them as the ultimate creation of Cupid?

Does this couple make your heart go boom-boom? Lets us know why...in the comments section below!

Top Stories
Tragedy! Bollywood actress Tabu gets injured while performing a dare-devil stunt in Ajay Devgn’s Bholaa
MUMBAI : Bollywood actress Tabu who was last seen in Kartik Aaryan starrer Bhool Bhulaiyaa 2, escaped a major injury...
Shocking! Not Simba Nagpal aka Rishabh but This person is the best dancer on the sets of Naagin 6, reveals Tejasswi Prakash aka Pratha
MUMBAI: Balaji Telefilms produced Naagin 6, which airs on Colors TV, is a major hit amongst viewers, and the...
Actor Paras Kalnawat highlights his bond with his elder sister on Raksha Bandhan
MUMBAI : This year Actor Paras Kalnawat will be celebrating the Raksha Bandhan festival with his best friend who is...
Hilarious! Netizens pull Ranveer Singh’s legs as he gets spotted at the airport in Adidas X Gucci clothes, see reactions
MUMBAI: Ranveer has been making headlines for a while now. From posing n*de for international magazine Paper to walking...
WOW! Banni prepares a feast for her 'PEHLI RASOI' in Star Plus' Banni Chow Home Delivery; here's the glimpse
MUMBAI: Star Plus recently rolled out a new show titled Banni Chow Home Delivery.The show stars Pravisht Mishra and...
Imlie: Upcoming Twist! Cheeni’s mission to reunite Imlie and Aryan, Cheeni leaves with Aryan
MUMBAI: Imlie has done well on the TRP charts since it hit the screens. The audience is in love with the chemistry...
Recent Stories