Talent we want to SEE on India's Got Talent Season 6

It's rare to see genuine talent on the small screen, especially via reality shows. In a day and age when reality dramas do not seem real at all, comes a show that's entertaining, exciting and is super fun. Yes, we are talking about India's Got Talent, which is coming up with its sixth edition on Colors. As we gear up for the latest season, we tell you the kind of talent we want to watch on the show...take a look:

While there are dozens of singing reality shows, there are hardly any shows that focus purely on dancing. The two most popular dance shows, Jhalak Dikhhla Jaa and Nach Baliye, are celebrity-based and do not concentrate on producing a national talent. Dance India Dance did give us many promising dancers but now the makers are concentrating on niche categories like Juniors and Moms. We want to see an electrifying dancer who can burn the dance floor and be the next dancing superstar of Bollywood. If he/she throws in a bit of classical and international dance forms, it's going to be one helluva show then! 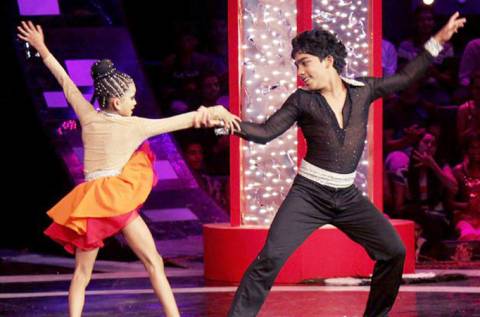 Rapping is an art that can also make you filthy rich. You don't have to be African-American to explore this style of singing. We wish to see youngsters who can rap like gods and grab a Grammy in the future. India has produced very few rappers, fewer still in English so we want to see a multi-faceted star performer on the show this season, what say? Honestly, we want the Honeys and Badshahs of Bollywood to take a break! 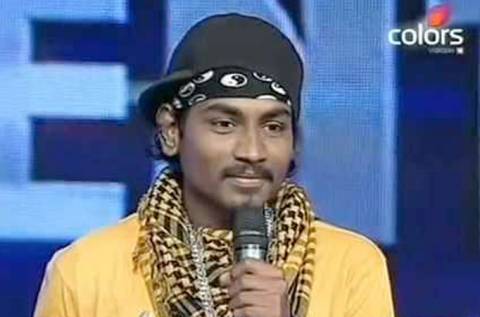 Many of us do not know the beautiful heritage of our own culture. Puppetry, where stick figures are manipulated for a unique visual experience, is one of the oldest forms of entertainment in the world. The Indian theatre scene is ancient and very rich and colourful. Hopefully, we would get see this art form and traditional folklore on the show this time. It's a dying art that most youngsters are not even aware or, so it's important to acquaint them with this form of entertainment. 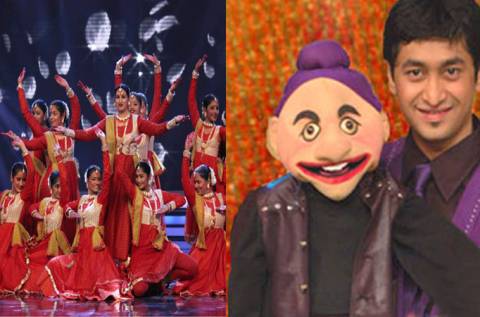 Have you seen those beautifully talented skaters doing their synchronised dancing? If that doesn't blow your mind, we don't know what will! We wish to see such talents on this show. It's a perfect combination of elegance, balance, fit body and an alert mind. If anybody brings this talent to the show, he/she deserves an award right away. We hope talented skaters are reading this! 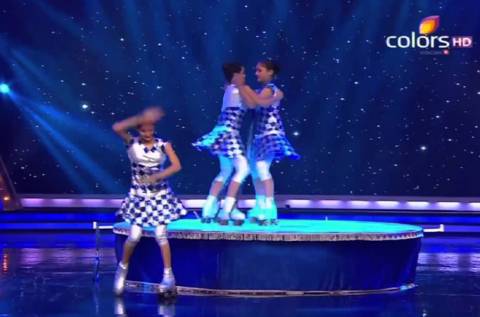 It's not just creative, but also massively entertaining for the audiences. The play of light and dark can stitch together a beautiful story of shadows. There have been a couple of such displays in the previous seasons of the show, but they failed to keep up their talent. We want to see a group that can continue to deliver, round after round till the finals. Sounds fun, eh? 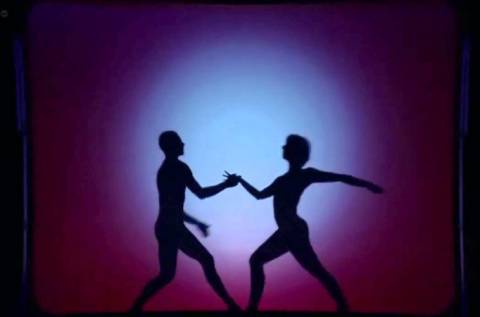 What do you guys wish to see on the show? Tell us your thoughts in the comments section below...