WHOA! We bet you didn't know these FACTS about Taarak Mehta actors

Taarak Mehta Ka Ooltah Chashmah (Neela Telefilms) has been engaging audiences for over a decade. It continuous to be the number one show on SAB TV, despite many newer shows popping up. So what makes the cult comedy so successful? Its actors, of course! These unknown facts about Taarak Mehta actors will amaze you. Read on:

Disha Vakani and Mayur Vakani are siblings in real life: The brother-sister jodi of Daya and Suderlal are real-life siblings. Perhaps that’s why they get the emotional scenes bang on. 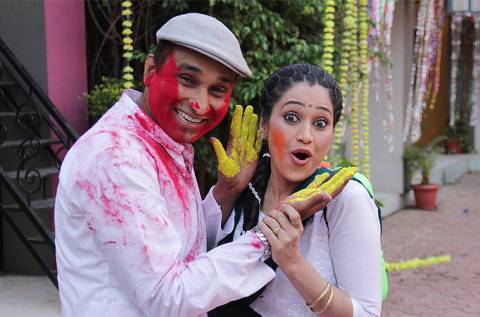 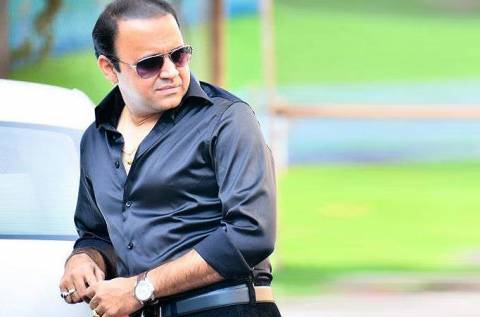 Champaklal is younger than Jethalal in actual life: Amit Bhatt, who plays Jetha’s father Champaklal, is in fact, younger than his onscreen son (Dilip Joshi) in real life! 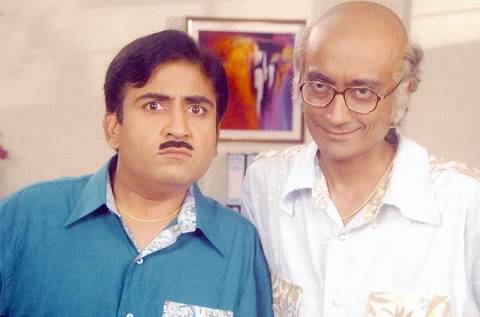 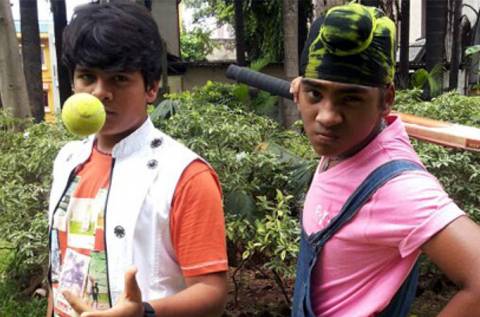 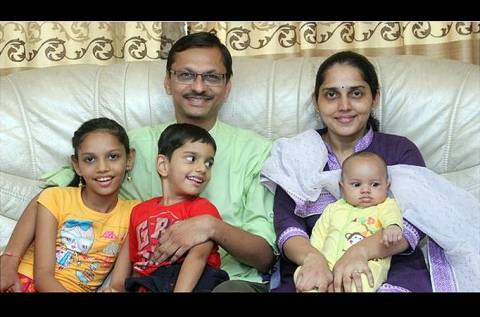 Tanuj Mahashabde was one of the writers of the show. His role, Iyer, was created by Dilip Joshi: Actor Anuj used to be a writer of the show, before playing the wildly popular character of Iyer. When Dilip Joshi saw Munmun Dutta and Anuj together on the sets, he suggested the two play a Bengali-Tamilian couple. 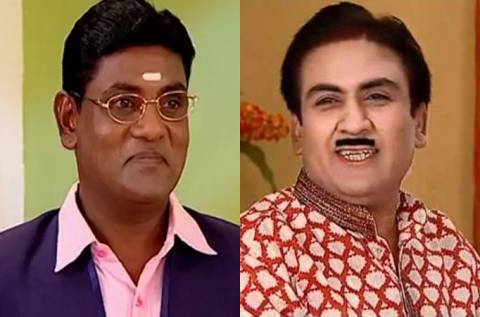 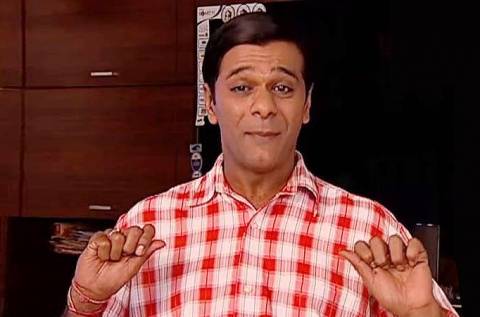 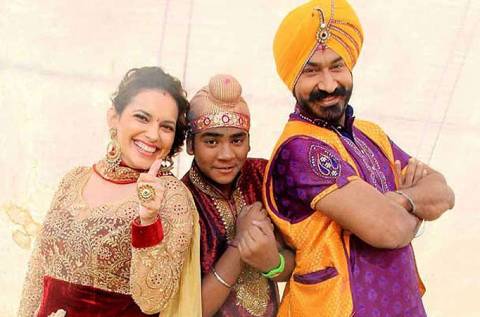 Permalink Submitted by Sum sunedha (not verified) on Sun, 07/26/2015 - 16:17
Priya ahuja who plays Rita reporter in Tarak Mehta is married to the director of the show Malav rajda