Why The Kapil Sharma Show makes our weekends more fun

After a super successful stint on Colors, the multi-faceted Kapil Sharma moved to Sony TV with his much-anticipated show The Kapil Sharma Show. Peppered with wit, celebs gossip and interesting characters, the show turns our weekends into a paaartaaaay! We tell you why we love tuning into the show every weekend. Take a look: 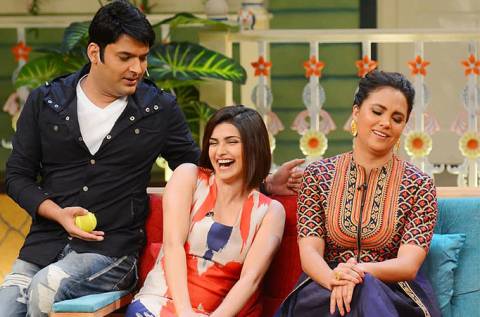 Just like how award shows are incomplete without Kapil’s one-liners, our small screen space looks bare without quick wit. He lights up the screen with his natural act and comic timing. He can make even celebs bow down to him. So much so that every film promotion has to feature a stint on the show. If that doesn’t make our weekends more fun, we wonder what will! 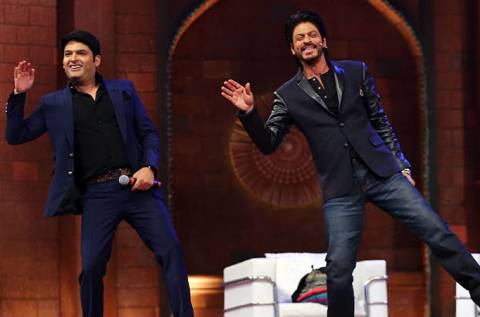 From top actors to famous personalities to those who are only behind the cameras, everybody gets a platform to showcase their casual side. He not just pulls their legs, but also involves the audiences in the fun. 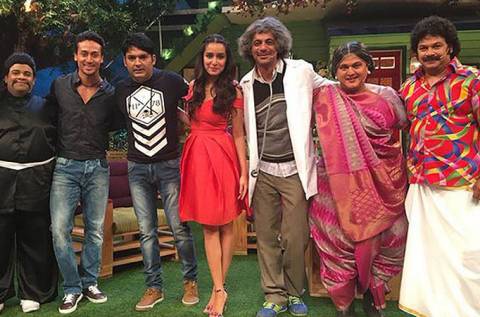 The various characters that make up the show are to die for. Their looks and plots keep evolving, offering a peek into the struggles of a middle-class society. Instead of acting as add-ons, the various comedians make a mark in the series in their endearing ways. 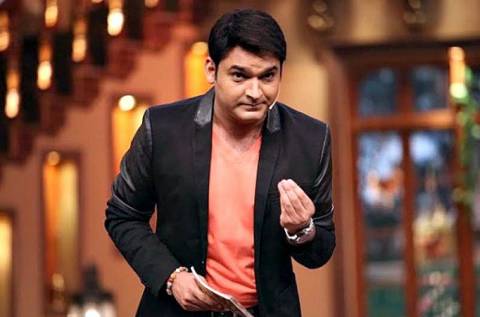 To enthral audiences while remaining at one place is a huge task. But Kapil is a pro who burst onto our screens with his stand-up comedy skills. In fact, he has won many awards in reality television for his acts. That’s exactly why he makes us stay glued to the screens every weekend. Say what, fans? 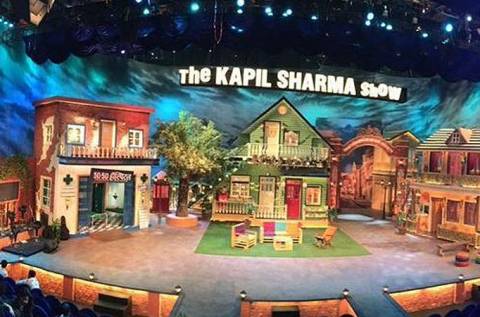 The stage is turned into quirky sets every weekend. Depending on the theme that day, the sets range from a hospital to a thela to a posh bungalow, and so on. The fun backdrop definitely adds to the whole charm of the comedy offering.

Top Stories
Hot! Gulki Joshi Raises the Temperature with these Sexy Looks
MUMBAI: Maddam Sir fame Gulki Joshi sets Instagram on fire with these amazing posts on her profile. The actress...
EXCLUSIVE! Maanya Singh aka Sandy of Bade Achhe Lagte Hain 2 opens up on her starstruck moment with megastar Amitabh Bachchan, shares about her celebrity crush and much more
MUMBAI: Maanya Singh who is seen in Sony TV's show Bade Achhe Lagte Hain 2, is impressing everyone with her fine acting...
Exclusive! Srishti Shrivastava speaks about how she handles Social Media; and reveals the one thing she took back from her character
MUMBAI: Srishti Shrivastava is a popular name in the world of the entertainment business.She is best known for her role...
Dashing! Rohit Saraf looks Dapper in His Recent Posts
MUMBAI: Rohit Saraf, who is known for his roles in famous Bollywood films like Dear Zindagi, The Sky is Pink and Ludo,...
Gorgeous! Tabu and her Sheer Elegance Stuns Everyone
MUMBAI: One of the most versatile actresses of Bollywood, Tabu, stuns everyone with her sheer elegance and charisma....
Hot! Times When Harshad Chopda Makes Us Go Weak On Our Knees
MUMBAI: Yeh Rishta Kya Kehlata Hai actor Harshad Chopda looks extremely hot and make is go weak on our knees with these...
RECENT STORIES

Exclusive! "People should read and know about our history, that's how current generation will come to know about the past" Chiyaan Vikram On Importance of Indian History