Horrible! Check out THESE actresses who accused their spouses and in-laws of domestic violence

From Dimpy Ganguly to Rashami Desai, television actresses surfaced headlines due to their worst divorce cases and accusations of domestic violence against their husbands and in-laws

MUMBAI: TV stars are public figures and whatever they do, everything gets scanned. Their private lives also make it to the headlines. There have been times when TV actresses have themselves revealed intricate details of their private lives. Here's looking at such divas who spoke about facing domestic violence at the hands of their partners. 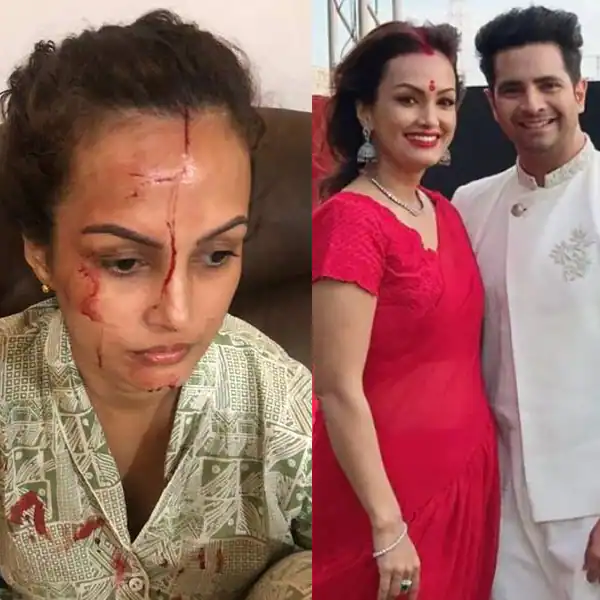 Nisha Rawal is one of them. She accused her husband Karan Mehra of domestic violence and even filed a case against him. She went public by sharing pictures of her injury marks that she suffered as he got violent. 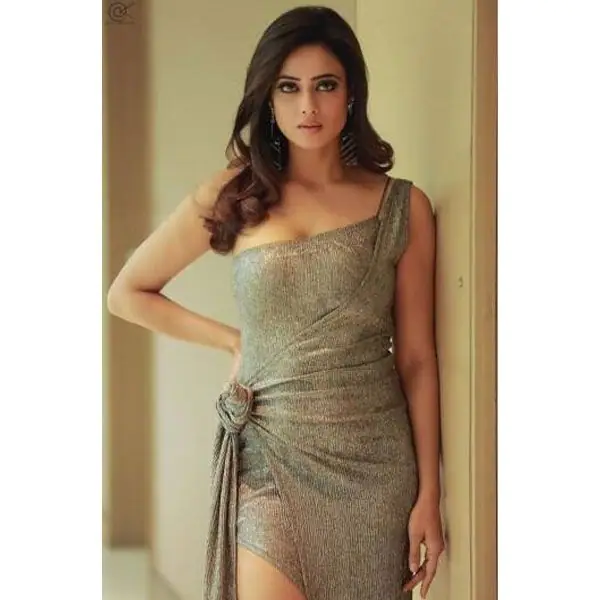 Shweta Tiwari, who earlier married Raja Chaudhary, ended her marriage with the actor after she allegedly suffered physical abuse and domestic violence. She later married Abhinav Kohli and unfortunately this relationship has also hit the rough patch and they separated. She accused Abhinav Kohli of mental torture. 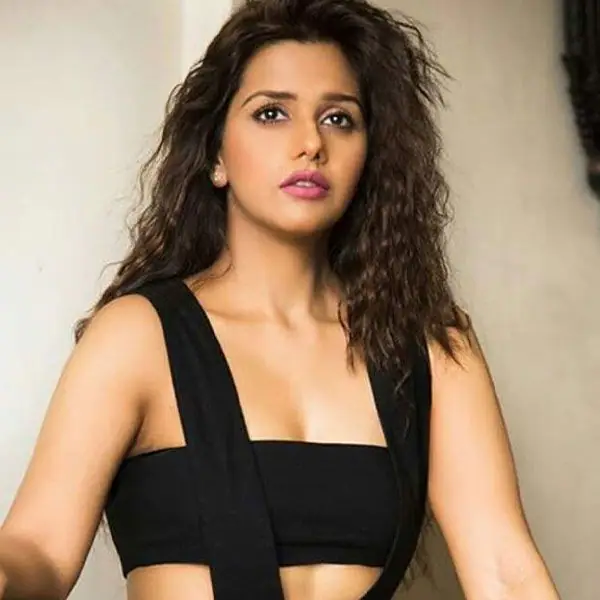 Popular TV actress Dalljiet Kaur, who married Shaleen Bhanot in 2009, accused the actor of physical abuse and infidelity in 2015. She also said that her husband was never there for their son Shaarav as she used to take him for all the vaccinations. 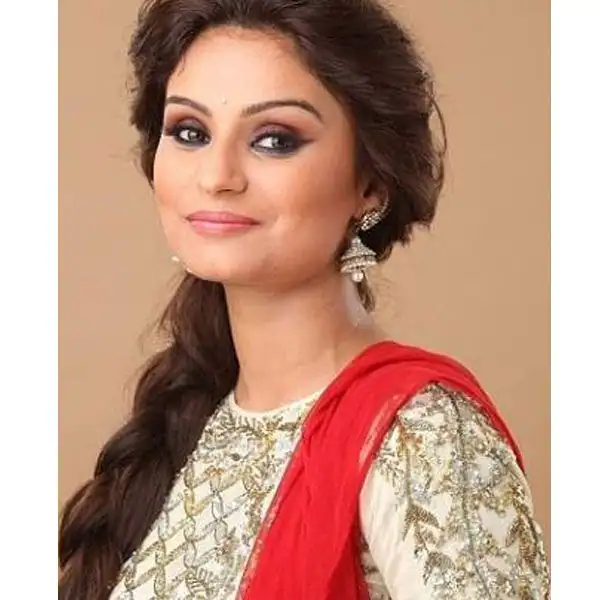 Dimpy and Rahul Mahajan, who tied the knot through a reality show, ended their marriage soon after Dimpy accused Rahul of domestic violence. She even showed her scars and said at one moment, Rahul threatened her with a gun. 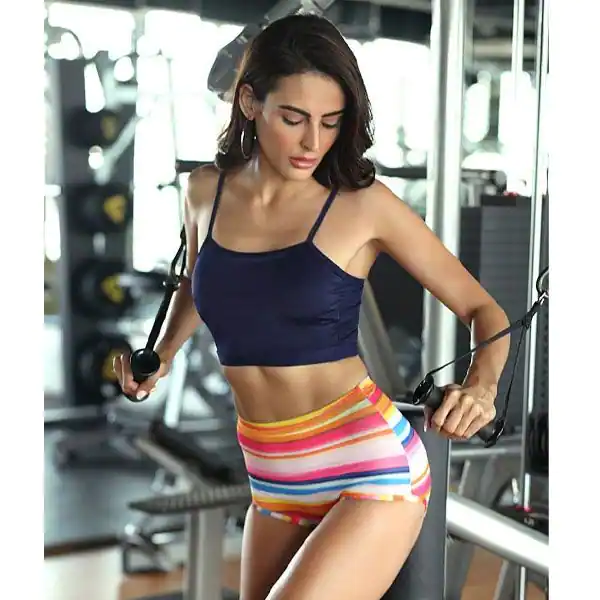 Mandana married Gaurav Gupta in January 2017 after two years of being in a relationship. However, in July that year, she filed a case of domestic violence against him and his family. 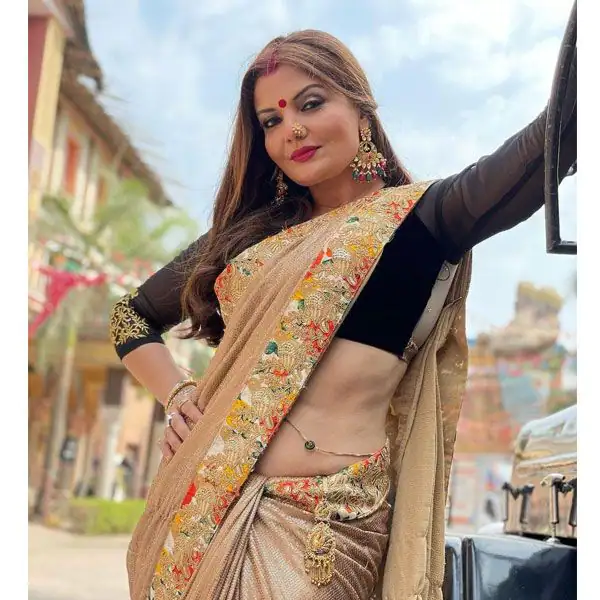 In 2016 Deepshikha and Kaishav parted ways on a rather ugly note. She even filed a police complaint against the actor, which he felt was humiliating. 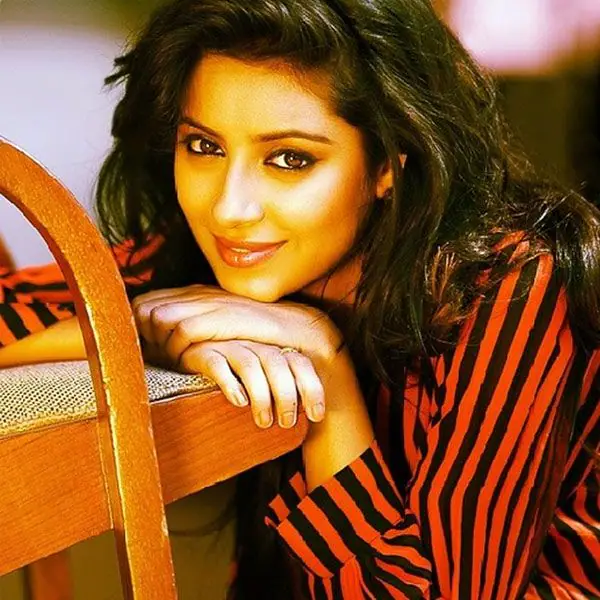 Before dating Rahul Raj Singh, Pratyusha Banerjee was allegedly in an abusive relationship with Makrand Malhotra. The TV star had accused him of giving death threats. 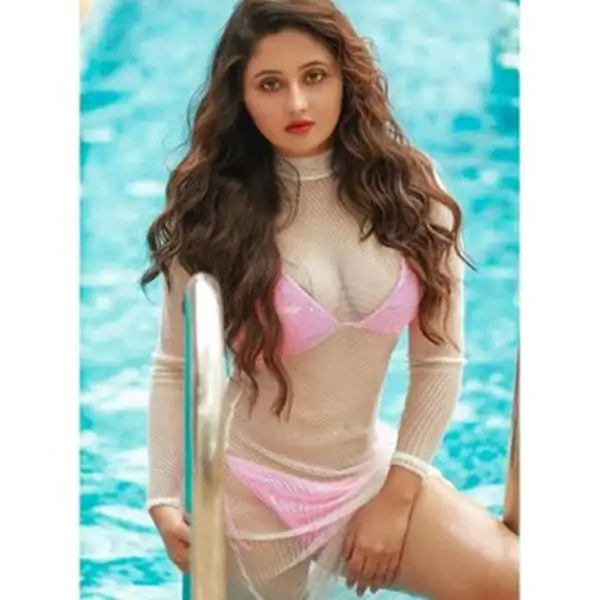 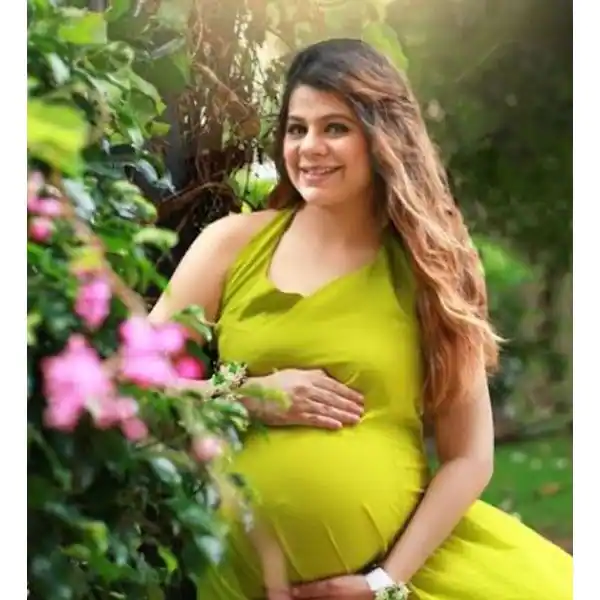 Rucha had tied the knot with Mitul Sanghavi, later became an alleged victim of physical and mental abuse at the hands of her husband and in-laws. 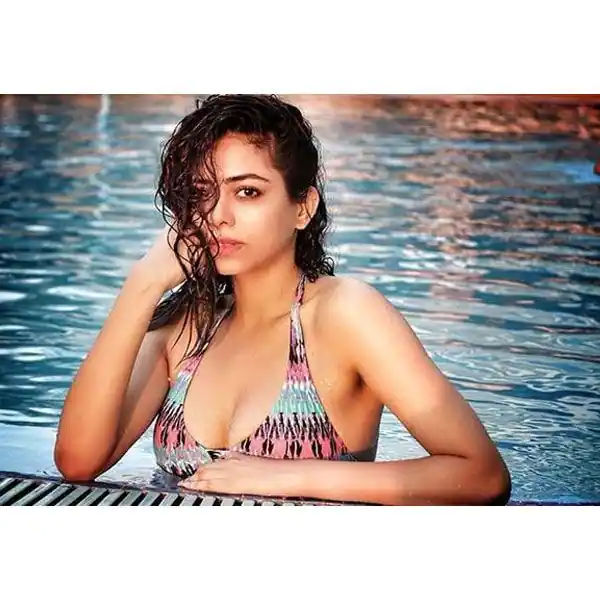 Popular TV actress Vaishnavi Dhanraj had announced divorce from husband Nitin after accusing him of physical abuse and domestic violence.

Top Stories
AWW! Shehnaaz Gill on qualities she looks in a guy: I want him to know everything about me and that's the quality I like to have in my guy
MUMBAI:Shehnaaz Gill became a household name for her stint in Bigg Boss 13. She was referred to as Punjab Ki Katrina in...
Exclusive! "The most challenging and difficult thing for me, was to get transformed into who I am now," says Kumkum Bhagya's Aryan aka Pulkit Bangia
MUMBAI: Kumkum Bhagya has frequently managed to gain the top position from the time of its inception, all thanks to the...
EXCLUSIVE! Bhagya Lakshmi actress Kajal Rathore to enter Star Bharat's Radha Krishn
MUMBAI: TellyChakkar is back with an interesting update from the world of television.While every day, our diligent...
EXCLUSIVE! 'This the first time, I turned a mother in any show' Rishita aka Simran Budharup gets candid about the current track of Pandya Store, Akshay's fun parenthood advice and more
MUMBAI: TellyChakkar is back with yet another update from the telly world. Daily soap Pandya Store has made a place in...
Anupamaa: Surprising! The Shah family pleased with Vanraj’s THIS act towards Choti Anu
MUMBAI: Anupama is presently ruling our television screens. The show is doing extremely well and is topping the weekly...
Channa Mereya: Oops! Ginni’s one major decision brings major troubles in her life
MUMBAI: Star Bharat has always been eager to offer its viewers something new, whether it's fiction or non-fiction shows...
Recent Stories