MUST READ: Checkout the HILARIOUS TV shows based on the premise of GHOSTS!

While Indian dramas thoroughly entertain us, there are some shows which incorporate supernatural elements to amp the entertainment quotient of the show.
Submitted by ShachiTapiawala on Fri, 05/20/2022 - 17:14

MUMBAI: While Indian dramas thoroughly entertain us, there are some shows which incorporate supernatural elements to amp the entertainment quotient of the show.

‘Ghost’, ‘Spirit’, ‘Bhoot’ or ‘Chudhail’, these are some words which would give chills to many of us right now.

Horror and supernatural content is pretty common in films as well as TV shows these days. There are several supernatural shows featuring human-hybrid creatures, ghosts, evil sorcerers currently running on Television. Apart from these shows, there were shows which introduced us with the concept of friendly ghosts, breaking the stereotypical idea of lost spirits too. 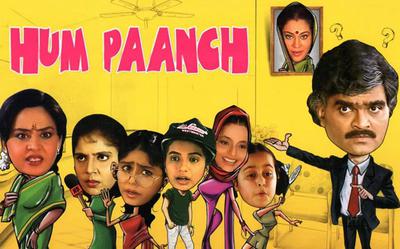 Hum Paanch is the story of a middle-class white-collar worker, Anand Mathur, who always finds himself in trouble because of his five daughters — Meenakshi, Radhika, Sweety, Kajal, and Chhoti. Anand's first wife, who is dead, speaks to him through her portrait on the living room. The show was a runabout success, helping to establish Zee TV.

In an accident, Shiv dies and Sharanya ends up in a coma. When she wakes up, she has no memory of the last few years and a man named Vyom Bedi claims to be her boyfriend. After strange incidents threaten Vyom's life (caused by Shiv's spirit), Sharanya takes advice from a sadhvi and reluctantly agrees to marry Vyom to save his life angering Shiv's spirit. 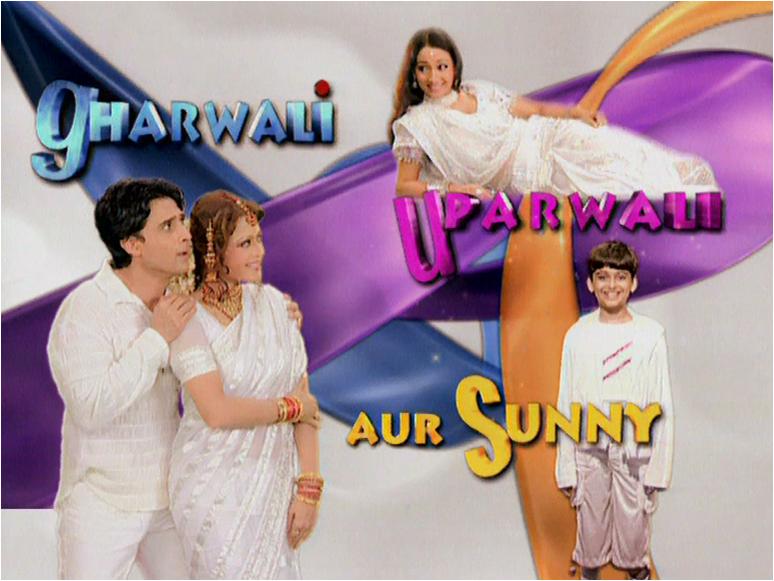 Gharwali Uparwali was a popular sitcom of its time, which aired on Star Plus. The show was Indian Television’s first ever original fantasy comedy and received acclaim throughout its run. As the name suggests, the story centred around a man and his struggles with the ghost of his first wife and his present wife. 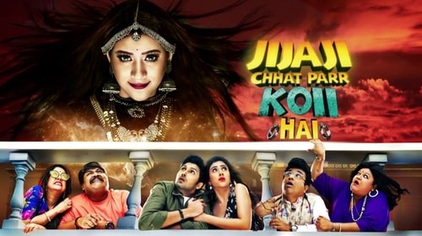 The members of a joint family get embroiled in a property dispute while staking a claim to their ancestral bungalow. However, things get complicated when they learn that the property is haunted. 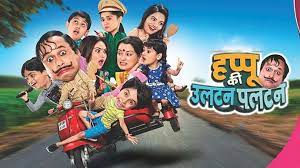 Happu lives happily with his family and works day and night as a policeman. However, his life is filled with humorous events and misadventures at home and at work.

Do you have more names to add to the list? Let us know in the comment section below!

Top Stories
Wow! Check out the fitness pictures of the actress Tamanna Bhatia
MUMBAI: No doubt Tamanna Bhatia has been winning the hearts of the fans over the time with her amazing acting...
Naagin 6: Exclusive! Rishabh gets attacked by a wild pig white hunting, will Pratha save him?
MUMBAI : Balaji telefilms produced and Colors’ Naagin 6 is a major hit amongst viewers, and the performance of all of...
EXCLUSIVE! Jasmine weaves a devious plan in Abhiraaj's wedding against Tejo
MUMBAI: Udaariyaan is one of the most loved and successful shows on television, and the story keeps the audience hooked...
Shocking! Rekha once survived drinking elaichi milk for months and the reason will leave you in splits
MUMBAI: The evergreen Bollywood diva Rekha has been setting major fashion and fitness goals to all the actresses out...
EXCLUSIVE! Gautam Ahuja on his character in Sony TV's Appnapan: The badass gangster vibe of Gagan made me take up this role
MUMBAI : Popular TV actor Gautam Ahuja is playing the role of Gagan in Sony TV's show Appnapan. The actor is seen as...
Tc Awards! Anupamaa, Narmada and Suman gets awarded for this category, Deets inside
MUMBAI: TellyChakkar is back with yet another update from the telly world. As we have seen in most of the serials....
Recent Stories

Wow! Check out the fitness pictures of the actress Tamanna Bhatia
Latest Video