MUMBAI: What better than a box full of news that sums up all the latest gossips and scoops from the telly world. Just for our viewers, TellyChakkar has clubbed together exciting scoops and news from the telly world about your most loved celebs. Have a look at today’s box of Telly Updates and don’t forget to drop your feedback in the comment section below.

Star Plus upcoming show Mariam Khan Reporting Live is said to be going on air from 21 May. Deshna Dugad, the child artist who made her TV debut as Radha in Big Magic’s Bal Krishna will be seen playing the role of Mariam Khan. Deshana was also seen in Star Plus’ popular Iss Pyaar Ko Kya Naam Doon.

The show is yet to go on air and now we have news coming in about Vivaan Shah to be a part of the show. Vivaan made his bollywood debut with Saat Khoon Maaf as Arun Kumar in 2011. Later the actor was seen Farah Khan’s Happy New Year.

We wish the cast of the show good luck for their opening week. 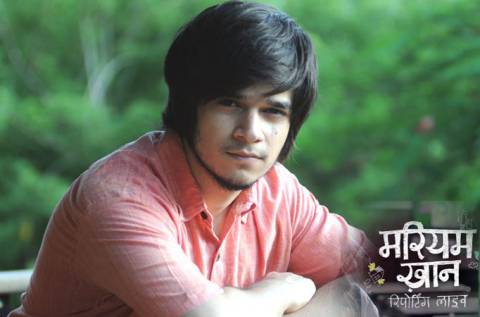 Popular film director and production designer who is quite known for his works in Bollywood cinema will be seen judging Zee TV’s India’s Best Dramebaaz. Omung Kumar made his directorial debut with a sports biographic ‘Mary Kom’ starring Priyanka Chopra.

Omung was an art director in quite the popular bunch of movies like Dil Hai Tumhara, Chameli, Jhanlkar Beats, Ishq Vishk, Shaabd, Yuvraaj, Bhoomi, Saawariya, Sarbjit and many more. Omung’s film and he won many awards and nominations, including the National Film Award for Best Popular Film Providing Wholesome Entertainment.

Later Omung came up with is second film Sarbjit, a biopic based on the life of Sarabjit Singh. The film was commercially and critically success at the box office. Sanjay Dutt’s comeback film, Bhoomi was also a directed Omung but alas the film didn’t get much appreciation. 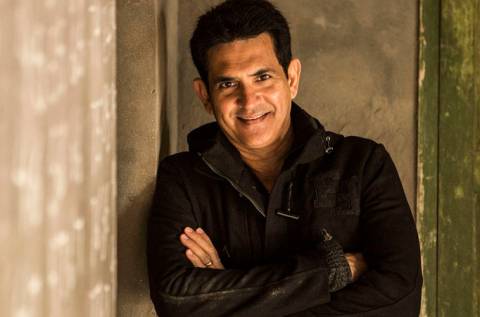 Sonal Handa who was last seen in Krishnadasi in a negative role will be seen back on TV after almost two years. He will soon join the cast of the Colors popular show Shakti- Astiva Ke Ehsaas Ki. The actor will be paired opposite Harman’s (Vivian Dsena) sister, Raavi played by Pooja Singh. She will be seen as a gold digger. 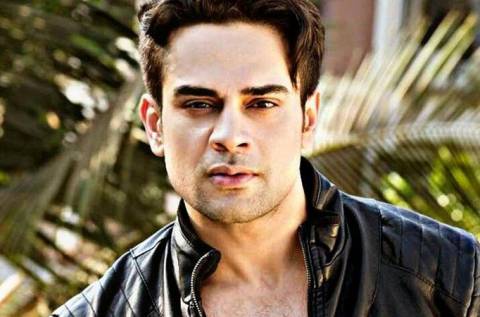 Manish is still admired for his impressive deft as a host in Colors' Jhalak Dikhhla Jaa. 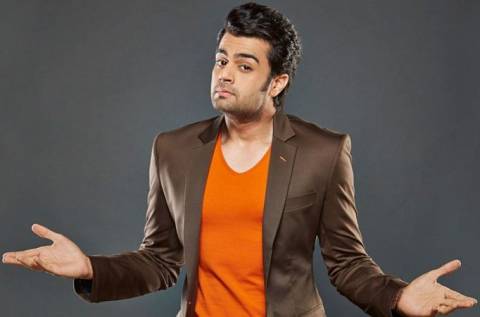