OMG! These actors refused the role of Rishabh in Naagin 6

Naagin 6 is one of the most loved and celebrated shows on television. Simba, who essays the role of Rishabh, wasn’t the first choice for the serial.
Submitted by TellychakkarTeam on Mon, 02/28/2022 - 02:30

MUMBAI: Naagin 6, which began a week ago, opened with good numbers on the TRP charts and entered the top 10 shows.

The show is produced by Ekta Kapoor and Shobha Kapoor under the banner of Balaji Telefilms. It stars Tejasswi Prkash, Simba Nagpal, Mahek Chahal, and Urvashi Dholakia.

The audiences love the story of Pratha and Rishabh.

Rishabh as a character is very strong and stern and his love for the country is seen and he will do anything to finds out the culprit who has done anything wrong to the country.

( Also read : SHOCKING! These actors who refused the role of Ahaan in Ishk Par Zor Nahi )

But did you know that before signing Simba Nagpal for the role, it was offered to many actors who refused it? 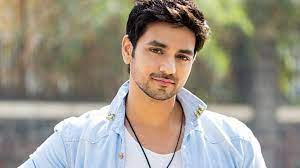 Shakti is one of the most loved actors of television and he is best known for his roles in serials like Silsila Badalte Rishton Ka, Meri Aashiqui Tum Se Hi. The actor refused the role of Rishabh as he couldn’t relate to the story. 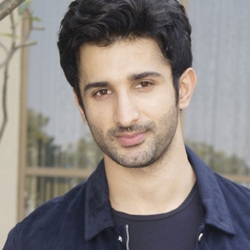 Siddant is a known television actor and he is known for his roles in serials like Tashan-E-Ishq and Inside Edge 3. He refused the role of Rishabh but the reasons are still unknown. 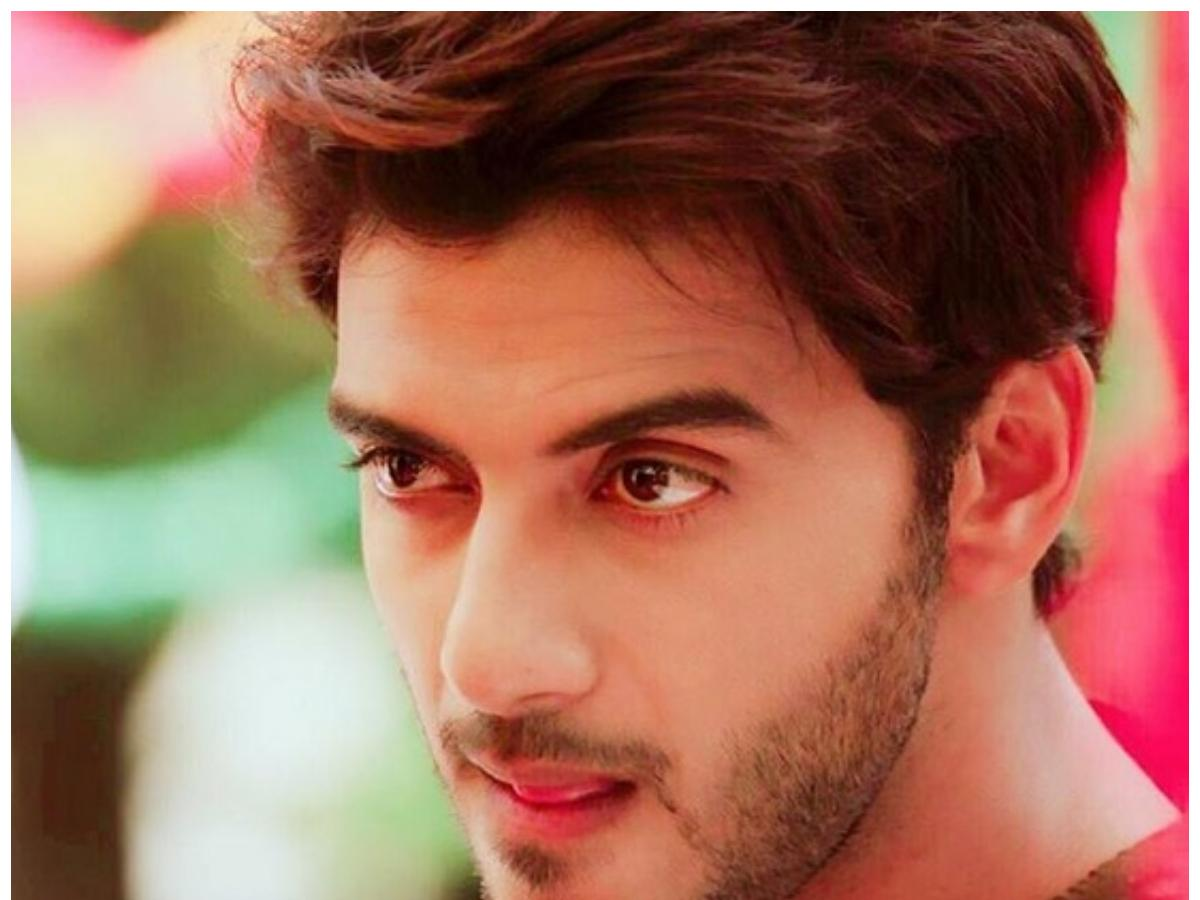 Vikram Singh Chauhan is a very popular television actor and he is known for his roles in serials like Ek Deewaana Tha, Yehh Jadu Hai Jinn Ka! He was also offered the role of Rishabh owing to commitments in personal life. 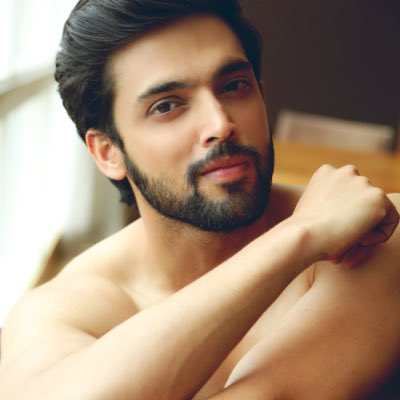 Parth is a superstar on television and he has a massive fan following. He is known for his roles in serials like Kasautii Zindagii Kay, Kaisi Yeh Yaariaan, and he refused the role of Rishabh as he was busy with other commitments. 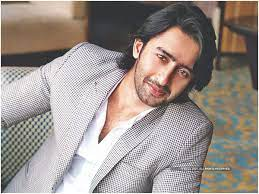 Shaheer Sheikh is a superstar on television and he is known for his roles in Kuch Rang Pyar Ke Aise Bhi, Yeh Rishtey Hain Pyaar Ke etc. He was offered the role of Rishabh, but the reason why he refused it is still unknown.

Well, in the end, the role was bagged by Simba Nagpal, and fans feel he is the perfect choice for the role and no one could do justice to Rishabh the way he did.

Who else do you think would have suited the role? Do let us know in the comments below.

Top Stories
Naagin 6: Exclusive! Rishabh gets attacked by a wild pig white hunting, will Pratha save him?
MUMBAI : Balaji telefilms produced and Colors’ Naagin 6 is a major hit amongst viewers, and the performance of all of...
EXCLUSIVE! Jasmine weaves a devious plan in Abhiraaj's wedding against Tejo
MUMBAI: Udaariyaan is one of the most loved and successful shows on television, and the story keeps the audience hooked...
Shocking! Rekha once survived drinking elaichi milk for months and the reason will leave you in splits
MUMBAI: The evergreen Bollywood diva Rekha has been setting major fashion and fitness goals to all the actresses out...
EXCLUSIVE! Gautam Ahuja on his character in Sony TV's Appnapan: The badass gangster vibe of Gagan made me take up this role
MUMBAI : Popular TV actor Gautam Ahuja is playing the role of Gagan in Sony TV's show Appnapan. The actor is seen as...
Tc Awards! Anupamaa, Narmada and Suman gets awarded for this category, Deets inside
MUMBAI: TellyChakkar is back with yet another update from the telly world. As we have seen in most of the serials....
Bigg Boss OTT Season 2: Exclusive! MTV Splitsvilla contestant Kat Kristian to participate in the show
MUMBAI : Bigg Boss 15 was a very successful show on television and the contestants of the show became Last year, the...
Recent Stories

Shocking! Rekha once survived drinking elaichi milk for months and the reason will leave you in splits
Latest Video