Reality show dancers who made it BIG in Bollywood

Check out the top-tier dancer-actors of Bollywood who embarked upon their showbiz journey by participating in dance reality shows...
Submitted by Kasturi Haldar on Mon, 03/01/2021 - 15:14

MUMBAI: As the city of Mumbai is referred to as the 'City of Dreams', many local and underrated talents made their way to the television-broadcasted dance reality shows through the local auditions.

This passage of exposure led to many local fame gaining immense fame, recognition, limelight and respect in terms of their talent-display.

Let's take a look at some of these small-screen stage-fame who landed up doing Bollywood movies... 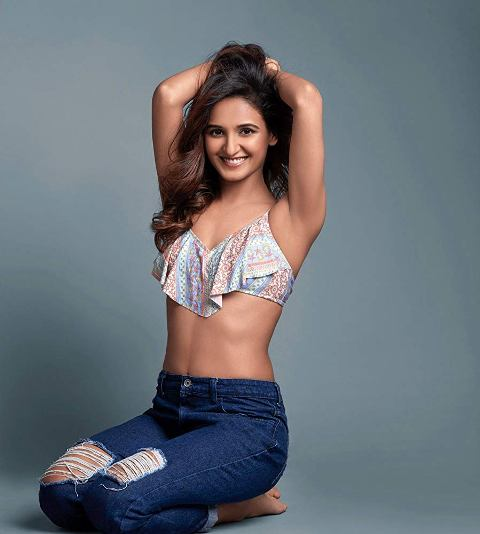 From being a reality show dancer to a renowned television and social media personality, Shakti Mohan also had a remarkable journey so far. She was the winner of Dance India Dance 2 and then she got her small-screen debut role in Channel V's Dil Dosti Dance as the parallel lead. She was also a contestant and finalist on Jhalak Dikhhla Jaa in 2014. Her first Bolly break was as the choreographer of Padmaavat's track 'Nainowale Ne'. Then she featured in the item numbers of the films Kaanchi, Samrat & Co. and Nawabzaade. Shakti was also the judge and mentor in the dance competition reality show Dance Plus (seasons 1-4).

Raghav is also known as the 'King of Slow Motion' for his surreal dance moves in slow motion style and for his reinvention of the 'Slow Motion Walk' in India. He rose to fame after being a contestant and finalist in Zee TV dance reality shows such as Dance India Dance 3, DID Li'l Masters 2 and Dance Ke Superkids, where his team was declared the winner under his captainship. He debuted in Bollywood with ABCD 2 and was also a part of it's next sequel Street Dancer 3D, co-starring Varun Dhawan, Shraddha Kapoor, Dharmesh Yelande and Punit Pathak. He has gained household fame after hosting all the seasons of Star Plus' dance reality show Dance+.

Salman was the winning contestant of Dance India Dance 1, after which he debuted in Bollywood by appearing in the title song of Wanted. He then did the music video 'Dance Of Death' for the movie Rakta Charitra made his acting debut  in the film film Sukoon - Vaishali Made. Later in 2013, he debuted in Bollywood as a dancer-actor in the 3D dance-based film ABCD: Anybody Can Dance, which was directed by Remo D'Souza, co-starring Prabhu Deva, Dharmesh Yelande, Lauren Gottlieb and Punit Pathak. 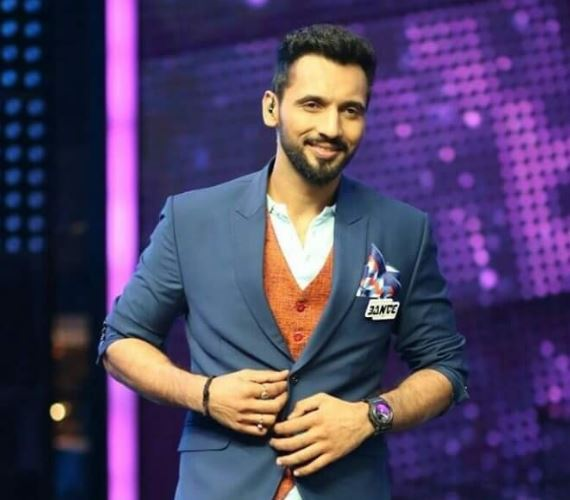 He participated in Dance India Dance 2 and emerged as the winning mentor of DID 5. He appeared as an eminent choreographer in many seasons of Jhalak Dikhla Ja and also emerged as the winner of the non-dance reality show Fear Factor: Khatron Ke Khiladi 9. He made his Bollywood debut with the film ABCD: Any Body Can Dance (2013), co-starring the legendary Prabhu Deva, Dharmesh Yelande, Salman Yusuff Khan and Lauren Gotlieb. Later, he appeared for both the sequels of the same movie - ABCD 2 and Street Dancer 3D, co-starring Varun Dhawan, Shraddha Kapoor, Dharmesh Yelande and Raghav Juyal. He's also known as an eminent judge of dance reality show Dance+, since it's second season to the latest. 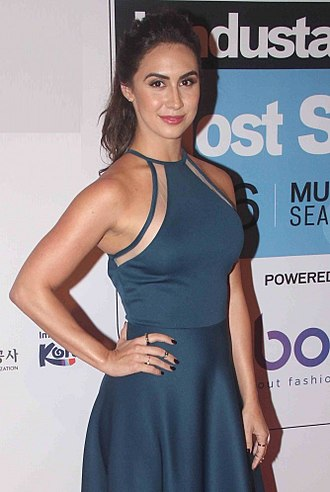 Lauren is an American dancer and actress who works mainly in the Indian film industry. She was a contestant of the reality dance competition So You Think You Can Dance 3 and played the female lead role in the 2013 Indian dance film ABCD: Any Body Can Dance and marked her official Bolly debut as an dancer-actor, co-starring Dharmesh Yelande, Punit Pathak, Salman Yusuff Khan and Bollywood actor Prabhudeva. She was the runner up of popular Indian television dance show Jhalak Dikhhla Jaa 6 with choreographer and partner Punit Pathak in 2013. Two years later, she also judged the eighth season of the show and featured in ABCD 2 in a cameo role, opposite Varun Dhawan and Shraddha Kapoor.

Also Read: Anjali Tatrari reveals why she runs away from co-star Kunal Saluja on SKSS sets and the reason is hilarious