What! These actors had auditioned for the roles of Dev and Sonakshi of Kuch Rang Pyar Ke Aise Bhi

MUMBAI: Kuch Rang Pyar Ke Aise Bhi is one of the most loved shows on television, and the serial has had two successful seasons. It is back with season 3 on public demand.

The USP of the serial is the star cast, story, and screen play, to which the audiences connect.

The magical chemistry of Shaheer and Erica as Dev and Sonakshi shouldn’t be missed, and fans have made them an iconic screen couple today.

As we reported, Erica (Sonakshi), Supriya (Dev’s mom), and Shaheer (Dev) will be continuing as the leads of the show.

Did you know that before Erica and Parth signed the project, several actors had auditioned for both roles?

Today, we bring you a few names who had auditioned for the roles of Sonakshi and Dev.

(ALSO READ: Shaheer Sheikh talks about reuniting with Erica Fernandes and why Kuch Rang Pyar Ke Aise Bhi is close to his heart!  ) 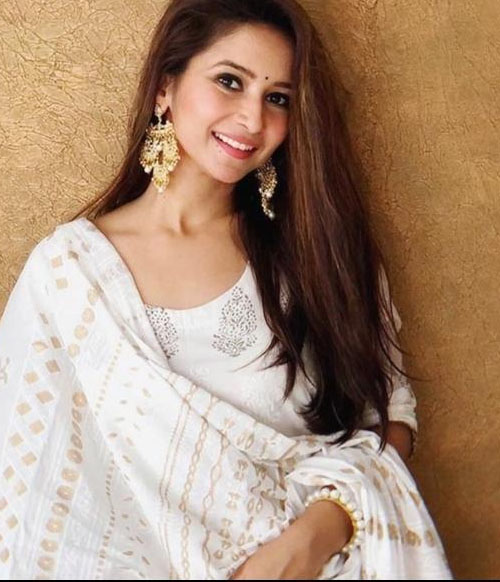 Vinny is a very popular and loved actress of television, known for her performances in serials like Kasturi. 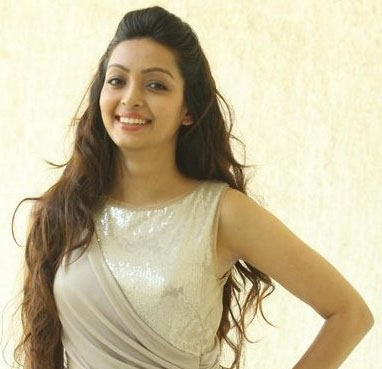 Pooja Salvi is an Indian film actress and model. In 2013, Pooja made her Bollywood debut in Rohan Sippy's romantic comedy Nautanki Saala! 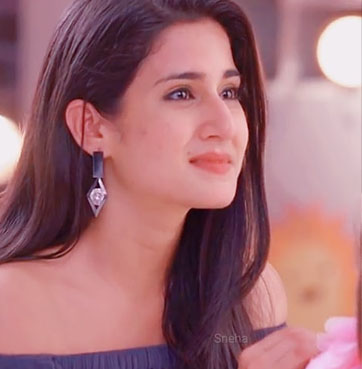 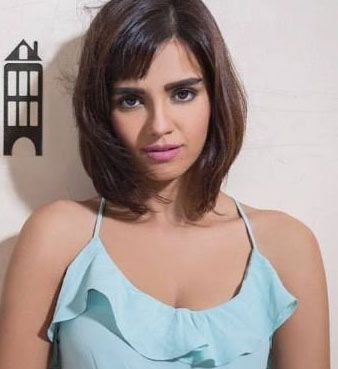 Vibhoutee is best known for her roles in television serials like Humne Li Hai Shapath and Ye Hai Aashiqui. She has also been part of Bollywood movies like Tiger Zinda Hai, Sultan, etc. 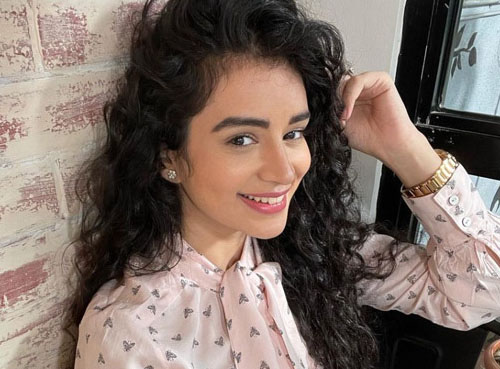 Sukirti is best known for her performance in serials like Pyaar Kii Ye Ek Kahaani, Dill Mill Gayye, and Dilli Wali Thakur Gurls. She is currently she is seen in the serial Story Nine Months ki. 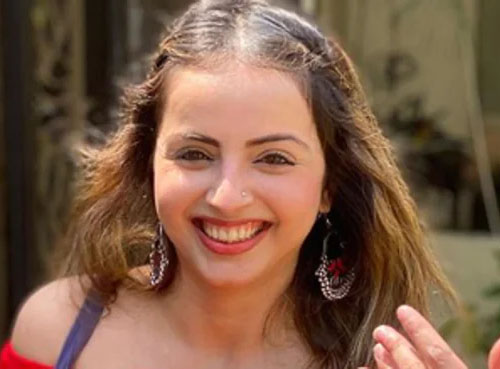 Shrenu is one of the popular actresses on television best known for her performance in serials like Iss Pyaar Ko Kya Naam Doon? Ek Baar Phir and Ishqbaaaz.

It wasn’t working with Erica owing to the fee charged, but then, luckily things worked and she came on board.

Here is the list of actors who auditioned for the role of Dev. 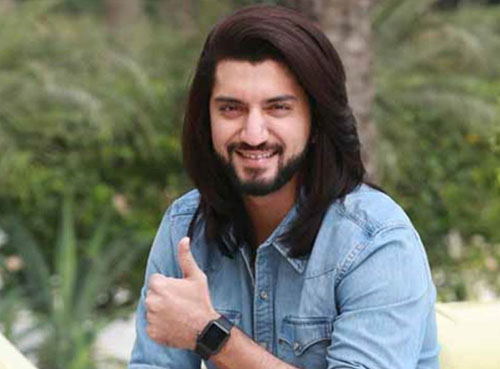 Kunal Jaisingh is an Indian television actor known for his portrayal of Ranveer Shergill in The Buddy Project and Omkara Singh Oberoi in Ishqbaaaz. 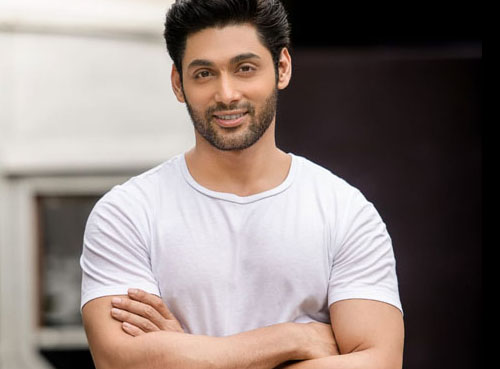 Ruslaan is best known for his role of Dhruv in Kehta Hai Dil Jee Le Zara. 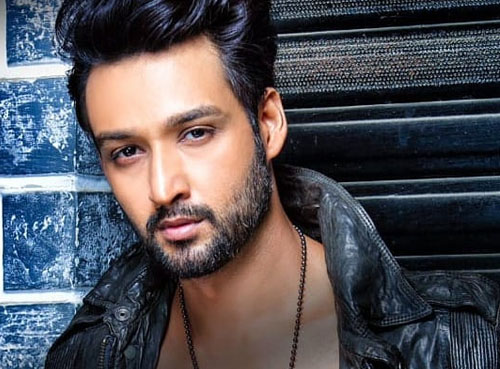 Sourabh Raaj Jain is best known for playing the role of Lord Krishna in Mahabharat and Lord Shiva in Mahakali. 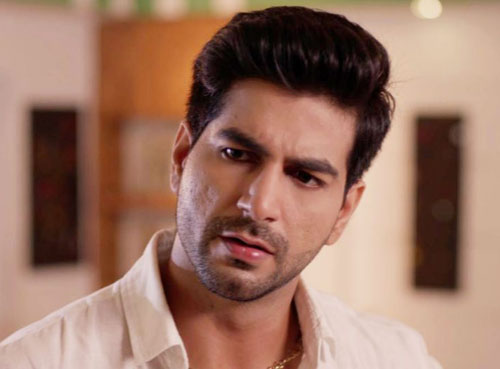 Sahil is known for his performance in the serial Kaatelal & Sons.

Well, these stars had auditioned for the roles of Dev and Sonakshi in the serial, but today, when one sees the show, we all know that no one could do justice to the roles the way Shaheer and Erica have.

Just a few days back, we had reported that almost the same star cast has reprised their roles in the serial, and the shooting will begin soon.

The promo of the serial is out and received lovely feedback from the audience.

The show is in the pre-production stage and will be launched on Sony Television.

For more news and updates from the world of television, OTT, and Bollywood, stay tuned to TellyChakkar.

Top Stories
HEARTFELT APOLOGY! Team Tellychakkar seeks an apology from Neil Bhatt and Aishwarya Sharma Bhatt for the recent content misreading
MUMBAI:  Neil Bhatt and Aishwarya Sharma have been one of the most adored duos in recent times. Tellychakkar had been...
Dripping Hot! Brahmastra star Mouni Roy raises temperatures in her latest sexy photo shoot, Check out the pictures
MUMBAI : Actress Mouni Roy is setting social media on fire with her latest black high-slit dress. Check out the...
Magical! Kundali Bhagya’s Shraddha Arya aka Preeta looks like a dreamy angel in These white avatars, here’s proof
MUMBAI: Tellychakkar is back yet another time with an amazing update from the fashion world.Shraddha Arya is one of the...
Brilliant! Shah Rukh Khan’s son Aryan Khan to make his Bollywood debut with a Comedy Web Series, details inside
MUMBAI: After getting a clean chit by the Enforcement Directorate in drug’s case, Shah Rukh Khan’s son Aryan Khan is...
Exclusive! Has Kundali Bhagya’s Twinkle Vasisht aka Kritka bid adieu to the show? | Deets Inside
MUMBAI: TellyChakkar is back with another update from the telly town.Twinkle Vasisht is playing the role of Kritika in...
Battle For Justice! Balika Vadhu fame Pratyusha Banerjee’s parents fight for justice even after 6 years of the actor’s demise
MUMBAI : Pratyusha Banerjee who was best known for her role as Anandi in the iconic daily soap, Balika Vadhu passed...
Recent Stories

Pathetic! Pathaan actress Deepika Padukone receives flaks on social media and the reason will leave you in splits
Latest Video