Check out the celeb couples who never had kids after marriage

While many couples opted for various ways to have kids, there were others like Javed Akhtar and Shabana Azmi to Dilip Kumar and Saira Banu who believed in spending their lives together without them
Submitted by TellychakkarTeam on Wed, 12/09/2020 - 16:19
movie_image:

MUMBAI: We see many Bollywood couples getting married and building their home with their future plans. However, all marriages have unique stories. Many of them plan to have kids and others plan to adopt or undergo another way to expand their family. However, there are still some who do not end up have kids and enjoy the rest of their lives with each other.

Many celeb couples have redefined marriage on their own terms and decided to not let kids that would make them happy or fulfilled. They have been an example that a bond shared between a husband and wife can be an endless one without kids in the picture. Be it choice or fate, these celeb couples made sure that it was their companionship that maintained a happy married life. 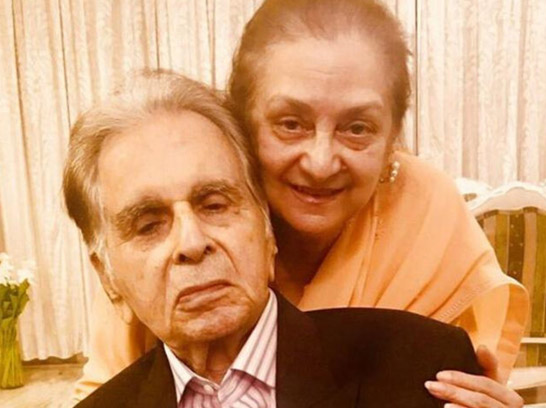 This legendary couple tied the knot in 1966. Even though Saira Banu is 22 years younger to Dilip Kumar, the couple's marriage is going strong. They decided not to have kids. As per a report, the veteran actress never regretted not having children as she felt that taking care of her husband Dilip Kumar was like nurturing 10 kids. 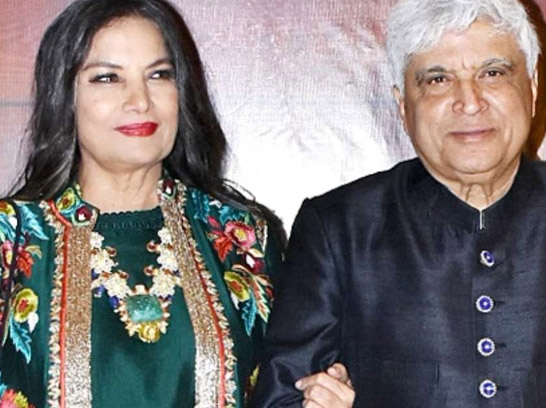 Javed Akhtar and Shabana Azmi married in 1984 and have stood by each other through thick and thin. Although Javed Akhtar has two kids from his previous marriage with Honey Irani - Farhan Akhtar and Zoya Akhtar. Shabana considers Farhan and Zoya her children. The couple decided not to have kids after their marriage. 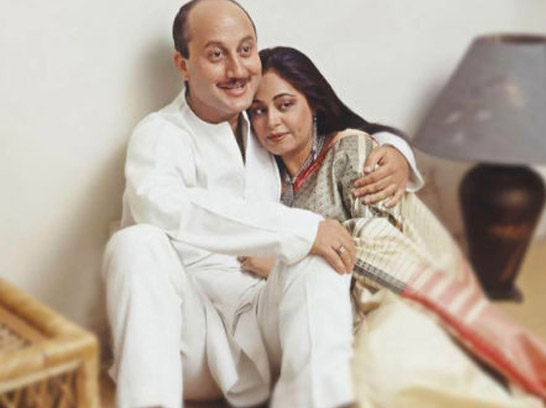 The couple has been together for around 35 years. They tied the knot in 1985 and have been like each other's best friends. They first met in Chandigarh. As per reports, the couple were unable to have kids after medical help. However, Kirron has a son from her first marriage. 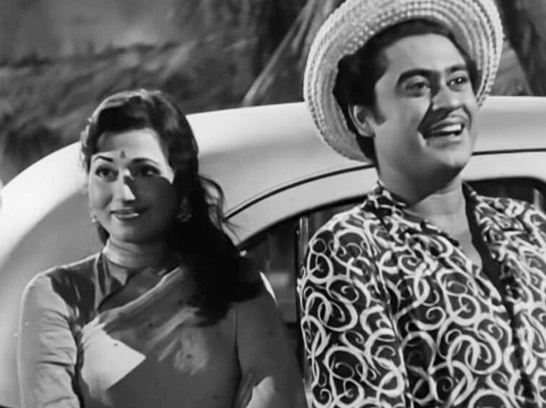 The Hindi cinema beauty Madhubala married legendary singer Kishore Kumar in 1960. After marriage, Madhubala suffered from a heart ailment and was reportedly advised by doctors not to bear a child. The actress passed away in 1969 from her disease. 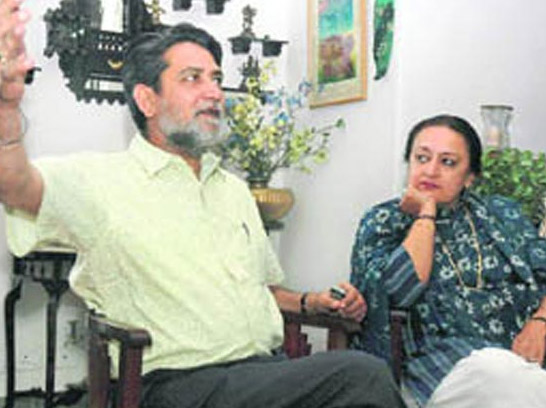 Award-winning actress Dolly Ahluwalia married actor Kamal Tiwari. Tiwari is popular for playing Kareena Kapoor Khan's father in Jab We Met. The couple had a love marriage, however, for reasons unknown, they did not have any kids of their own.