Why Chakravartin Ashoka Samrat on Colors is a MUST watch

Come February and you'll be treated to a historical show that assures to inspire and wow us. Yes, we are talking about Colors' Chakravartin Ashoka Samrat (Contiloe), which is based on the valiant Maurya dynasty king, Ashoka. As the show gears up for a Feb 2 launch, we tell you why you MUST watch it with your entire family...read on: 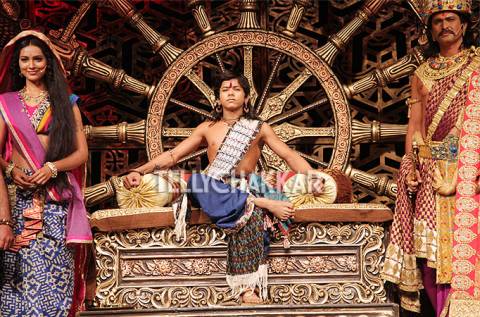 Who doesn't like to look back into the world gone by and learn a lesson or two about our warriors and kings? King Ashoka, the son of Bindusara and one of the bravest, smartest and most popular rulers ever will come alive in our living room. He was not only a clever ruler, but also a compassionate leader who made sure his kingdom flourished. It would be fun to go back into history with this show. Don't you think? 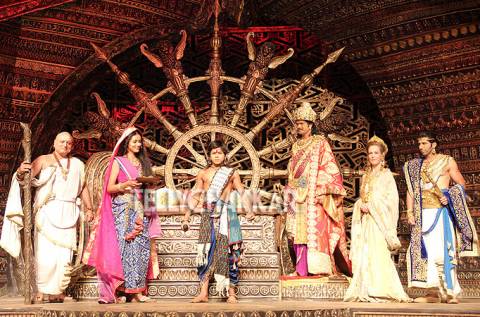 Siddharth Nigam, whose cartwheels were seen in Dhoom 3, will be playing the young Ashoka. He had to take extensive horseback and sword fight training for his role of the warrior. The youngster will be supported by the versatile Manoj Joshi as Chanakya, the talented Sameer Dharmadhikari as Bindusara, the beautiful Pallavi Subhash as Ashoka's mother Dharma and 'Haider' fame Sumit Kaul as Justin. If this cast doesn't excite you, we don't know what will! 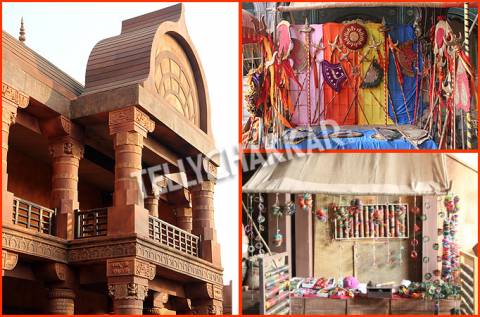 The lavish set, designed by Nitin Desai and Omung Kumar (Mary Kom director), will be one of the grandest to be displayed on the small screen. With most scenes having amazing VFX, it's also touted as one of the most special effects-prone shows to be telecast on TV. It wouldn't surprise us if it bags all the awards in this department, apart from all those for acting, direction and production scene! We can't wait for it, can you? 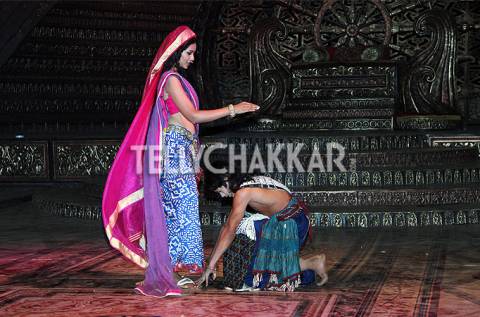 Relevance for the society:

The show will not only deal with facts from the pages of history like Ashoka's take on democracy, freedom of speech and anti-war thoughts, but also an interesting mix of fiction to make it relevant for the society now. It will make sure that people understand the importance the warrior king's ideologies and how they can be utilised even today. We are dying to know how Ashoka's thoughts and outlook, from decades ago, will be put forth for the audiences...

What do you think of this soon-to-be launched show? Tell us in the comment section below...