TV shows which have a huge AGE GAP between characters

MUMBAI: Indian Television has witnessed a lot of TV shows over the years which have been extremely popular among the fans. Even after these shows went off-air, fans still remember them and the iconic characters of the shows.

With time, things have changed in terms of content, especially in today's times. We have seen TV stars are also exploring lots of different things and love to experiment with new roles which can showcase their talent and creativity.

Apart from that, there are many shows where we have seen an unusual pairing of celebrities which sometimes have proved to be pretty successful. Well, sometimes when we look at the TV stars, we can't guess their age as they do a lot of hard work to maintain themselves. From sweating out in gym to dieting to dressing up as per their roles, it's hard to believe if they are aging reverse or they have stopped aging at all. Now when I talk about unusual pairing, there are many actresses who have been paired opposite TV actors who are quite elder to them. However, one doesn't always think that such pairs don't work because there are many onscreen jodis that have worked wonders. 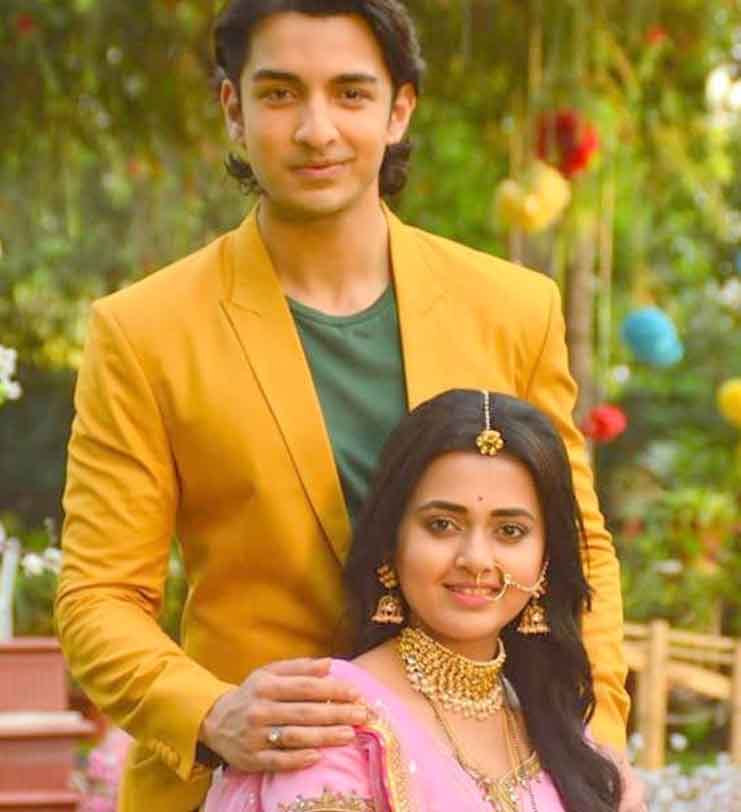 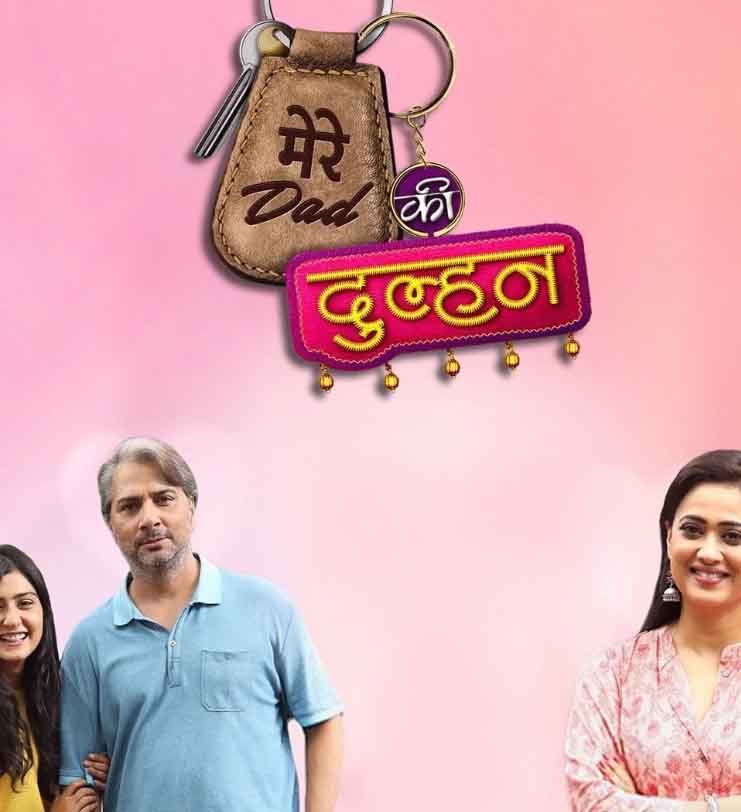 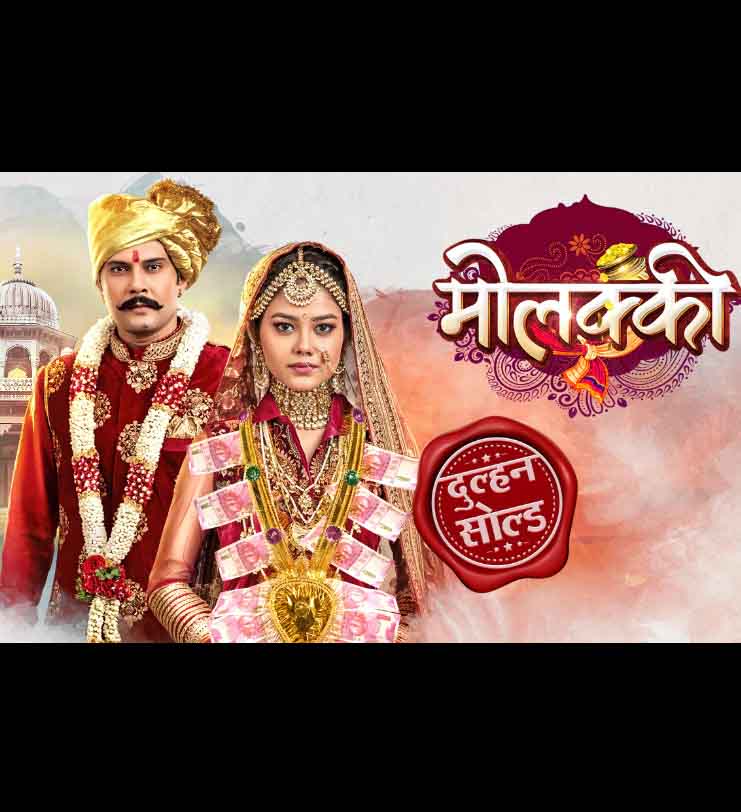 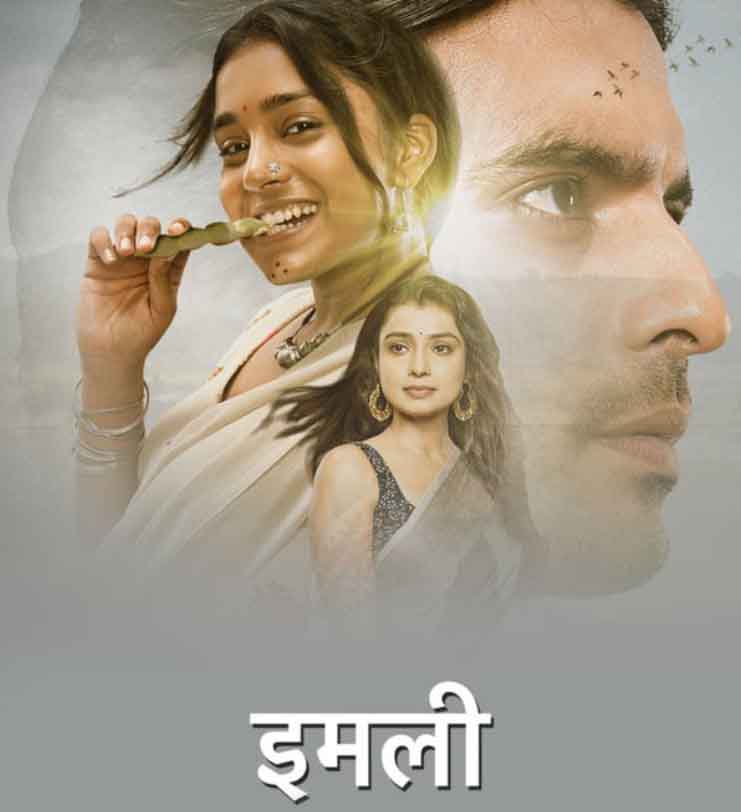 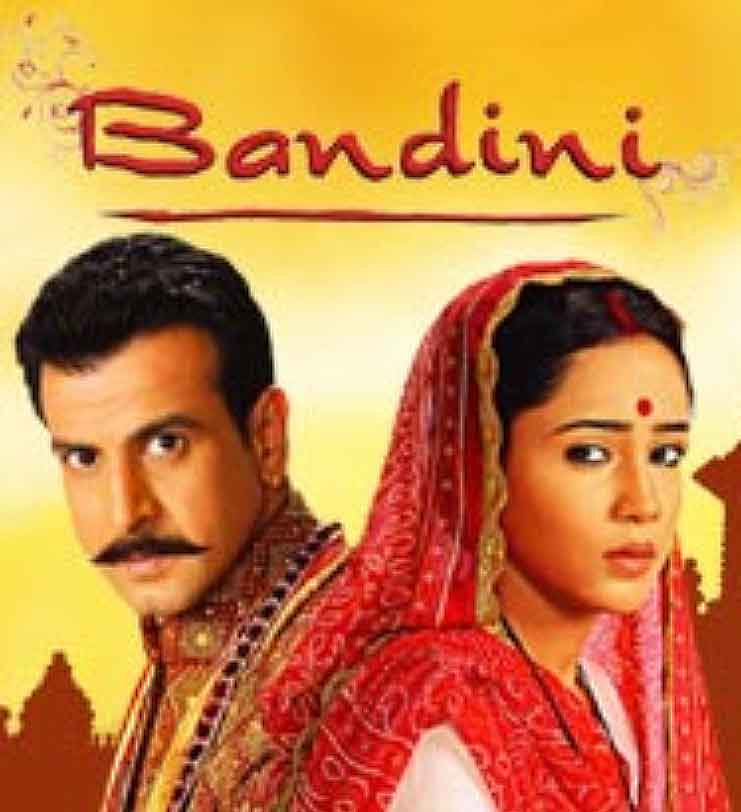 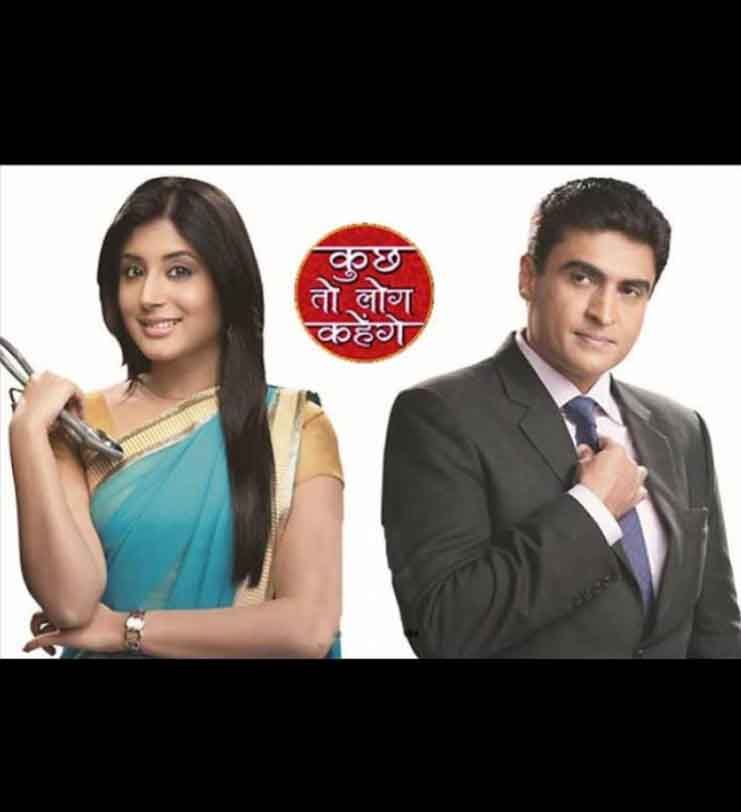 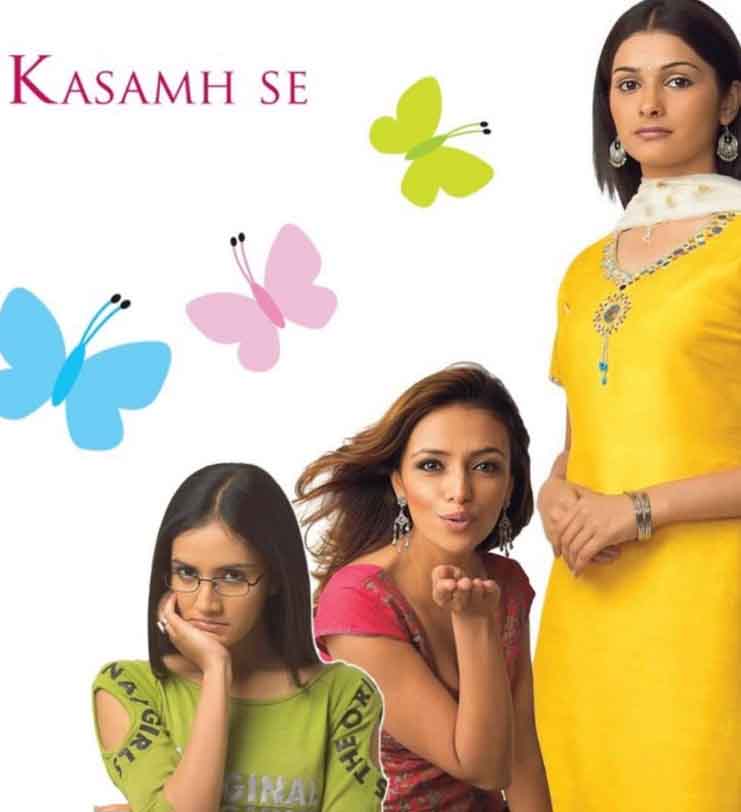 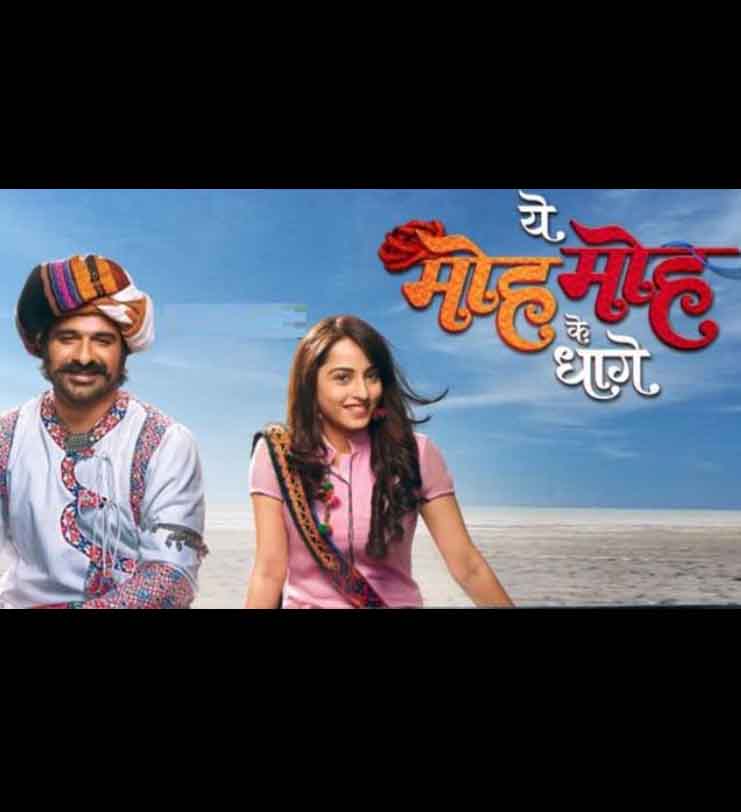 Top Stories
Audience Verdict: Netizens feel that judge Remo D'Souza of DID Little Masters shares a great bond with the contestants off and on sets, say, “It's good to see him make them feel confortable”
MUMBAI: These days, reality shows have become an audience favourite. There is so much talent that it is difficult to...
Interesting! Shehnaaz Gill excited over her Bollywood debut, at the same time, misses Siddharth Shukla immensely
MUMBAI: The actress is all set to make her big, Bollywood debut, and with none other than Salman Khan. Kabhi Eid Kabhi...
Controversial! Pallavi Dey’s live-in partner arrested after family raises allegations of murder
MUMBAI: Sagnik Chakraborty, Pallavi Dey’s live-in partner, was arrested on Tuesday regarding his connection with the...
Interesting! When Akshay Kumar talked about the ‘stupidest’ rumour he heard about himself
MUMBAI: Akshay Kumar has been part of the showbiz for a long time now and it wouldn’t be the first time when someone...
EXCLUSIVE! 'The most challenging part is doing justice to the multi-layered, multi-dimensional personality of Harshvardhan Birla' Vinay Jain on his character, favourite co-star in Yeh Rishta Kya Kehlata Hai and more
MUMBAI: Yeh Rishta Kya Kehlata Hai has become the longest-running show on TV right now. Abhimanyu and Akshara are...
EXCLUSIVE! 'I still feel an old school wristwatch with a heavy chain is what suits me best' Anuj Kapadia aka Gaurav Khanna on his watch collection, his bond with Aneri Vajani and Rupali Ganguly and more
MUMBAI: #MaAnKiShaadi has turned into the biggest festival on television currently. Fans are only sending wishes and...
Recent Stories

Interesting! When Akshay Kumar talked about the ‘stupidest’ rumour he heard about himself
Latest Video