Woah! From a series of luxury cars to staggering net worth, a sneak peek into television actress and influencer, Jannat Zubair's lavish lifestyle

MUMBAI: Popular television actress and social media influencer, Jannat Zubair Rahmani, commonly known as Jannat Zubair, never skips a chance to be in the headlines. From her sartorial choices, fashion quotient, and expensive handbags to luxury cars, Jannat is one of the most followed young actresses in the Indian television industry by a distance.

Apart from being one of the most stylish actresses, Jannat Zubair is also quite popular among the crowd for being an avid car lover. The actress is the proud owner of the famous high-end car, Jaguar XJ. The actress brought this car for the whopping sum of Rs. 1.31 Crores.

Travel Diaries! Jannat Zubair's fun-filled family trip is sure to fill your heart with happiness 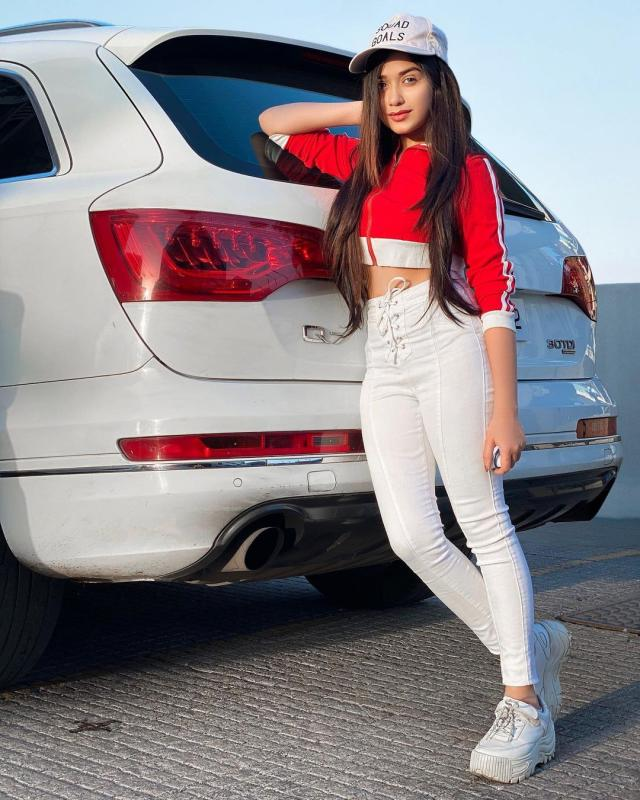 Jannat owns Audi Q7. If reports are to be believed, the actress spent an estimated sum of Rs. 80 lakhs to get her hands on the steering of this German speedster. 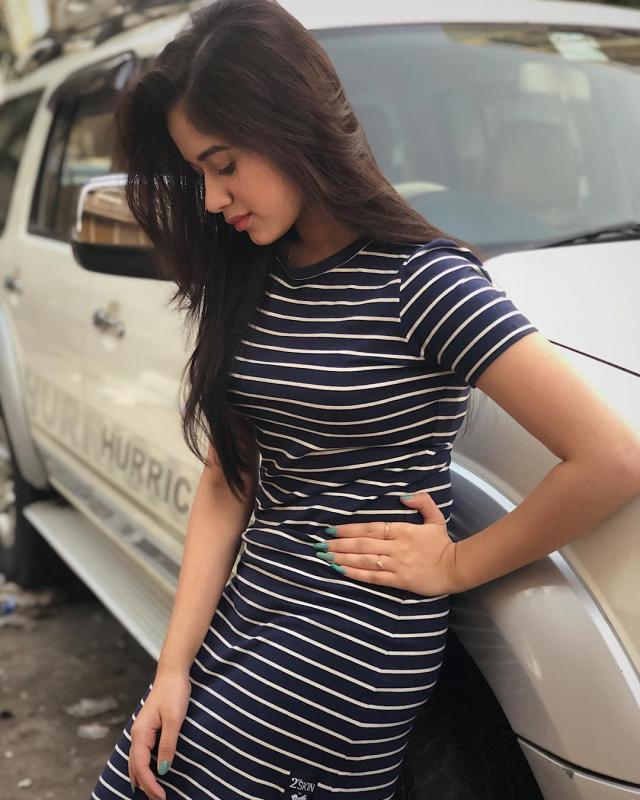 Jannat Zubair is often spotted in the popular Ford Endeavour, which is famous for its off-road capabilities. Talking about Jannat's gigantic car, it features a spacious cabin, comfy seats, and a rear-wheel-drive system. The price of Jannat's car is somewhere around Rs. 19 lakhs to 23 lakhs.

Jannat Zubair has so many brand endorsements in her kitty and future projects under big production houses, her name is soon going to be on everyone's lips. As of now, Jannat's net worth is reportedly around the sum of Rs. 7.12 crores.

Khatron Ke Khiladi Season 12: Audience Verdict! Netizens call Jannat Zubair a strong contestant; say ‘her willpower to do all the stunts is commendable; she should be the winner of the show’

Jannat made her Bollywood debut in the film, Hichki, alongside Rani Mukerji. In 2022, she participated in the iconic reality show, Khatron Ke Khiladi, and it sky-rocketed her popularity across the nation.

Top Stories
Channa Mereya – What! Amber to Tamper the Evidence
MUMBAI: Star Bharat’s Channa Mereya is all set to keep its audience hooked to their screens with its exciting storyline...
Hot! Gulki Joshi Raises the Temperature with these Sexy Looks
MUMBAI: Maddam Sir fame Gulki Joshi sets Instagram on fire with these amazing posts on her profile. The actress...
Apnapan: Upcoming Drama! Pallavi gets shattered to see Sonali performing arti with Nick
MUMBAI : Sony TV’s Apnapan is going to be full of drama in the upcoming segments with Sonali's entry. Currently, it is...
Bade Achhe Lagte Hain 2: Woah! Pihu chooses Ram over Priya and Krish
MUMBAI: Sony TV's popular show Bade Achhe Lagte Hai 2 is coming up with exciting drama and interesting twists. Also...
Back from Venice, Hrishitaa shares how world perceives Indian cinema
MUMBAI : From being a panelists at Venice International Film Festival 2022, bagging the Akshay Kumar-starrer '...
Kundali Bhagya – Oh No! Sherlyn Manipulates Rishabh against Preeta
MUMBAI: Zee TV’s Kundali Bhagya is coming up with a lot of drama and twists and turns in its upcoming storyline, with...
RECENT STORIES